John Evans Fiifi Atta Mills Was the President For The 4th republic of Ghana. He was voted into office on January 2009 but unfortunately he served for 3 years and died in office on July 2012. Atta Mills death also came as a surprise to all Ghanaians because he celebrated his birthday on 21st and died on 23rd which was very sad and heartbreaking.

Most Ghanaians loved him and he was named as a man of peace because he always preach about peace and unity. He did his best for Ghanaians, he built so many infrastructures including hospitals, Stadiums, schools and among others. His funeral was held at the Flagstaff house.

His mortal remains was kept at the Asomdwee park because he was named Asomdwee Hene, Man of peace.

Jerry John Rawlings is former president of Ghana and the only Statesman who ruled Ghana for over 20 years until he was overthrown by John Agyekum Kuffour in 2000.

He was known for being a man of truth and generous. He hates nonsense, he deals with anyone who tries to play smart.

Unfortunately, His mother died about 4 months ago. His mother was hurried just few weeks ago. Sadly, he also died just three days ago after short illness. 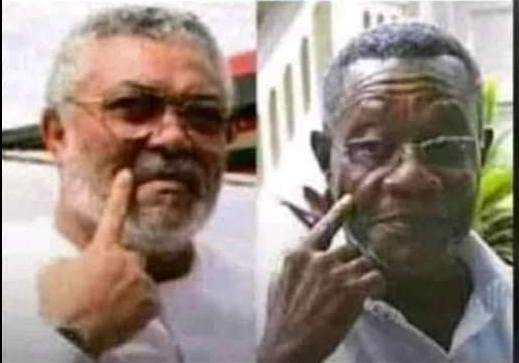 This is how Ghanaians reacted to the photo 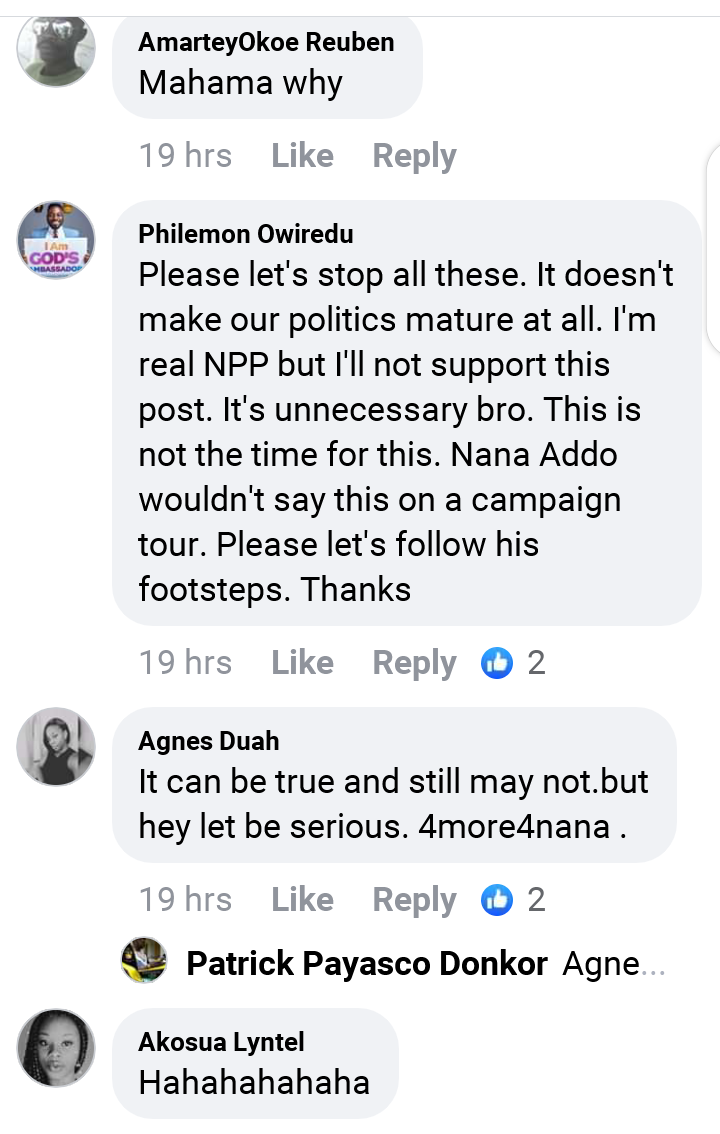 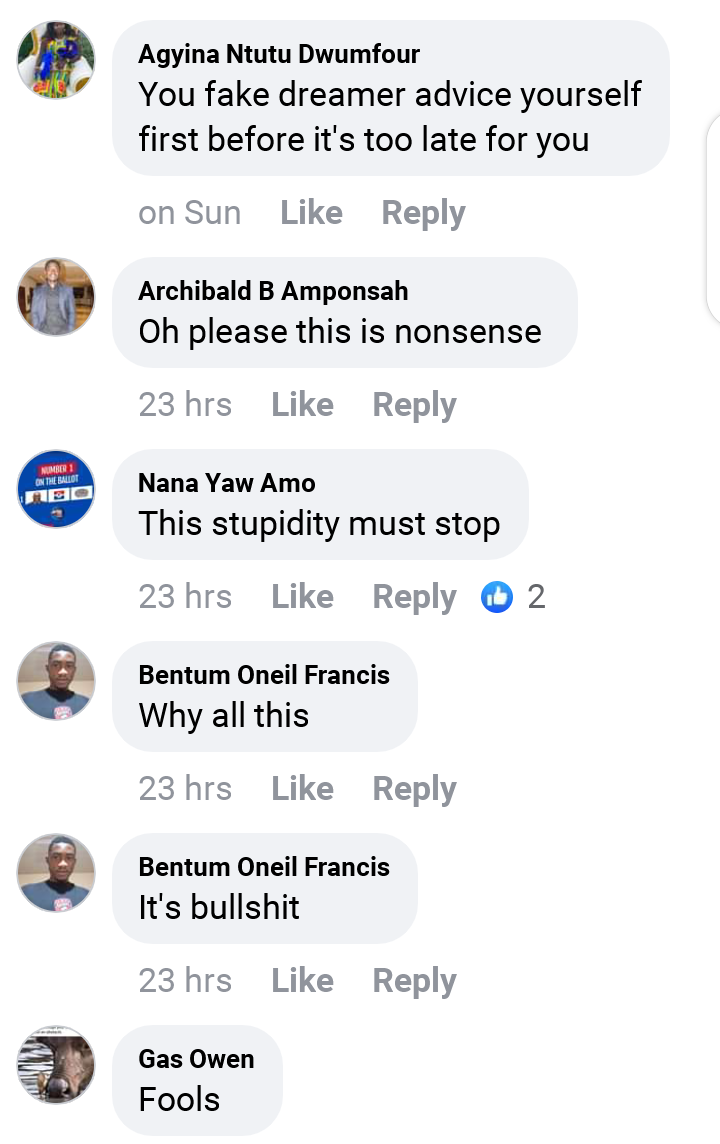 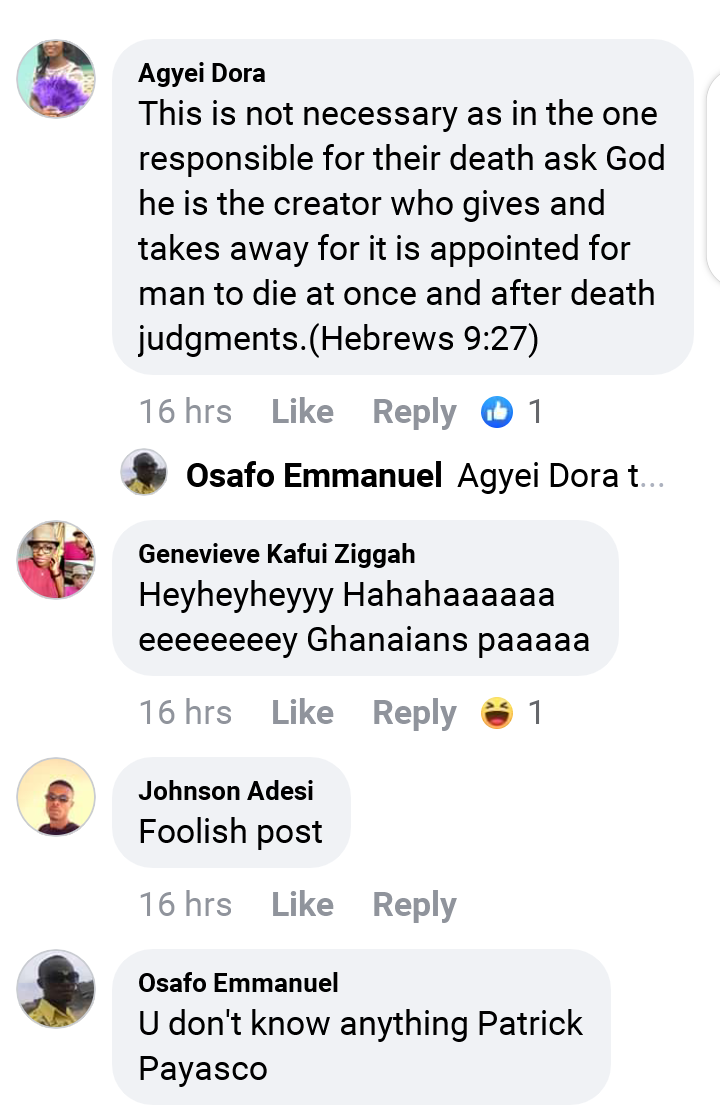 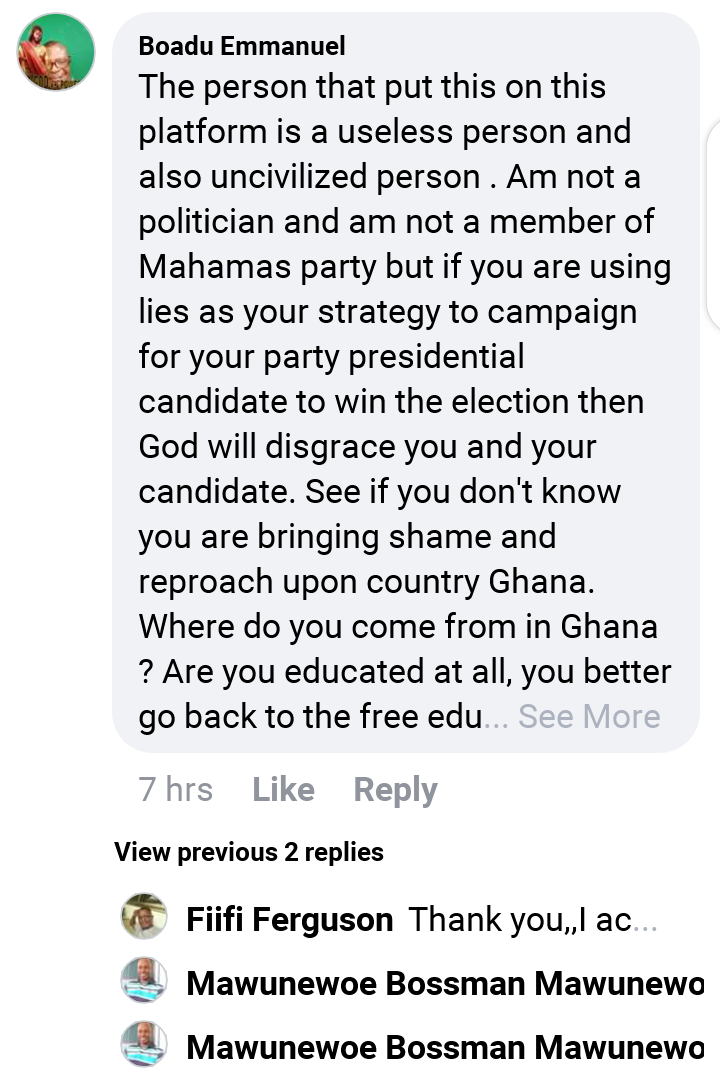 Content created and supplied by: De.News (via Opera News )

TV3's Berla Mundi Discloses What She Needs In Order To Marry

"As Long As There Is Love, Height Doesn't Matter" - Reactions After This Couple Posted Their Photos

GPL: A Glimpse Of The GPL Table Prior To Exciting Matchday 15