The Audio Is Fake. I Don't Think He Said That. Reactions As Akufo-Addo Makes A Bold Statement.

By AgyarkwahJustice(nanabagist) (self media writer) | 4 months ago

Not long ago, Hon Kennedy Agyapong made a bold statement that multimedia has pledged to sabotage the Government because they are not getting good terms from the government. This seems to be true because a recent post by Joy 99.7 FM reveals what the president said he will do which he seems to be doing the opposite. 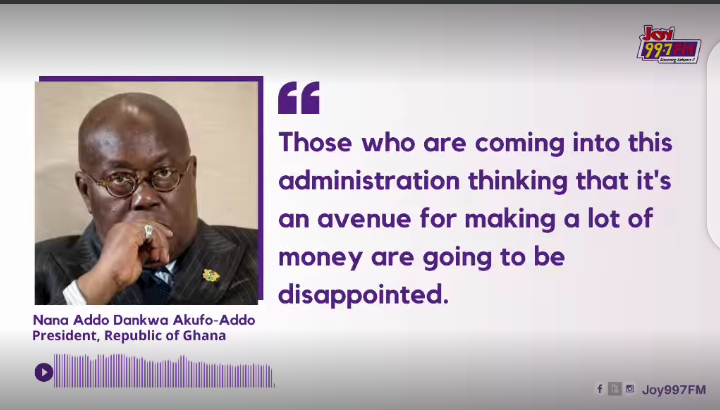 "Those who are coming into this administration thinking that it's an avenue for making a lot of money are going to be disappointed". The president made this statement a long time ago when he became the president.

Read some comments below. 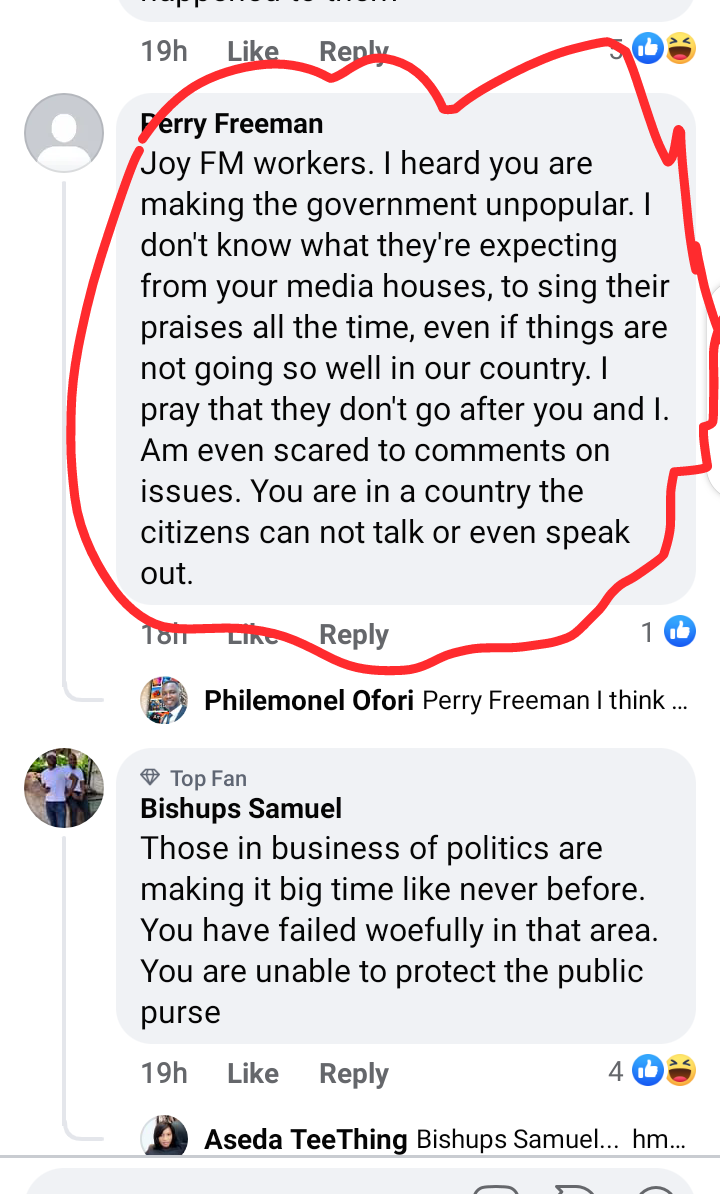 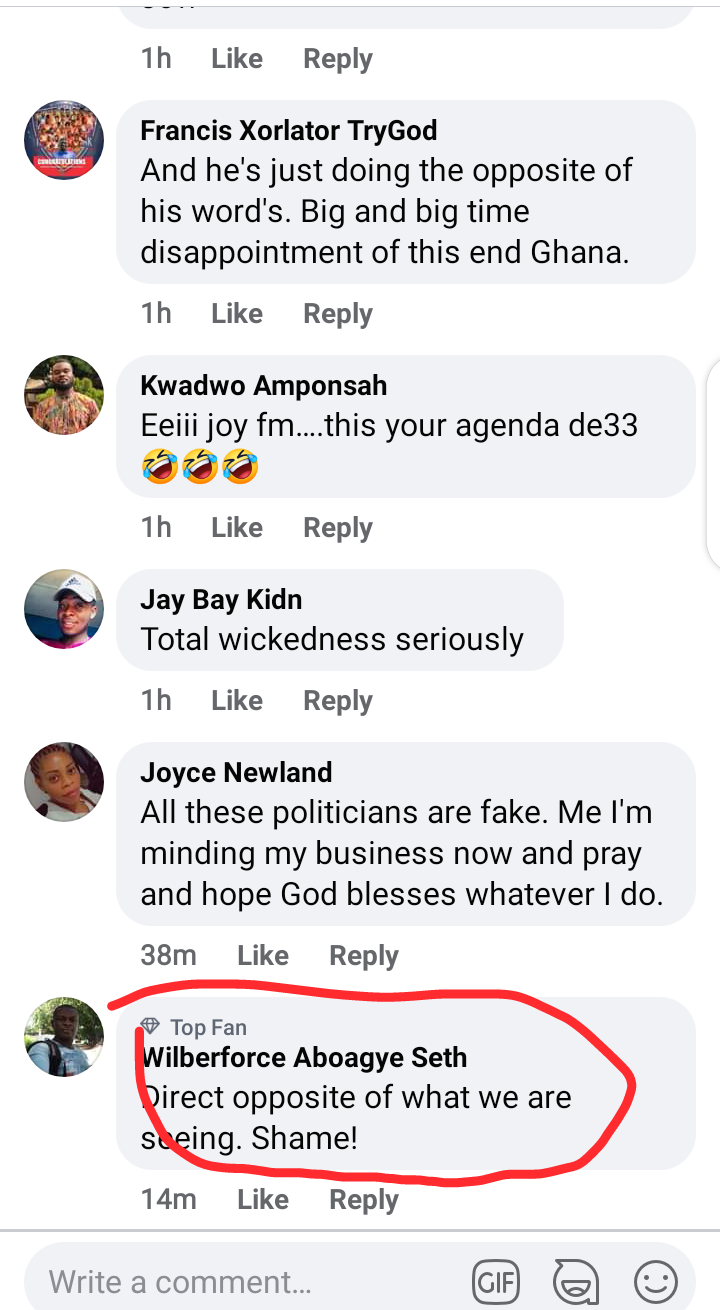 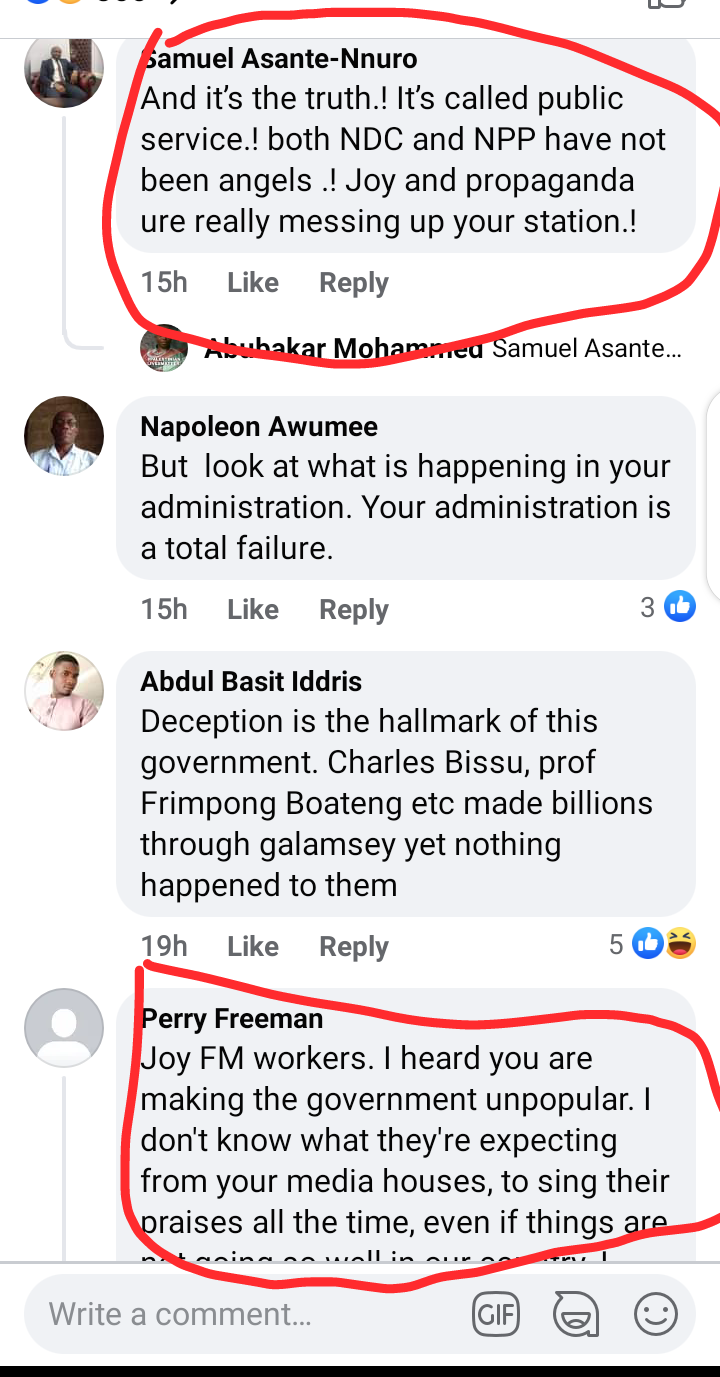 What's your thoughts on this, do you think the multimedia is just making the Government unpopular? Drop your thoughts in the comment section beneath and follow up for more.