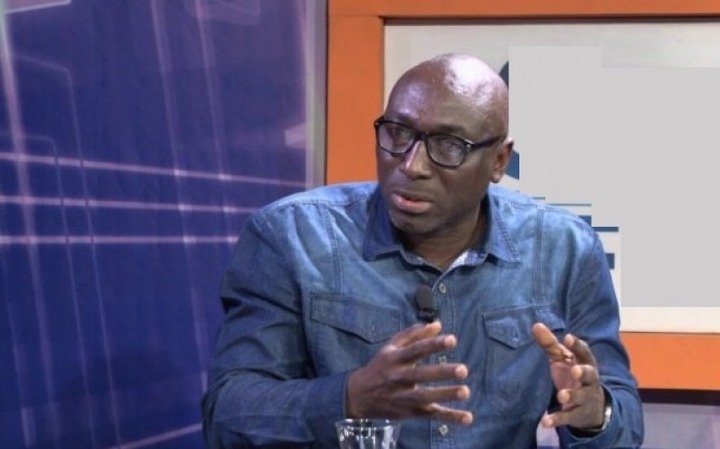 The Director of Lagal Affairs for the National Democratic Congress (NDC) has opined that contrary to his promise to protect the public purse, the President, Nana Addo Dankwa Akufo-Addo has dissipated everything in the nation's coffers.

Speaking on TV3 on Friday, the NDC communicator says it is shocking the President could ignore the uproar that greeted the revelation by Mr Samuel Okudzeto Ablakwa in May about his luxurious foreign travel.

One would have thought that the President would go back to use the presidential jet for his foreign travels following the massive public outcry, but to the shock of many, the President in his latest travel to UK and Germany charted another luxurious aircraft at the cost of $14,000 per hour according to the North Tongu MP.

This according, to Mr Amaliba is an indication that the president is not committed to protecting the public purse as he promised Ghanaians during his inaugural address. Rather, he has chosen to empty the purse.

"We are dealing with a group of people who have come into goverment just to milk the country", Mr Amaliba stated.

He further argued that the defence mounted by Mr Gabby Otchere Asare-Darko for the use of a luxurious aircraft does not hold water.

In what looked like a justification, the NPP stalwart in a social media post wrote: "Ghana's President travelled to Germany for a week and returned with 1.5 million vaccines, among other investor-related items. But of course, the focus of those who seasonally choose to know the cost of everything but the value of little, is on the cost of the flight chartered".