By Accraisback (self meida writer) | 20 days 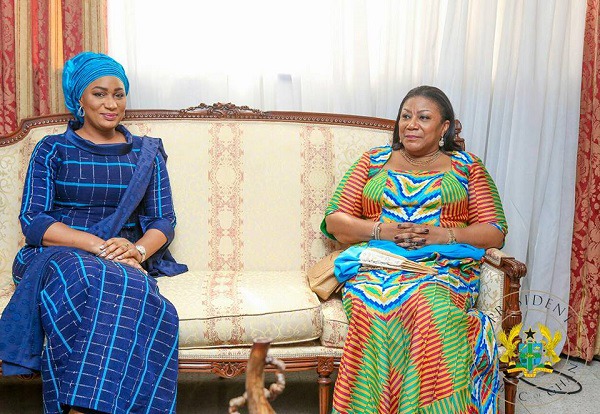 A student of political science and policy advocate, Eng Prof has declined to kick against reports that first ladies have been recommended to receive salaries in addition to the allowance they are currently being paid, he instead suggested they being made ministers for Gender and Social Protection to serve cost; ease the burden on the state.

"A Professor Baidu Committee recommended that the first ladies, be put on salaries, I also recommend as edict citizen and not spectator that Her Excellencies being made ministers for gender and social protection."

Eng Prof made this comment after the Minister for Information rebuffed allegations that the president approved the salaries of the first ladies to be paid according to the level of a cabinet minister.

According to Kodwo Oppong Nkrumah in a spirited rebuttal revealed that parliament rather approves such based on the recommendation of an emolument committee set up in 2019 and chair by Professor Baidu. 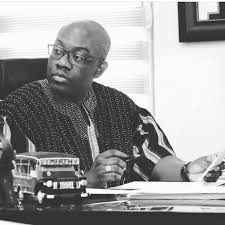 As if that was not enough, Kodwo Oppong Nkrumah went on to disclose that the first ladies alive have long been put on a salary since former President Kufour's era.

According to him, the erstwhile Atta Mills and Mahama governments, even increased the allowance entitled them during their tenure.

Meanwhile, the First Lady of the United States, FLOTUS is not on a salary despite her husband is the president. 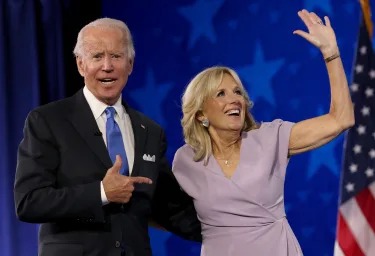 Per our checks, Dr. Jill Biden is still an English professor at Northern Virginia Community College.

It is not the first time, she did the same when her husband served as vice president for President Barack Obama

What is an emolument Committee?

A typical emoluments committee under the constitution of Ghana is titled the Determination of Certain Emolument and found in article 71 colloquially referred to as an entitlement for 71 officeholders.

Per our digging of the entire article, we did not see any mention of the first ladies for which we now learn parliament has approved that they being paid salaries.