By kumazaonline (self media writer) | 2 months ago 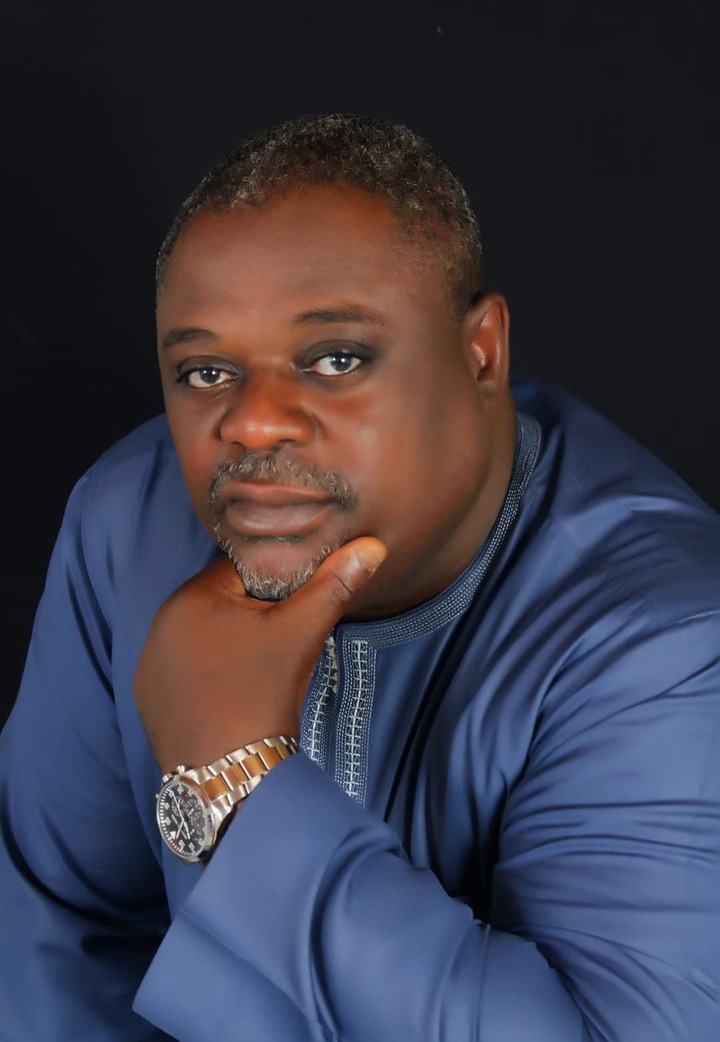 The former Deputy General Secretary of NDC and aid to the former President John Evans Atta-Mills, Koku Anyidoho has joined the much debated argument about whether the The President, Nana Akuffo Addo needs a new presidential jet.

In an interview with Kwame Nkrumah Tikesi on Okay FM's morning show Adeakye Abia, he said the current aircraft is not conducive for the first gentleman of the land.

He said as an aid to To Late John Evans Atta-Mills, I travelled widely onboard the presidential aircraft and it wasn't the best.

The presidential jet can't go on a long haul, anytime we travelled with it to far distances like the United States Of America or Australia, we will have to transit for the aircraft to refuel before we can continue.

This made the Late former President to travel on passenger flights which inconvenienced other other passengers.

It has the capacity to carry less than 15 people anytime we travelled and when we were about 20 people, then some will have to use the load compartment as their cabin. This made it unpleasant and unattractive for the former President to travel with aircraft but for his love for the country, he chose not to complain about it. 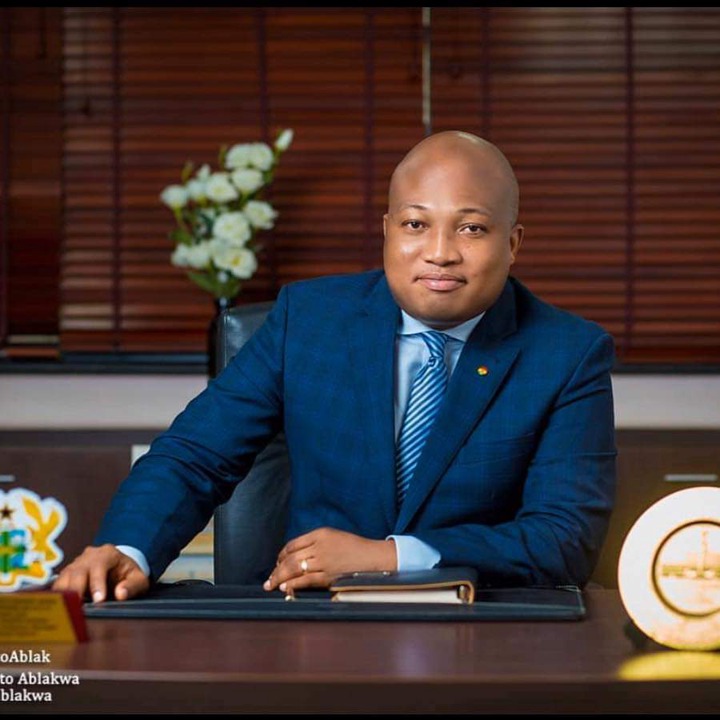 But in sharp reaction, the former Deputy Minister for Education and Member of Parliament for North Tongu Constituency who also doubles as the ranking member of foreign affairs committee, Hon. Samuel Okudzeto Ablakwah has taken to Facebook, insisting there is no problem with the use of the aircraft by the current President.

He said, he won't fall for the size propaganda because all the flights by the President was not about size but luxury.

He stated that, the Airbus ACJ320neo, which was released in may is a 17 seater. The Boeing 737 LX-D10 which he's been flying subsequently and which he used to the U.S last week is a 19- seater. The President did not on one occasion charter a 40 or 50 seater capacity aircraft. Remember our presidential jet is a 17 seater, very much with the same capacity range of the President's newly acquired taste for ultra luxury monsters.

Content created and supplied by: kumazaonline (via Opera News )