Kennedy Agyapong BLASTS Kwaku Baako "You Will Die Before Me." DETAILS

"Lies, and gossiping are the hall mark of Kwaku Baako. He has not lived any responsible life and I dare him to tempt me, I will release videos of him, that will shame him forever," these were the opening remarks of Hon. Kennedy Agyapong, as he landed his attacking machinery and insults n the veteran journalist.

According to Kennedy Agyapong, who was speaking on his Net2 TV's "The Seat Show," he was peeved that, the veteran journalist, had opened his mouth to attack him, over one of his most recent outbursts.

On the last Saturday's Newsfile Show on Joy News TV, Kwaku Baako, who was part of the panel, that discussed Hon. Kennedy Agyapong's outburst on Erastus Asare and the Multimedia Group's firm, had described the statements of the legislator, as unfortunate, 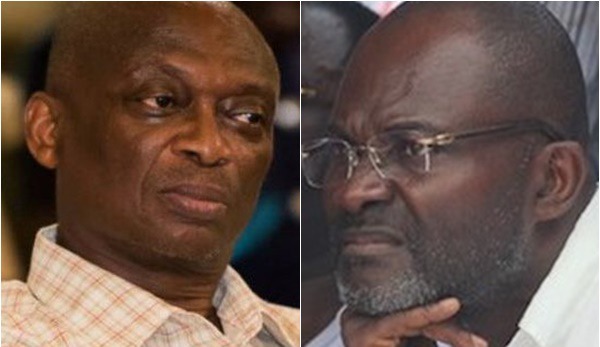 Kwaku Baako, who insisted that, he does not want his commentary on the subject to be seen as personal, as seen here at https://youtu.be/OpSUKSbZIVE, he went ahead and insisted that, it was an incompetent prosecution that has allowed Hon. Kennedy Agyapong in treason case, to be freed and walking around freely and hence, having the effrontery to make thee brazing threats to the media personnel.

Kennedy Agyapong, who has taken a backward position whiles speaking in the show on his TV, was that, what he said about Erastus Asare, were statements, he did not mean them, but just said it.

Kennedy Agyapong, was also of the belief that, there was a massive campaign to bring him down and with Multimedia Group's special interest in his case, is sickening, hence, his threat to bring them also down, if he gets angered.

Kennedy Agyapong, had unprintable words for the veteran journalist, as he also said that, Kwaku Baako will die before him, as according to him, Kwaku Baako had expressed the fact that, he should have been made to rot in prison rather by now.

It is worth noting that, Hon. Kennedy Agyapong and Kwaku Baako may be still reliving their most recent battle, which ended in Kennedy Agyapong, paying a hefty sum of money, to the journalist, for defamatory words against his person and reputation. 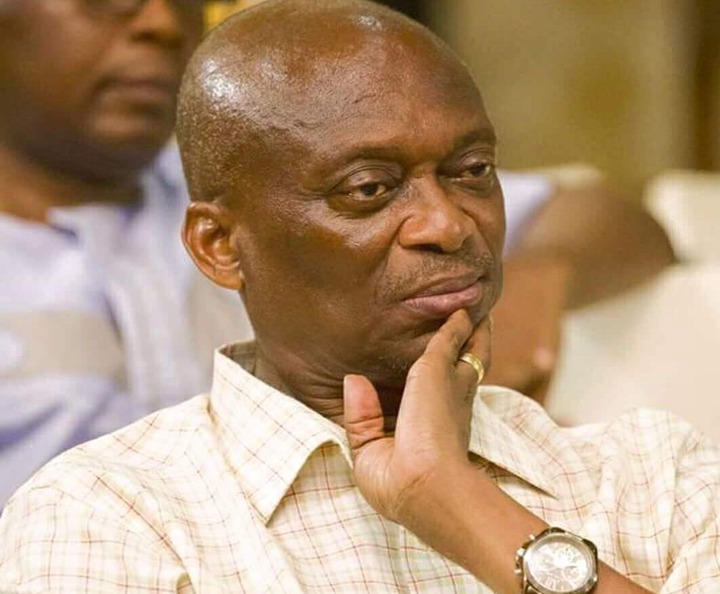 In this said case, the Editor-in-Chief of the New Crusading Guide newspaper, Abdul Malik Kweku Baako Jnr had been successful in the defamation suit he filed against outspoken Member of Parliament for Assin Central, Mr Kennedy Agyapong, in October 2018.

Kweku Baako in his suit complained that Mr. Agyapong in July 2018 made some defamatory comments against him on some radio stations including his own media platforms Net2 TV and Oman FM.

Mr. Baako said the MP accused him of being corrupt, being a hypocrite, dishonest among others. 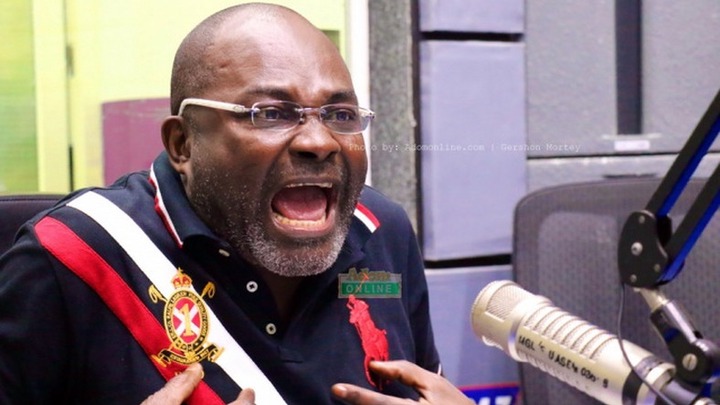 The veteran journalist who was unhappy with the allegations made by the Assin Central MP demanded GHS25 million in general damages from Kennedy Agyapong, Kweku Baako also wanted the court to order Kennedy Agyapong to retract such utterances and render an unqualified apology to him.

However, the Accra High Court hearing the case, on Friday, June 26, 2020, gave Mr. Agyapong 30 days to retract and apologise to Kweku Baako three times on the platforms he used to defame the veteran journalist on and instead of the GHS25 million demanded by Kweku Baako, the court awarded GHS100,000 damages instead and a cost of GHS30,000. 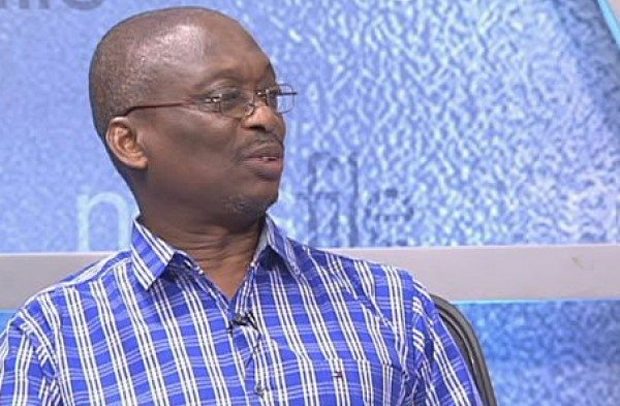 Kennedy Agyapong Kwaku Baako Seat Show The You Will Die Before