By Richisen (self media writer) | 9 days ago 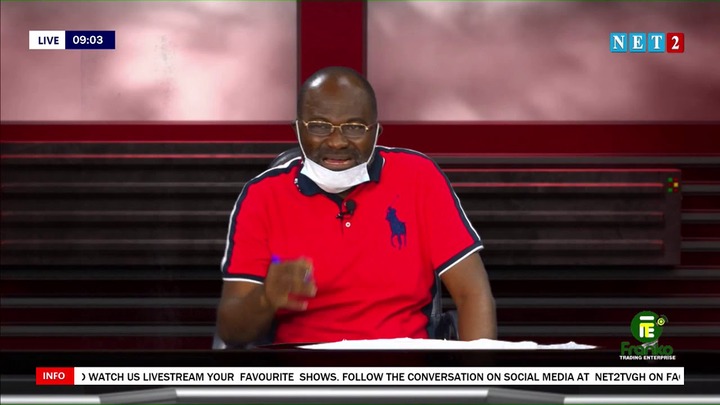 Kennedy Agyapong has been insulted and criticized like any other politician especially when he made known to Ghanaians, his decision to go on to the elections and maintain a seat as a flag bearer for the new patriotic party. People from the Npp are in support of this but other have stood against it.

Accoridng to several concerns from several people, Kennedy Agyapong has a personality that will disqualify him from contesting. People believed right from the onset that he was only joking around until he made his vision known. 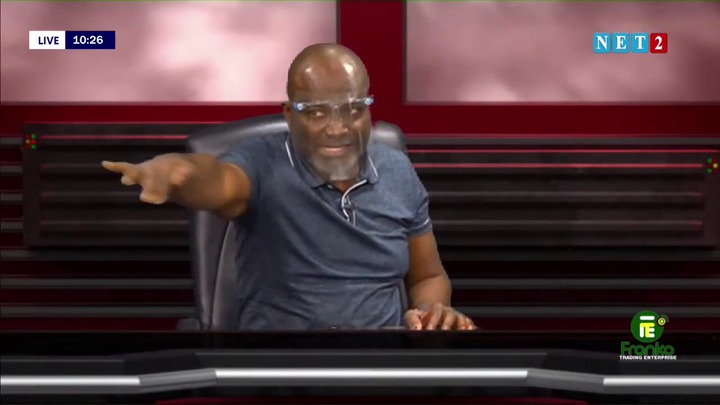 Kennedy thinks Ghana is in need of a person who can turn things around and he seems to be giving Ghanaians a reason to believe this. In his reaction to allegations that he should be disqualified because he does not fit the profile of a candidate for a presidential election, he said that ‘I am a go getter, if I had listened to all that people say, I wouldn’t be where I am today’. Kennedy added that he only has good intentions for this country, but it is rather unfortunate that most people are against what is good and positive.

Ladies, Check Out These Chic and Comfortable Outfits You Can Wear While Traveling.

"I'm Giving Up After This One; I Won't Do It Again" - Lady In Labour To Her Husband

Stylish Ready-made Dresses You Can Rock As A Wedding Guest

Check Out Unique Ways to Style Your Owambe Dresses with Slits