I Was The One Who Introduced Free SHS In 2006; Not NPP -Parliamentary Candidate Reveals On Live TV 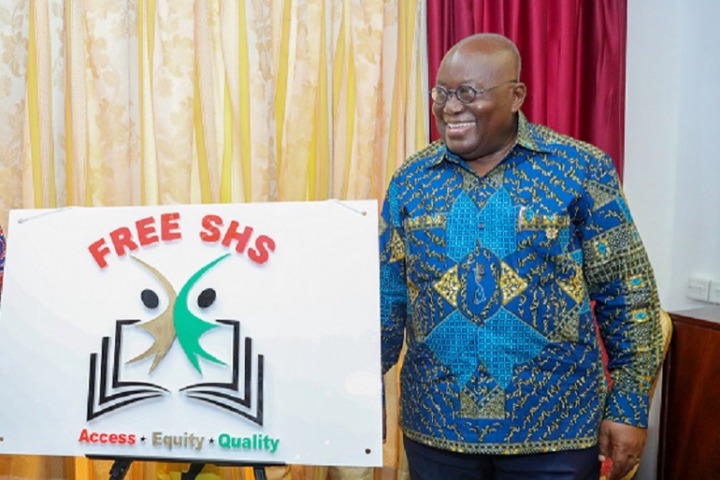 Since the NPP implemented the Free Senior High School in 2017, there have been claims between the two major political parties in the country on who actually implemented the policy first. The National Democracy Congress argues that the New Patriotic Party's claim of being the party that implemented it first is false because, under the administration of John Dramani Mahama, the Free Senior High School was progressively implemented in the New Day schools that were strategically positioned across some regions in the country. They argue that, students in those schools were not made to pay fees in any form and that it was done progressively as enshrined in the constitution. They also claim that the NPP stole their ideas because they had already implemented the policy progressively.

The New Patriotic Party counter-argues that, the NDC's claim is a fallacy because obviously, it is their party that has implemented the policy and taken some burden off the shoulders of parents and guardians.

Interestingly, a popular fetish priest in the Ashanti and a Parliamentary candidate for the Offinso North Constituency, Mr. Kwaku Bonsam has boldly declared on live television that it was he who implemented the Free Senior High school in the country. 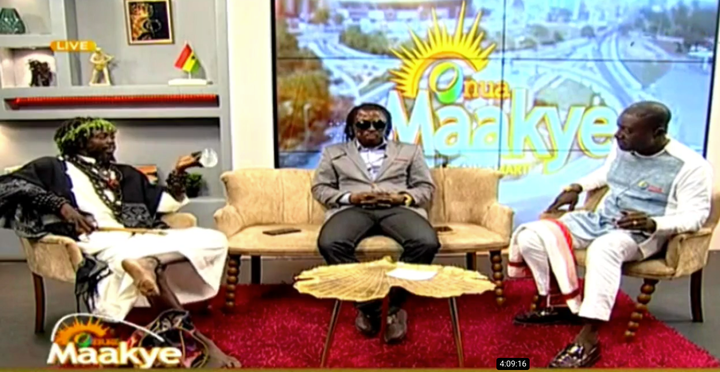 He made this revelation when contributing as a panel member on "Onua Maakye" show on Onua TV with host Captain Smart. The host obviously tried to debunk the claim but he insisted it is true. This revelation came up after he indicated that, the President would go to hell because he has failed to deliver on his promises. The host then queried; "He has implemented Free Senior High School of which his child has benefited so why do you say he has failed?"

He criticized the President for failing to deliver on a tomato factory project he promised the people of Akomadan and indicated that he does not trust him. 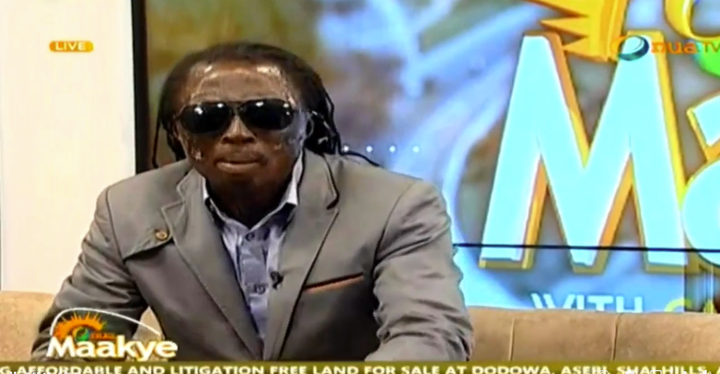 He also revealed on the show that, the NPP tampered with his campaign and that is why he was not able to win the Offinso-North seat but served notice that he might contest again in 2024. He indicated that, he could do better that what the current MP and DCE are doing for the people in his constituency.