Teacher Unions at Loggerheads with Ministry of Employment and Labour Relations

By Nedved (self media writer) | 8 months ago 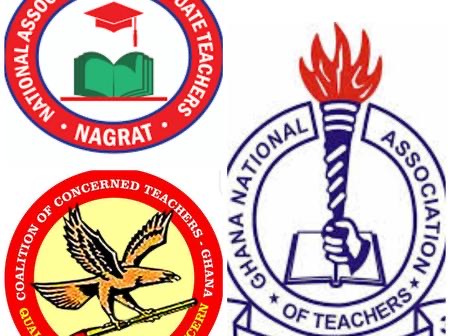 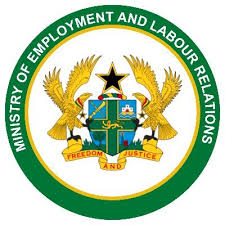 Teacher Unions have made it clear to the government, they will not accept anything less than twenty percent increment.

It appeared in the news by a self acclaimed Technical adviser to the ministry of finance purported to have said, there will not be salary increment for a period of three years due to the financial burdens as a result of COVID-19.

This statement has triggered the Coalition of Concern Teachers(CCT) to released a press statement to express their dissatisfactions on the issue. The person who claimed to be a technical adviser to the ministry of finance which is representing the government in the negotiations coming out to make such statement. 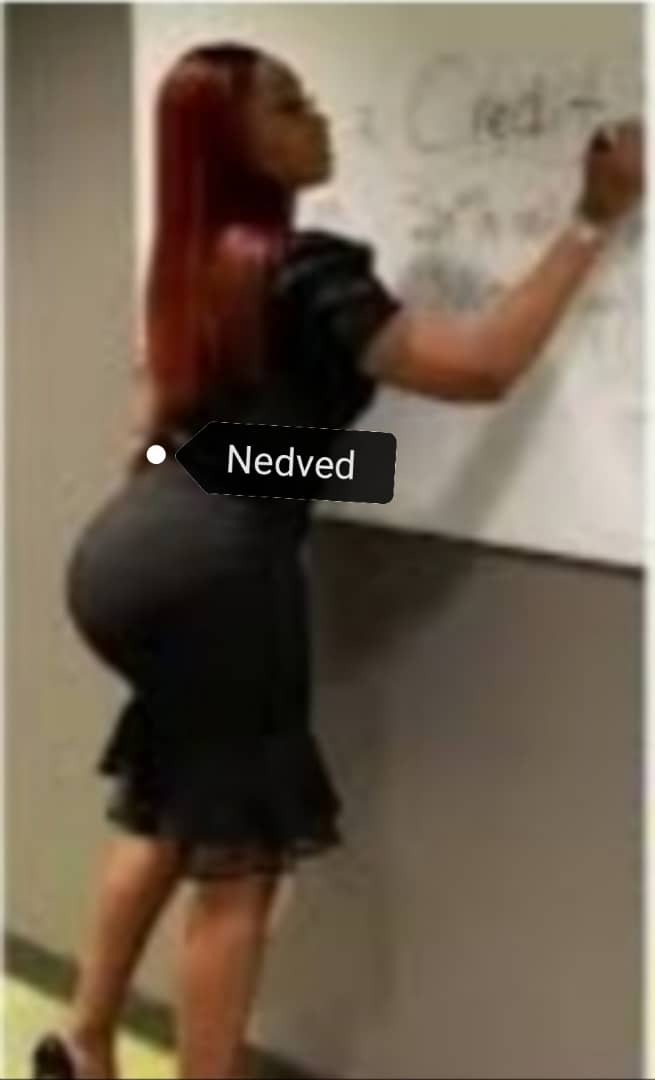 Teachers believe the comment from the self acclaimed Technical adviser to the ministry of finance will affect the negotiations ongoing and Labour Unions are likely to be given unfair treatment on the part of the government.

Other Labour Unions have also expressed their disappointment on the said statement from the Technical adviser to the Ministry of finance. They have indicated that, they are following the development. 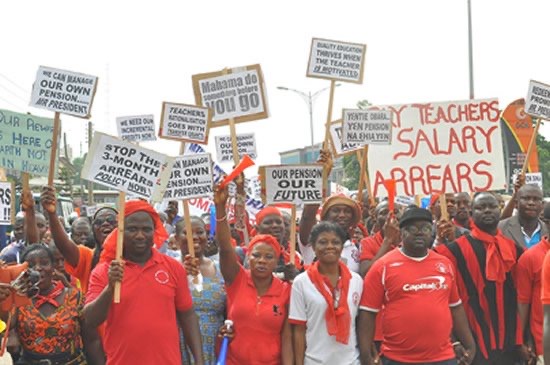 Labour Unions have prompted the Ministry of Employment and Labour Relations that, they may not be able to control their members when they engaged in strike actions.

Government has introduced number of taxes in the country and prices of goods have increased and public sector workers salary remains unchanged.