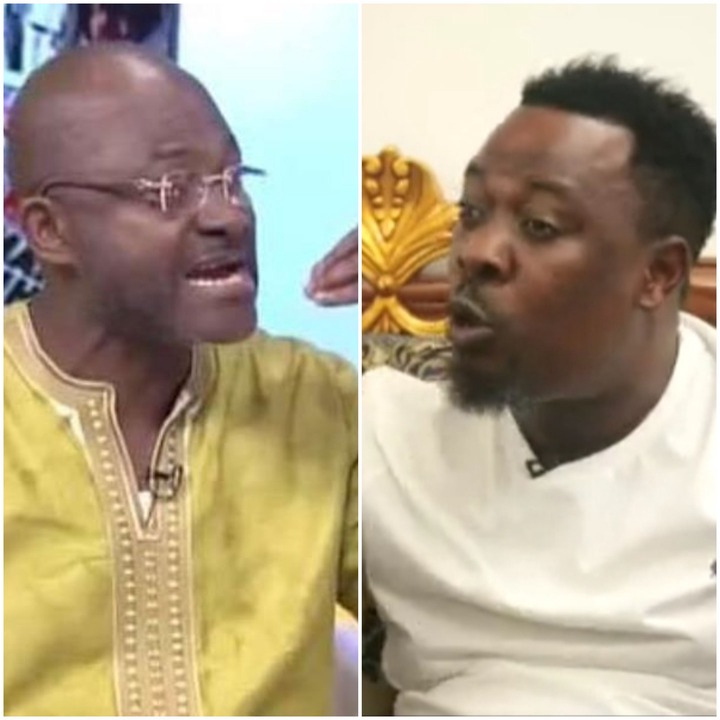 Nigel Gaisie is still trending for various reasons. His use of the fictional Umuofia village in his 31st December night prophecies has shot him to fame. The supposed man of God has since been trending all week. The man of God who has clearly shown his love for John Mahama has carved a name for himself for a number of prophecies. According to him 25 out his 30 prophecies for 2020 came to pass. 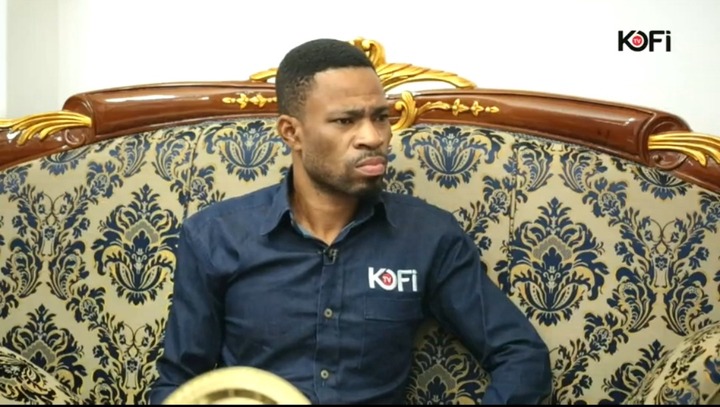 In an interview with Kofi Adomah on Kofi TV, Nigel Gaisie sent a message to Kennedy Agyapong, MP for Assin central. It can be recalled that some days ago, the Assin Central law maker sent sat on radio to hit hard at the prophet and the later replied in full measure in the interview. According to Nigel Gaisie, Kennedy has called him a murder and womanizer and yet the police have not invited any of them for interrogation.

He called on the MP to remain silent because if he dares him this year he will reply him physically and spiritually. He noted that for every insult he gets from Kennedy, he will also go live on Facebook and reciprocate the gesture. He explained that every day when he wakes up he curses the MP because the later has tarnished his image badly. Nigel Gaisie called on the children of Kennedy Agyapong to caution their father to back down or else face the wrath of God. 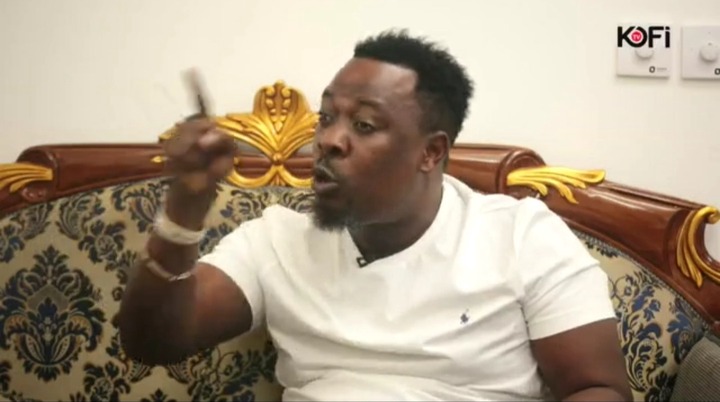 “Every day I pray to God to deal with him. I have a family and he intends to destroy me. He has lied about me but in 2022 Kennedy Agyapong should know I will reply him a thousand times for every insults he tells me. I curse him every day. He is a dishonest man” Nigel Gaisie told Kofi.

NPP And NDC: Online Polls Proves Who's Ahead, As Allan-Bawumia Candidacy Looms

These May Cause Itchy Skin If You Don't Know

Ghanaian Boxer, Joseph Commey Could Have Won A Gold Medal Today, But This Issue Deprived Him Of It

Holy Communion Is Not Biblical, Christians Must Learn - House Of Yahweh Member