From Culture of Silence to Culture of Killing: Interior Minister, CJ &IGP must step down immediately

By Ghana'sthirdeye (self meida writer) | 29 days 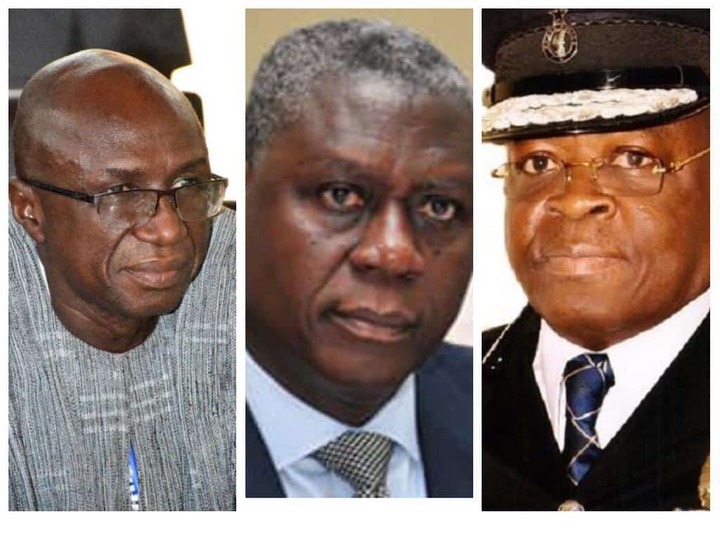 One question worth analyzing in Ghana at the moment is: "What is the country turning into?"

This mind-boggling question begging an immediate response or answer from the top to the bottom in essence, is gripping a lot fear in almost everyone in the country.

Even hawkers on the streets, coupled with those who travel miles each day to find something to meet the basic needs of their families are now very conscious of their movements. Everyone is at a high risk, and nothing shows that this rampant incident of insecurity is ending anytime soon.

During President Atta-Mills's era, he was named as a Man of Peace because of the key interventive measures he put in place to ensure that indeed, we were safe, secured and protected holistically.

We all thought this legacy would continue to shine all over the world, and serve as a fountain of hope and inspiration for generations yet to be born, but our political transition did not do us any good.

No one ever dreamt that a peaceful nation like Ghana would turn into an environment of fear, chaos, confusion and insecurity.

Not only do we feel insecure, the country is also experiencing a very intense economic hardship & crisis.

Though Galamsey operations are gradually destroying our rich environment and other precious natural resources, its termination has also intensified the existing rate of hardship.

While we are facing this crisis, we continue to tolerate foreigners into the country, to compete strongly with our unstable businesses and few job opportunities. The reality is that some of these foreigners do not only come for jobs, but to engage in drugs, illegal business activities and criminalities. A typical case study is the rampant incidents of ritual killing in Kasoa. These evil practices are directly or indirectly spearheaded by some of these foreigners.

All these variables are contributing to the high rates of armed robbery, petty thefts, pickpocketing, organized crimes, commercial crimes, and all forms of Killing & assassination (ritual killing) in the country.

However, our leaders, right from the presidency to the unit committee members in our respective communities must be blamed.

We must also note that each time a bad or evil leader rules or governs, the masses feel unsafe and unhappy.

The Akufo-Addo-led Administration has brought a lot of misfortunes in the country, and it appears that he always seems not to care about it.

When George Floyd was murdered in May 2020 in Minneapolis, United States of America, he was on social media advocating for justice to prevail in his case, but he is always silent about the predicaments of his own people.

What is even more serious about his current administration is the kind of fear he has put into some people; especially those who are rising to revolt against certain loopholes he has created in the system ever since he assumed office as the President of Ghana.

Culture of silence is the right term to use here. When activists and concerned citizens started talking about this practice under his own watch, some of his leaders rose strongly and fought against it in the Media. But in reality, people are being intimidated, prevented, and "mouth-sealed" from speaking the truth, and reporting dirty secrets that are currently going in Ghana.

The recent attack on Citi TV's Caleb Kudah and Zoe Abu-Baidoo says it all. The security personnel continue to brutalise and assault journalists who take delight in the professional and investigative reporting of key issues that are either driving us back or causing us a lot of harm.

We all thought the Judicial System will toe a very healthy path and kick against the culture of silence going in the country. But unfortunately, it is rather the key promoter of it.

Many people are already disappointed in the current Chief Justice, Kwasi Anin-Yeboah because of the kind of intimidation he has been trumpeting in the Media.

Moreover, dragging Dr. Dominic Ayine to the General Legal Council depicts that indeed, culture of silence is flowing through his blood. 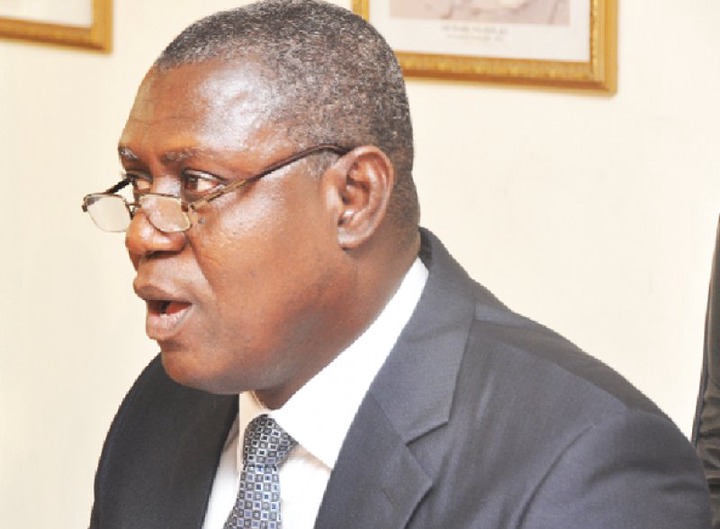 If Anin-Yeboah, who is the Highest-Ranking Judge of Ghana's Apex Court and Head of the Judiciary is promoting and advertising Culture of Silence in the country, then what does he expect others to do?

Maybe we still have to remind him that: "He is the Fourth Highest Official in Ghana, and has been mandated to ensure the administration and supervision of the Judiciary Arm of Government.

One of the requirements for someone to be appointed as a Chief Justice of Ghana is a possession of a good character. From all indications, it appears that Anin-Yeboah's behaviour is gradually moving the country from a Culture of Silence to a Culture of Killing.

If that is the case, must we then allow this person to remain in office? Certainly not; he must step down with immediate effect, for someone who really qualifies to take over.

Apart from him, two people known to be causing a lot havoc in the country are the current Interior Minister, Ambrose Dery; and the Inspector General of Police of the Ghana Police Service, James Oppong-Boanuh.

In Ghana, the Interior Minister (formerly known as the Minisiter for Internal Affairs) is responsible for the administration and supervision of every activity that goes on in the Ministry of Interior. He is also mandated by law to ensure the "Internal Security and Law & Order" in the country. 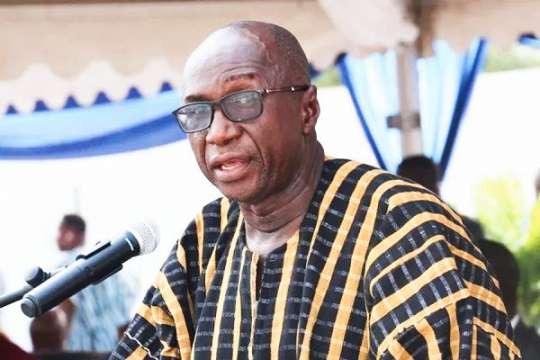 If Ambrose Dery can stay idle and watch for criminal cases to escalate, and then chest out and say that:"Ghana is safe - our security issues are better than others. We should go to other countries and see what is happening"; then it evidently appears that he does not have any respect for the entire citizens of Ghana.

He must rather be guilty that all these assassinations are happening under his leadership instead of being defensive. 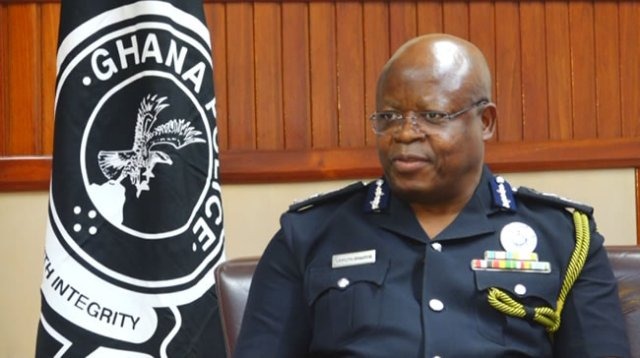 Additionally, it is so unfortunate that James Oppong-Boanuh, who is the Most Senior Police Officer in the country is messing up our security system. It is so shameful that someone who is legally responsible for the "Operational Control and Administration of the Ghana Police Service is saying that: "Crime is everywhere apart from Heaven".

He is however indirectly telling the criminals that "no matter what they do as an institution, they cannot stop them killing people or stealing from people".

Inarguably, he is gradually becoming a total disappointment to Ghana.

It is clearly showing that Ambose Dery and James Oppong-Boanuh do not really know the main reasons why they have been put into their respective offices; hence, they must step down immediately for those who are ready to take up the mantle.