If former President John Agyekum Kufour did not support incumbent Ghanaian President His Excellency Nana Akuffo Addo during the 2007 NPP Presidential Primaries or election then why would President Akuffo Addo rally behind his long time rival the Minister of Trade and Industry, honourable Alan Kyerematen. 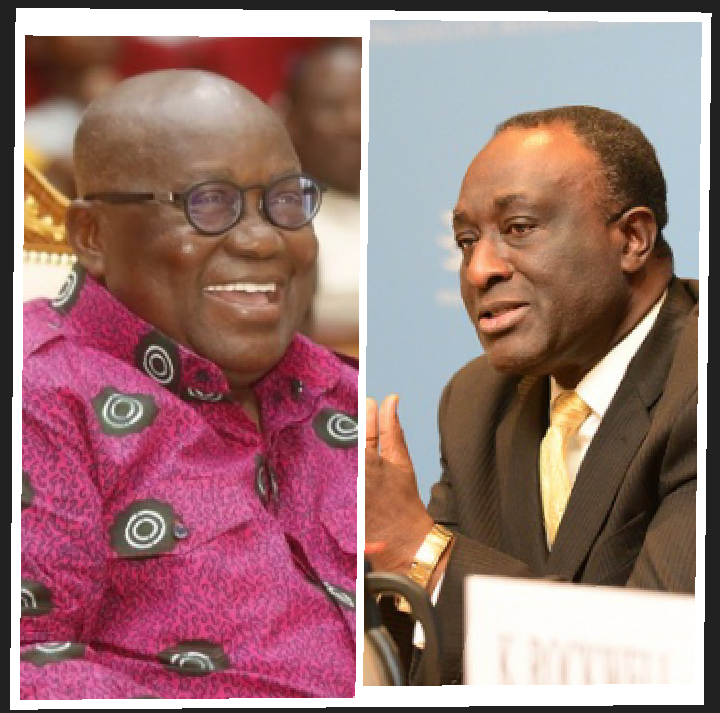 We might be young or were not present during President Akuffo Addo's struggle with former President John Agyekum Kufour but we have read books and listen to oral history to know what happened during their time. 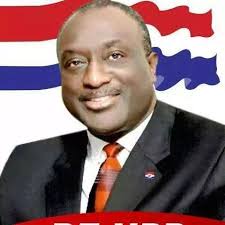 Hon. Alan Kyerematen was supported by former President John Agyekum Kufour, even though his support for him was not official and formal but it is known that the former President usually talk about him and his speeches approved him over current President Akuffo Addo. 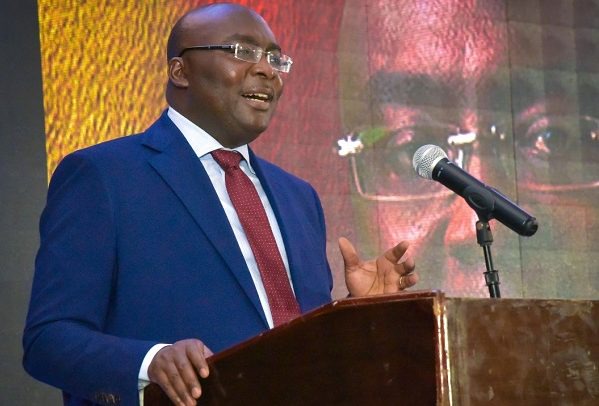 It is very obvious that most supporters or followers of honourable Alan Kyerematen believe that Akuffo Addo might at least give a little support to Alan Kyerematen but that will never happen because he is a rival even though they all belong to one father, which is the 'Elephant'