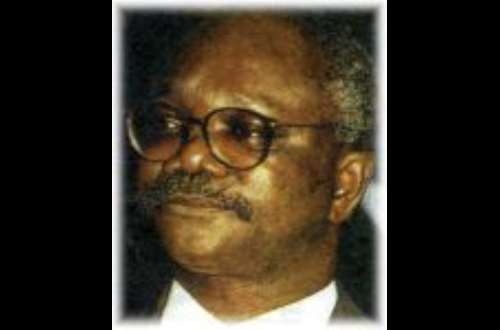 This month, the author shall bring to your doorsteps, the life chapters of our past Ministers of Finance, and see how best we can learn from certain mistakes they made during their era of governance. It may be possible that, per the resources at their disposal at that time, they made quite a number of impacts, however, some also engaged in some illegalities, which caused the state a lot of losses.

The personality on our list today is an old student of Achimota School. Mr. Richard Kwame Preprah was so popular under Rawlings' regime, particularly from 1983 to 2001. He was such a strong man, and Rawlings believed so much in him, in his capacity as a very influential political leader. 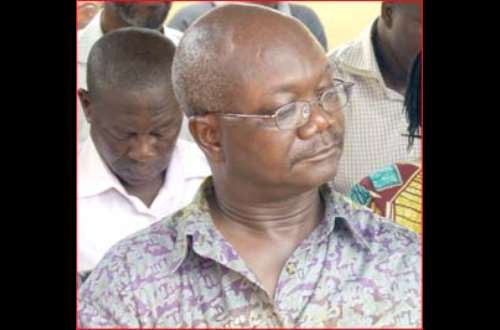 The Skipper Ghana Independent Director gained much popularity in the media space, particularly during Kufuor's era of governance. A reliable historical material revealed that he was fingered in two scandalous activities: Conspiracy and Financial Loss of $20 million to the nation in a Rice Project at Aveyime in Ghana's Volta Region. He connived and did this perfectly with Mrs. Juliet R. Cotton, an American.

Justice Dixon Kwame Afreh, upon declaring him guilty of this heinous crime, sentenced him to four years imprisonment on April 28, 2003.

Lucky for him, President John Agyekum Kufuor remitted his sentence on March 3, 2004. 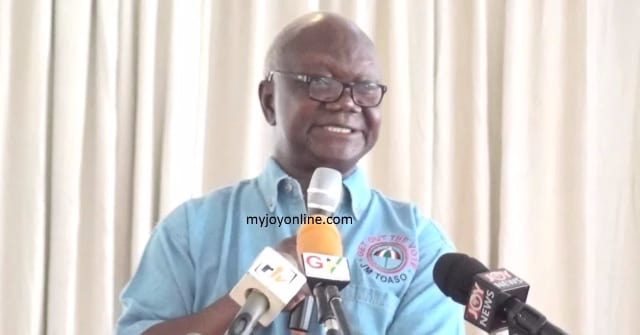 Additionally, Mr. Preprah was subsequently fingered in $72 million SSNIT Software Scandal in 2017. All fingers were pointing at him because he was then the Board Chairman of SSNIT, and nothing could make him escape this act.

The involvement of Finance Ministers in scandalous activities in Ghana has been a very serious issue, and it appears that, this canker continues to skyrocket as our democracy ages. Must we always sit down and cross our fingers and allow the national cake to be misused by a few people, who claim to have power over the masses?