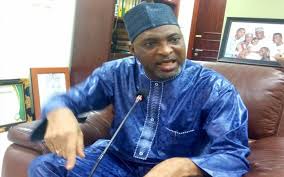 The suspicions of Ghanaians increased when Alban Bagbin was elected by majority votes to become the Speaker of Parliament for the eighth republic despite the possession of a slight majority by the ruling New Patriotic Party. Yesterday, the Minority Chief Whip who doubles as the Member of parliament for the Asawaase constituency, Honorable Muntaka Mubarak, has confirmed the suspicions and doubts of Ghanaians. He revealed that he himself was an agent in getting more than one person in the majority caucus to vote for Alban Bagbin as Speaker.

He continued and stated that the majority caucus also has some moles in the minority caucus who feed them with information. Reacting to that, Adei accused Muntaka of being a mole himself. According to Adei, Mubarak is trying his possible best to change and divert the attention of Ghanaians from blaming him when the electronic levy bill is officially passed. Abbas also stated that what Muntaka said on national TV was an absolute betrayal of trust. Check out other reactions 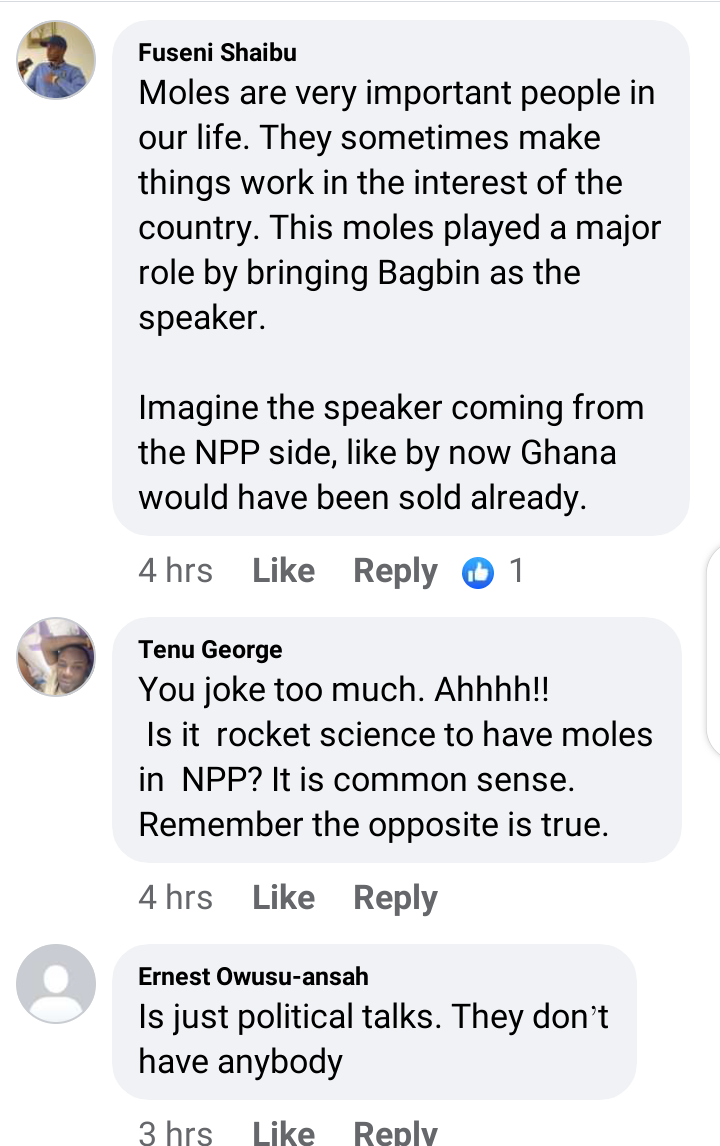 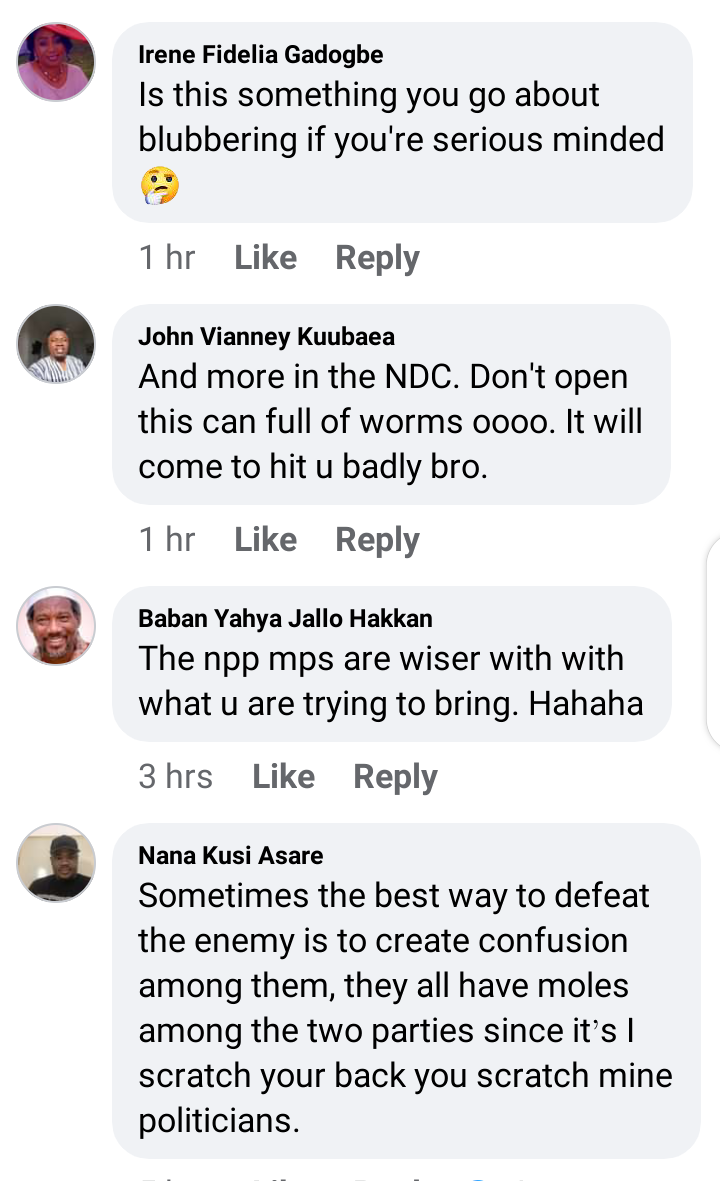