By Allliveentnews (self meida writer) | 10 days

The Political Atmosphere in Ghana is currently heating up as the day goes by and this can be pointed to the fact that several Ghanaians are against Professor Yaa Ntiamoa Baidu Emoluments Committee Report recommending for the payment of salaries to the spouses of President and Vice President. 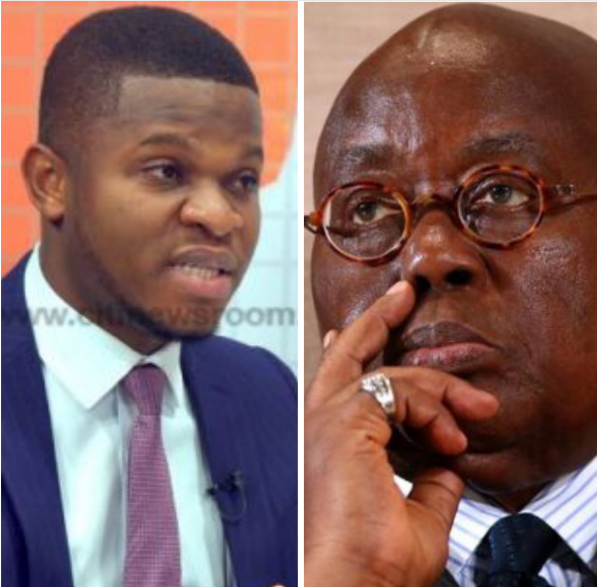 Most Ghanaians have been calling on the government to let their Spouses to refund all allowances and salaries paid them. Such people and unions are the National Democratic Congress, Trade Union Congress (TUC), Netizens on various social media and the likes.

The NDC National Communication Officer, Sammy Gyamfi has stated three massive reasons why some people in the country have consistently spoken against the Emoluments Committee Report that has been approved by the 7th parliament to pay salaries to the wives of President and Vice President at the same level as Cabinet Ministers. 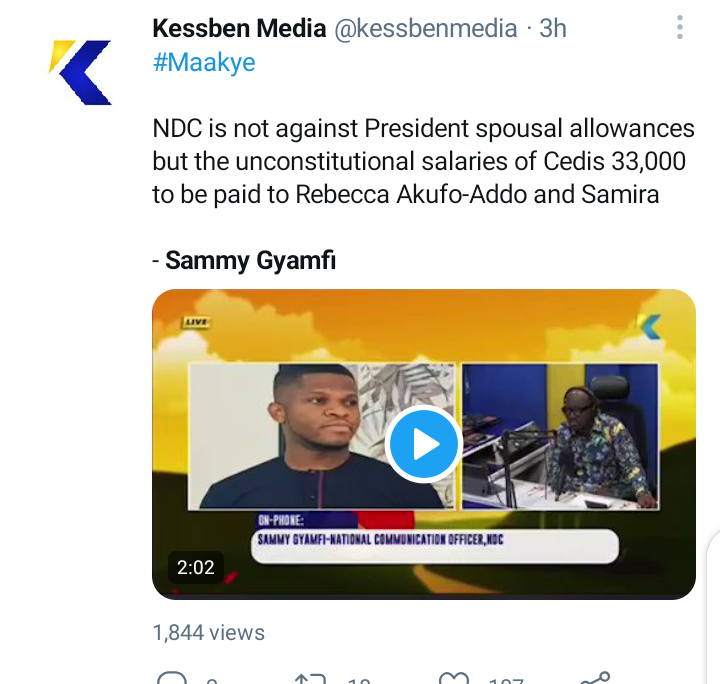 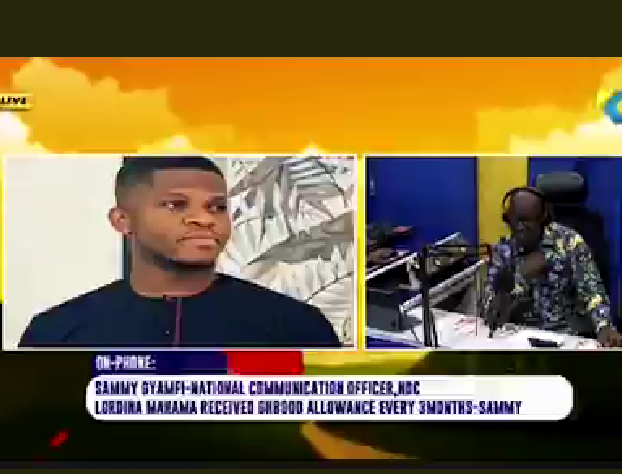 The most outspoken Member of the National Democratic Congress communication team, Sammy Gyamfi was interviewed on Kessben Fm during Maakye program. He started by revealing that no one is against or speaking against the allowances given to spouses of present or former President and Vice President. But the fact that they will be paid salaries and it will be dated back to 2017.

Sammy Gyamfi's three Reasons why Ghanaians are against the payment of President and Vice President spouses.

He also said the unconstitutional salaries to be paid by the government to the first lady and second lady every month and the fact that they will not be paid 16,000 but rather 33,000 as Cabinet Ministers MP and will be dated back to 2017 is making Ghanaians to cry.

After all these Sammy Gyamfi finally started the three reasons why the above recommendation cannot be accepted.

1. Our constitution does not accept this or it is unconstitutional; This is so because both spouses are not Article 71 office holders and for that matter the recommendation goes against the laws of the nation.

2. They do not have any duty or responsibilities given to them by the nation like the cabinet ministers and for that reason they should be paid the salary of a cabinet minister.

3. The Ghanaian economy is broke and we are terribly suffering, so it will not be proper for the government to pay salaries to the President and the Vice President wives.

Below is the link of the video on Kessben Fm.

Kumasi Got Marriage Materials; Check Out Some Celebrities from Kumasi

LGBTQ+ Bill Gradually Turning into a Tool For Political Blackmail. Can The Proponents be Trusted?

"The speaker has spoken, but we are still vulnerable" - A-Plus reacts to speaker's stance on LGBTQI+

Check Out Some Key Highlights of The Anti-LGBTQI+ Bill Laid in Parliament.