The aftermaths of the 2020 Presidential and Parliamentary elections continue to create confusion, especially among the opposition NDC who claim the elections were flawed and twisted to suit the ruling party. The NDC in a plethora of press conferences have called the elections flawed and claim they are gathering their facts to shoot down the flawed result projected by the EC and some media houses.

Today, December 15, 2020 on TV3’s ‘New Day’ Newspaper with Berla Mundi, there was a heated debate between MP elect for Tamale North, Alhassan Suhuyini and Pius Hadzide, the Deputy Minister of Information. According to Hon. Suhuyini who retained his parliamentary seat in the just ended election, Ghana’s democracy had been lost. 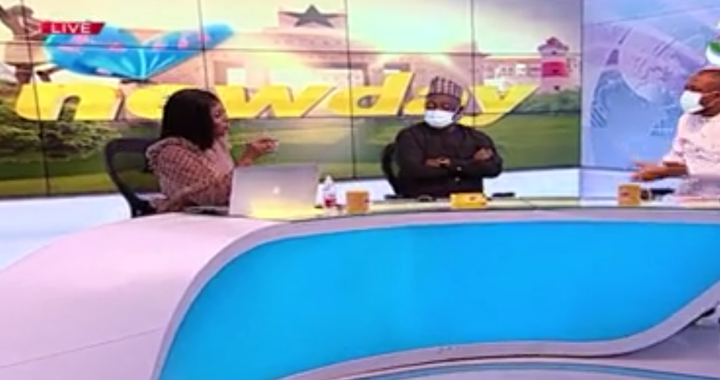 He bemoaned the fact that instead of finding an amicable end to this impasse, all the NPP say is to ask the NDC to go to court. He said the facts were clear to prove that the EC rigged the elections “Ghana’s democracy has been lost” he declared. 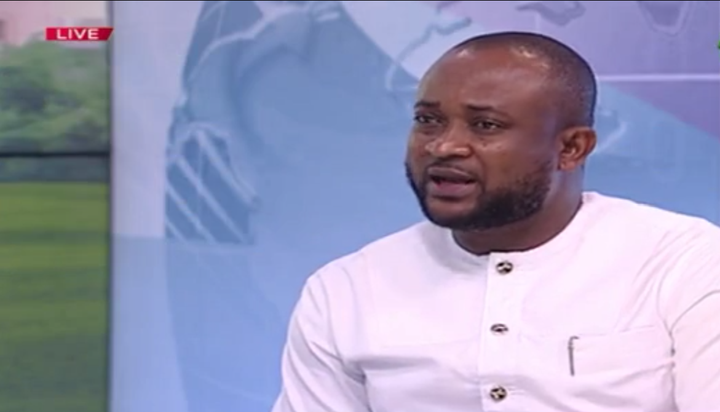 However, Pius Hadzide felt that Suhuyini was deceiving the general public;

“How can you say that democracy has been lost? Was it not the same democracy that elected you? Tell me! Isn’t it? How then can you sit here and say that. Ghana is still democratic. If you don’t agree to the election, simply go to court instead of inciting your supporters to go to the streets” Pius rebutted.

As the back and forth continued Berla Mundi stepped in control the two panelists. Who had the better arguments among the 2?

Nana Addo Must Hear This: Name Of The President Who Was Able To Solve Flood Issues In Accra Revealed