Captain Smart And Co. To Face Death Sentence Per Article 3 Of The 1992 Constitution. -Adorye Reveals

By K.TeeDeWriter (self media writer) | 2 months ago

"The fixthecountry# demonstration is one of the useless and visionless demonstration I've witnessed in my entire life. A demonstration with no sense of direction simply because it was being led and organized by people who lacks credibility". This are the words of NPP's Hopeson Adorye. He angrily descended on the conveners of the fixthecountry# campaign for not only inciting the youth of Ghana against the president, but also against the 1992 republican constitution of Ghana. Speaking live on Net 2 TV's Seat show hosted by Kwaku Annan, Adorye confirmed he had written a report to the IGP, Mr Akufo Dampare to summon captain smart and his allies for prosecution after the inciyed the youth for the abolishing of the 1992 constitution. He further revealed their motive of abolishing the constitution is tantamount to overthrow of the current government which is a treasonable offence.

He added that article 3 of the 1992 constitution states categorically that the constitution which is the fundamental law of the land should be protected and defended with all our strength and might and any attempt to incite against the constitution is a treasonable offence which is punishable by death. 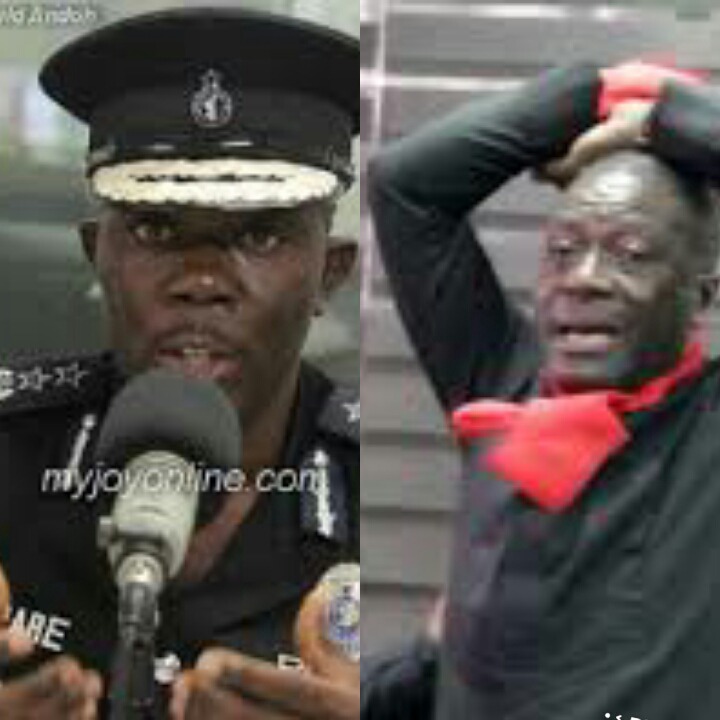 Per the 1992 constitution do the fixthecountry# leading conveners have any chance of defending themselves should the IGP decide to take legal proceedings against them?