By Rasgambo1 (self media writer) | 2 months ago 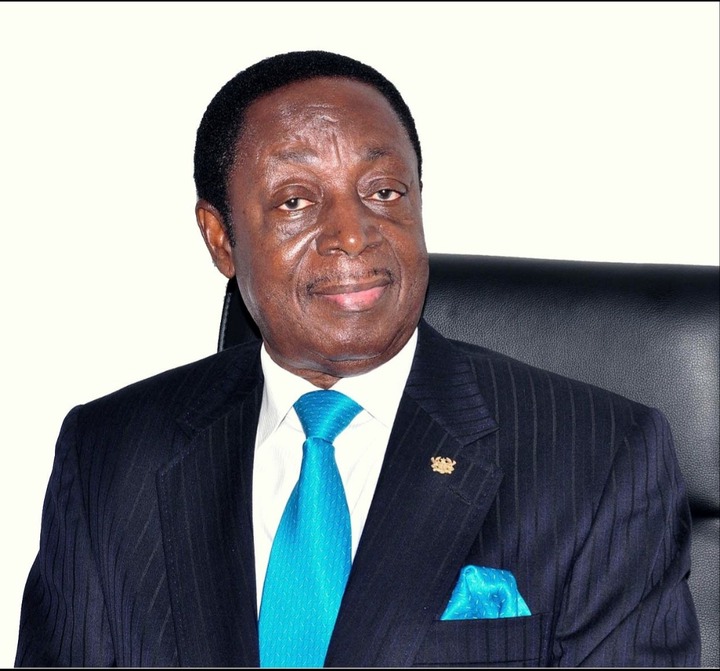 It has emerged clearly that, not all members of the opposition National Democratic Congress (NDC) are amused at the former President's commentary, that suggested that, the 2024 general election is going to be battled violently. This is because, a senior member of the party, and a former finance minister, Dr. Kwabena Duffour has expressed a contrary view on John Mahama's 'Do or die' comment.

John Dramani Mahama, speaking on Akina FM in the Bono Region where he is currently on a ‘Thank You Tour,’ said the main opposition National Democratic Congress will be extra vigilant at the polling station level to guard their votes. 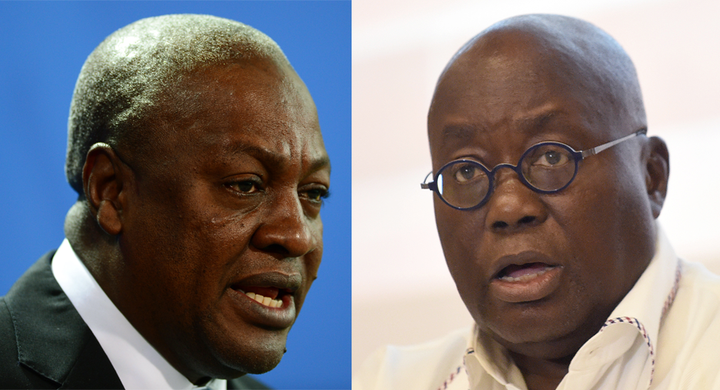 In a direct shot, the world acclaimed economist said; "This is the time for peace and cooperation, not for violence and divisiveness. Leadership is not about ego or even Election Day, but putting the health, prosperity and safety of Ghanaians first every single day, all year round"

A teaming NDC majority is solidly behind their former flagbearer, urging him not to apologise for the comment. In fact, some have justified the statement by saying, this is not worse than Nana Addo's "all die-be die".

But Dr. Kwabena Duffour will not play the equalization game as he continues dragging his party leader in the mud. 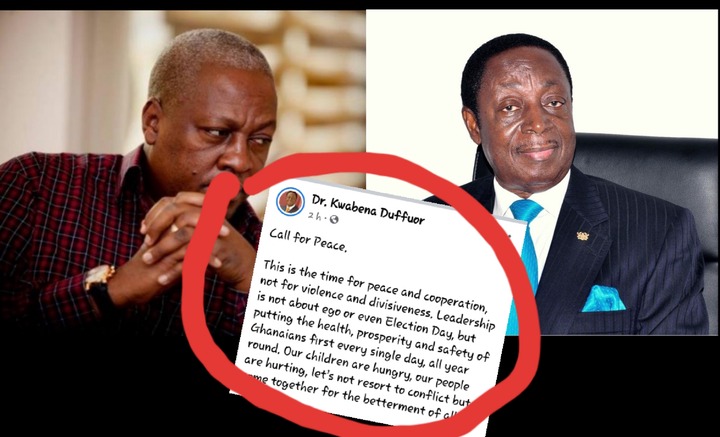 "When the country wins, its leader wins, and the success of the weakest among us should be the only priority for the strongest among us.

This can not be achieved through harsh words, violence or politicking, but through peace, humility and hard work. In these times of great uncertainty, it is important to remember that words matter and carry great weight!" He stated.

It is not clear why the famous banker will openly antagonize his former flagbearer. However, speculations are riff, to the effect that, this is a precursor for to launch his bid to contest John Dramani Mahama for the leadership of the NDC going into 2024.