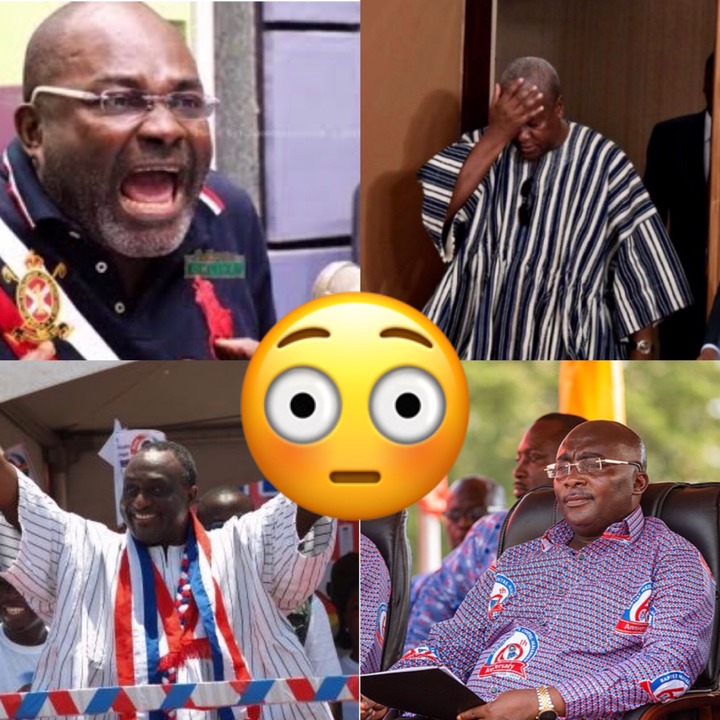 The member of parliament for Assin Central on the ticket of the ruling NPP has recently done the unexpected after he declared victory ahead of the most anticipated NPP primaries.

Speaking in a recent interview on One Ghana TV, Kennedy Agyapong boldly revealed that, he was the best candidate for the NPP to ‘break the 8’ aside beating his immediate competitor, John Mahama in the upcoming Presidential elections.

In addition to this, Kennedy Agyapong revealed that it was undoubtedly his time to lead the party, and hence, neither Dr. Bawumia nor Alan Kyeremateng was an opinion for the incumbent party.

“I am not even a minister but I can pay over 700 workers by the end of every month and I’m urging you to create employment for the youth and if you want to vote for Bawumia, then it’s up to you. Mahama is no threat to me, I will beat him hands down because he has already failed the Northern region. I will beat Bawumia and Alan Cash, hands down; it’s no one’s turn”, Kennedy Agyapong emphatically revealed.

Do you think that Kennedy Agyapong can beat his immediate competitor, John Mahama in the upcoming presidential elections when chosen as the flag bearer of the ruling NPP even though most individuals claimed otherwise?

Do you think that Kennedy Agyapong is the only NPP member who can break the 8 and not either Bawumia or Alan Kyeremateng even though most individuals agreed otherwise?

What are your thoughts on Kennedy Agyapong’s recent claims about winning elections in 2024 that have caused massive reactions online?