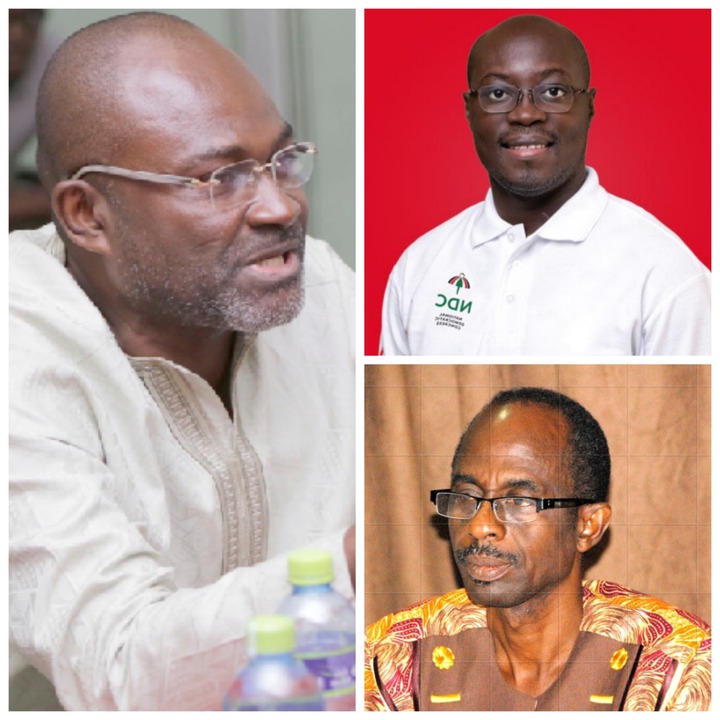 The two law makers have been on the neck of each other since the Assin Central MP accused Mr Ato Forson of masterminding a plot to assassinate. Hon. Cynthia Morrison.

Hon. Kennedy Agyapong on the seat show on his Net 2 television on 11th November, 2020 alleged Hon. Ato Forson took a loan of $200 from him at the airport and has since not paid back. He also said it was the same manner Mr Asiedu Nketia took his $200 and has since not pay back.

Kennedy Agyapong threatened to forcefully take his money from Mr. Ato Forson when he meets him in court.

Mr. Cassiel Ato Forson has sued Hon. Kennedy Agyapong and Net 2 television for defamation over allegations that he (Mr. Ato Forson) is the mastermind behind a plot to assassinate the Minister for Gender and Social Protection, Cynthia Morrison.

In the suit, Mr Forson wants the court to ensure that Kennedy Agyapong and Net 2 TV retract and apologize for the comments within seven days and remove all such defamatory comments from their social media pages.