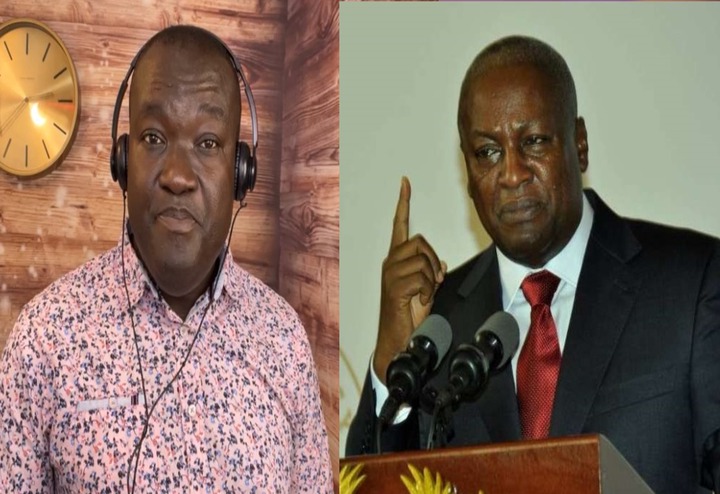 Daddy Fred of the Announcer Newspaper has alleged that former President John Dramani Mahama will withdraw from contesting the 2024 election because of some charges he will suffer due to the Airbus scandal and other corruption allegations leveled against him. According to the broadcaster, the former president is currently under investigation over his dealings in the international transaction on the Airbus deal.

Daddy Fred disclosed that the respective state investigation institutions have initiated a probe into the matter, and John Mahama will be served by the court soon. He alleged that the former president who intends to contest the next election is scared about the outcome of the investigation.

Per some information he has gathered, Daddy Fred said that John Mahama may not acknowledge any invitation to the United Kingdom or the United States of America because of some grave findings made against him.

"Mahama is even scared of contesting the 2024 election because of corruption investigations conducted on him. The Airbus scandal is still under investigation. He can not travel to the US or the UK because of these corruption cases."

He dared Kevin Taylor and other activists of the opposition National Democratic Congress (NDC) to prove him wrong by inviting him to any event in the above-mentioned countries.

"If you are men enough, invite Mahama to the US and let Ghanaians see. He dares not because he is under investigation. The corruption allegations in the Airbus scandal will soon be forwarded to the court." 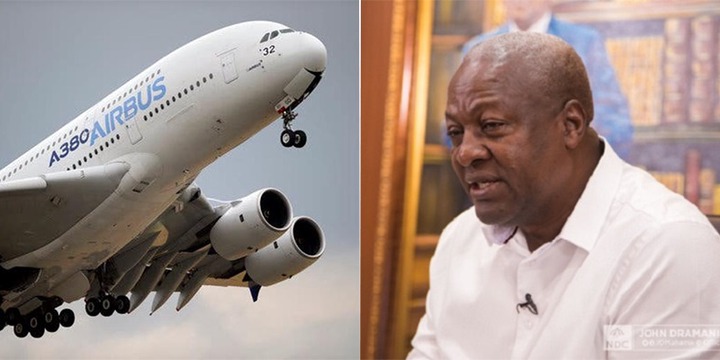 Already, the Attorney General had published that John Mahama has not been cooperative in investigations carried into the Airbus scandal. Then, Deputy Attorney General, Godfred Dame explained that the non-cooperation by the former President is impeding their work.

With the Special Prosecutor, Kissi Agyebeng determined to prosecute cases of alleged corrupt public officials, John Mahama should be prepared to face the heat from him or the Attorney General.

John Mahama's bluff that he is clean and that there has not been any justifiable attempt to investigate him over alleged corruption scandals seems to have provoked some reaction. His claims and counter-accusations at the government on corruption matters had started an entire debate between his party and the governing New Patriotic Party.

From some perspectives shared by Ghanaians on the matter, there is a deliberate attempt by John Mahama to equalize these allegations and make it less effective for any propaganda-infused campaign the NPP will launch come 2024. It sounds pretty smart going this way as the NPP managed to unseat him in 2016 on the back of corruption allegations.

It is a payback time for John Mahama.