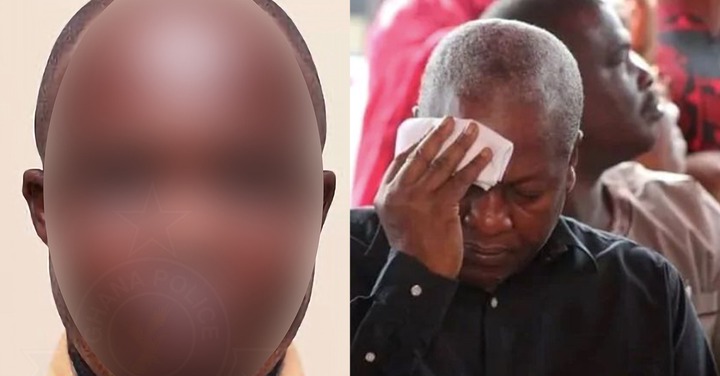 A former Deputy Majority Leader under the presidency of former President John Dramani Mahama is currently in huge trouble after his name was mentioned in court for hiring a taxi driver to bury a pregnant woman in his house. Parliament is supposed to be a house for honorable members, this is why out of the many people in a constituency, only one is voted to represent them in parliament.

They are supposed to live a life that is worthy of emulation. For one to rise as a deputy majority leader in parliament is huge respect accorded to the person and such stories cannot be palatable. A former member of parliament who was a deputy majority leader’s name has been mentioned in a circuit court. This was after a taxi driver who is currently in court for his confession on TV for killing several people and burying a pregnant woman alive started speaking. 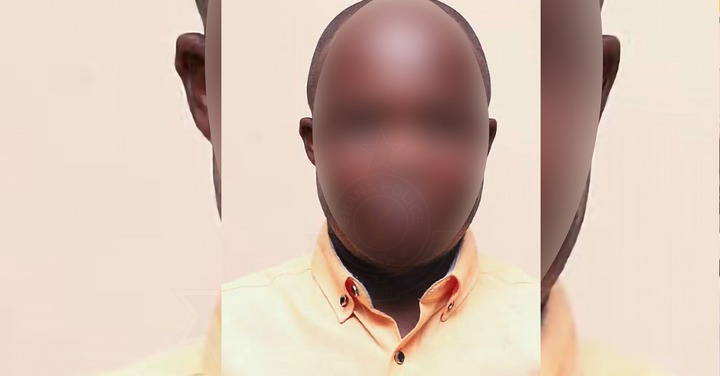 He had already been charged for publicizing false news, but the taxi driver denied it and indicated that the issue indeed happened. The prosecutor, Sylvester Asare told the court that the accused taxi driver has confessed to actually burying the pregnant woman alive in the house of a former NDC member of parliament who also served as a deputy majority leader in Ghana’s parliament. 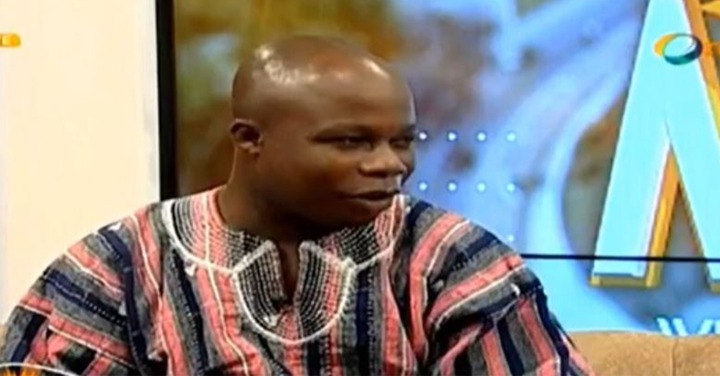 He says the MP who was representing the people of Ashaiman, Alfred Agbesi employed his services to commit the act. The court presided over by Her Honor Rosemond Baah Torsu adjourned the case to September 16, 2021. These are just allegations made by the Taxi Driver, Felix Ansah on the former MP and deputy majority leader. It is now up to the court to invite him to defend the accusations. But this is a strange revelation that needs a serious interrogation. This is the first name he has mentioned but it could be that there are more high-ranking personalities involved. The big mind-boggling question moving through the minds of many is the main reason why the pregnant woman was killed.

Photos: Check Out What Happened At Kasoa- Annor Town This Afternoon After A Heavy Downpour