Too Many Coups in Africa: Bad Leadership or Western Democracy is not for Africa?

By Folkxhub (self meida writer) | 6 days

Africa has suffered development for some years now. Indeed, the beginning of our democracy was marred by incessant coups and that could be tolerated and understood. We were just young at the system and the population and civilization weren’t as prevalent as now. However, the contemporary 21at century still continues to see Africa in the act of a coup. Something they are supposed to outgrow by now. I admit there have been some coup d’états in other continents as well but Africa tops all.

From 2010 alone, Africa has suffered 39 attempts and successful coup d’états and this is not an impressive figure. If you will recall, in 2010, there was a coup in Niger that ousted the sitting president Mamadou Tandja and the opposition leader was elected into power. After the 5 attempts at Guinea Bissau, Madagascar, DR Congo, Niger and Malawi, Mali succeeded in ousting their sitting President Amadou Toumani Toure. The same story is told in Ivory Coast, Sudan, Eritrea, Benin, Libya, Comoros, Chad, Egypt, Central Africa Republic, Burkina Faso Burundi, Gambia, Zimbabwe and the latest, Guinea. 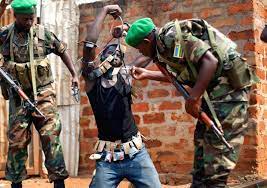 The common story that is told in all coups is similar- the leaders of a country want to stay in power for longer terms and then there is corruption. There is a surge in unemployment in almost all African countries and the leaders of the country always appear to have lost their way to liberate the youths of the canker. Most often than not, they enter reckless negotiation deals with the foreign powers and the citizens grow exasperated.

But a cursory look at the reason why those leaders intended to spend more days on the Presidency throne can be dated back to the 18th and 19th centuries. Those days when we used to have chieftaincy and traditions. Kings weren’t voted in power and it was rare to enstool a chief. Those days, there was high reverence for kings in our societies and they were able to command huge forces. Their presence projected their authority and nobody dared insult and/or confront them haphazardly.

However, the introduction of colonization changed our system of ruling, language, unity, cultural protocols and religion. Today, there is what we call democracy and leaders are voted into power with certain laws governing his/her reign. This phenomenon hasn’t been psychologically fully understood by some African leaders and they always want to serve as kings of the land. Some even leave power and want to replace their sons on the throne. 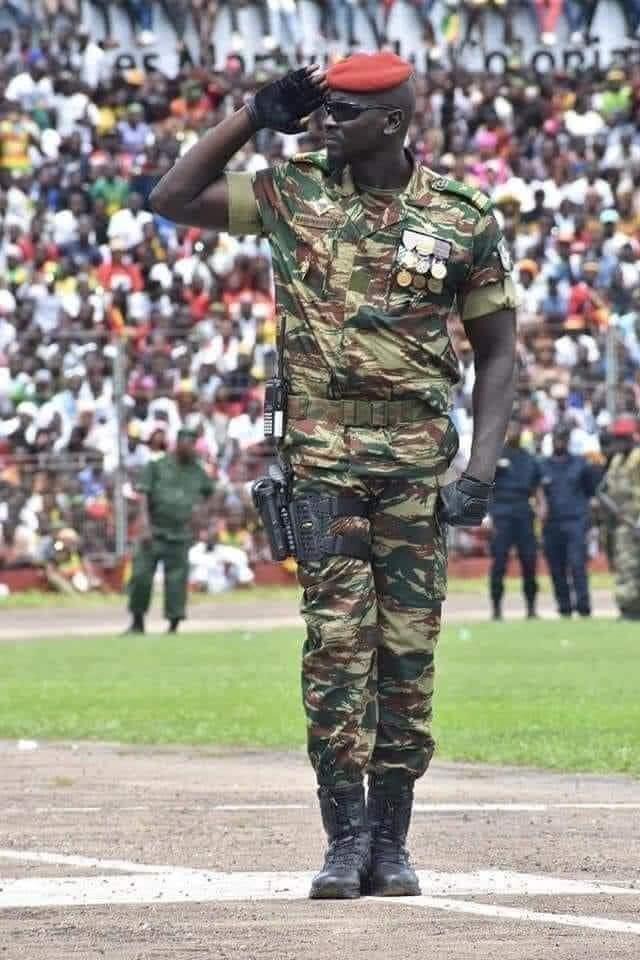 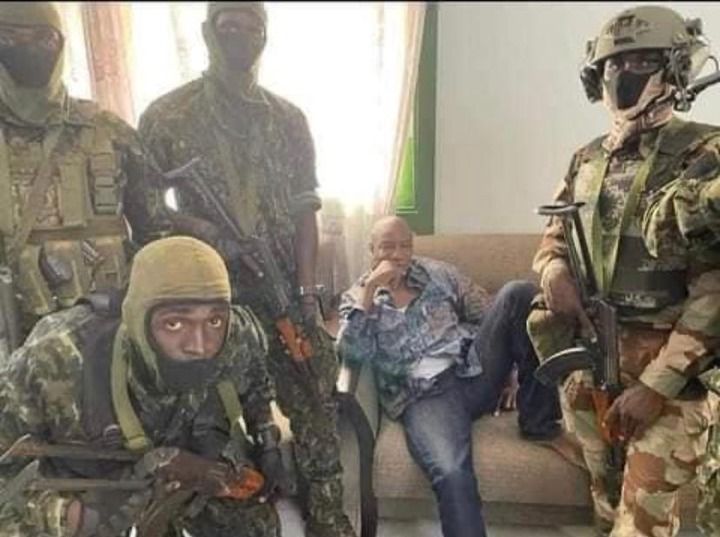 But whenever I sit back and analyze what happened during Otumfour Osei Tutu mother’s funeral in 2018 and how the entire population of Kumasi stayed indoor because Otumfour commanded them, then I understand how power felt like in those days. Had it not being democracy and civilization, there could be days where leaders could do anything they want and no one could vote against them or criticize them.

Having said all that, I think the world has grown this far and leaders of Africa should learn. Leave impressive legacies and your name will live on after death- like Osagyefo Dr Kwame Nkrumah. Don’t be consumed by power and riches. Besides, a good name is better than riches. Moreover, if we all win as a country, it is beautiful and more glorious than one man enjoying. That will grow anger and rebellion in the people.