Readers can recall how Honourable Samuel Okudzeto Ablakwa complained that the President makes use of expensive means to travel outside the country. He had advised that the Presidential jet should be used instead of luxurious jets. In a three-paged letter, the Director of Communications at the Presidency, responded to the allegations on the President's trip to Belgium and Rwanda

Whilst many thought the issue had been laid to rest, the Member of Parliament, Samuel Okudzeto Ablakwa has boldly responded to the Presidency. The MP told TV3 that he is a member of the three arms of the government and only sought to ensure that the checks and balances were working.

The MP also explained that he only did his work by exposing wrong doings. He added that he did not say that the President used a luxurious jet to travel from Accra but rather stated that a 21- hour trip was embarked.

He also indicated that he hopes that there would be laws that make specifications for the Presidential travels.

Samuel Okudzeto Ablakwa also stated that there was no fault with the Presidential jet and encouraged that the jet should be used. He made reference to the fact that, a VVIP like the First Lady used it.

According to Samuel Okudzeto Ablakwa, the Presidential jet can travel as long as nine hours per trip and there should be no excuses for not using it.

Do you think Honourable Okudzeto Ablakwa has made a viable submission? Do you think the MP is doing the right thing? What are your thoughts on the ongoing discussion? 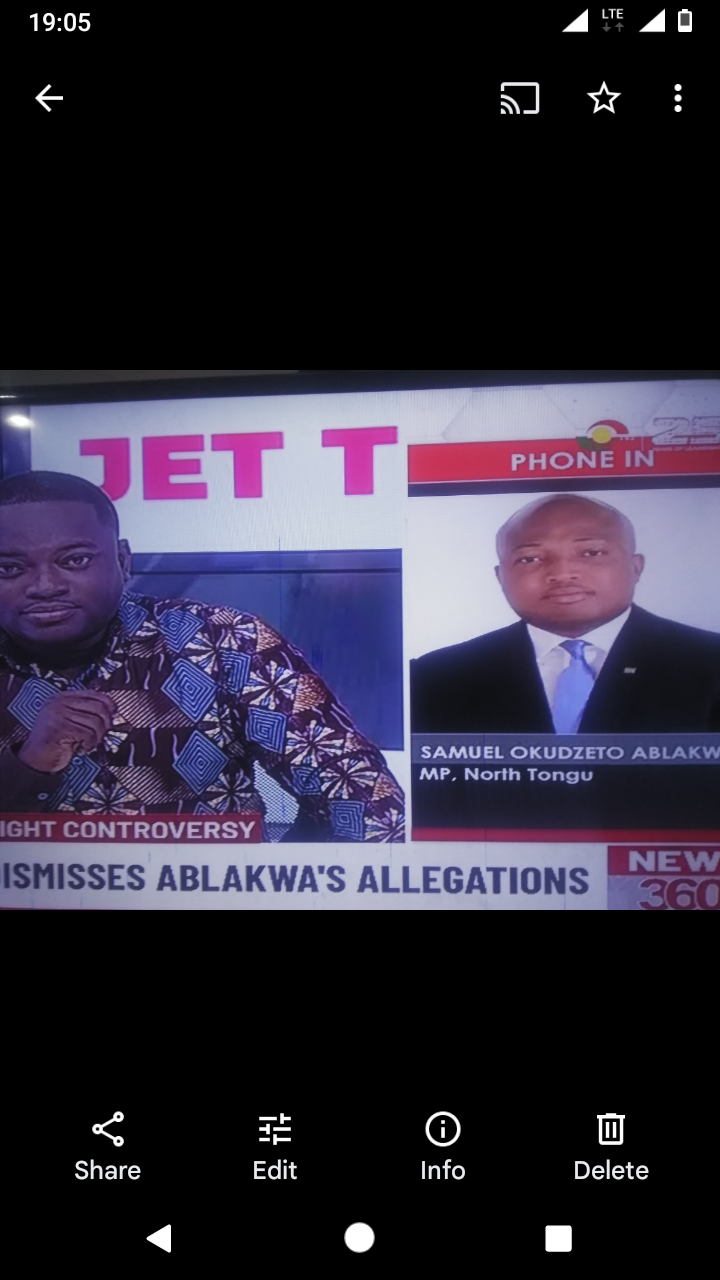 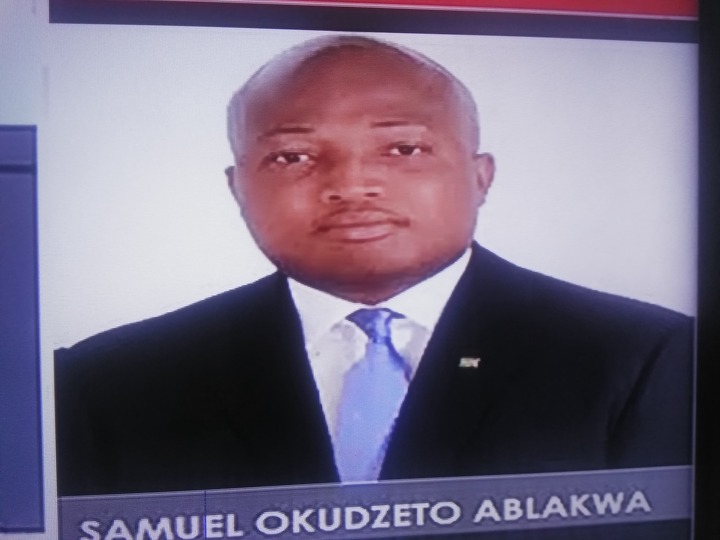