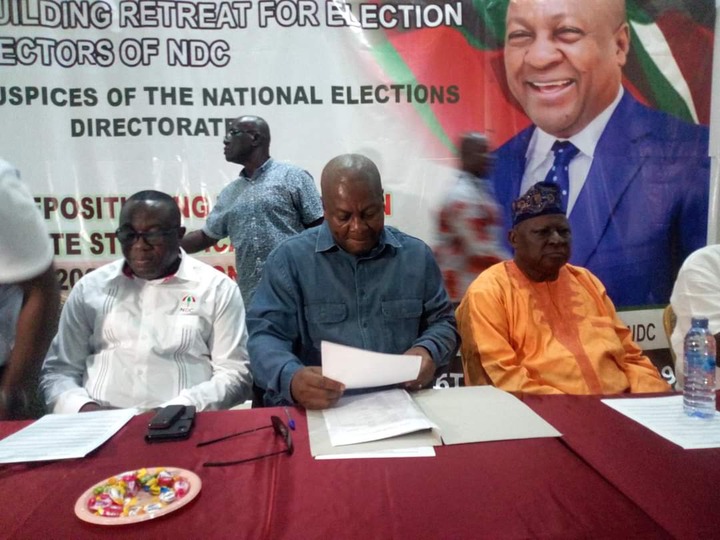 Just as they did for election in the early months post 2016 election, the National Democratic Congress (NDC) is scheduled to embark on another 'internal healing campaign' soon to prepare them for 2024 elections. A communique issued by the General Secretary of the NDC, Johnson Asiedu Nketsiah indicated that the party's leadership including the Functional Executive Committee, and that of Parliamentary Caucus had resolved to rigorously advance a reorganisation campaign to correct their mistakes and position them for a united front against the ruling government most especially for the 2024 election.

This comes after a Post Election retreat that was held in Ho over the past three days by the NDC. Mr. Asiedu Nketsiah detailed that a roadmap has been proposed and adopted for the reorganisation program. He assured that the National Executive Committee will in the coming weeks announce its content for members to understudy. 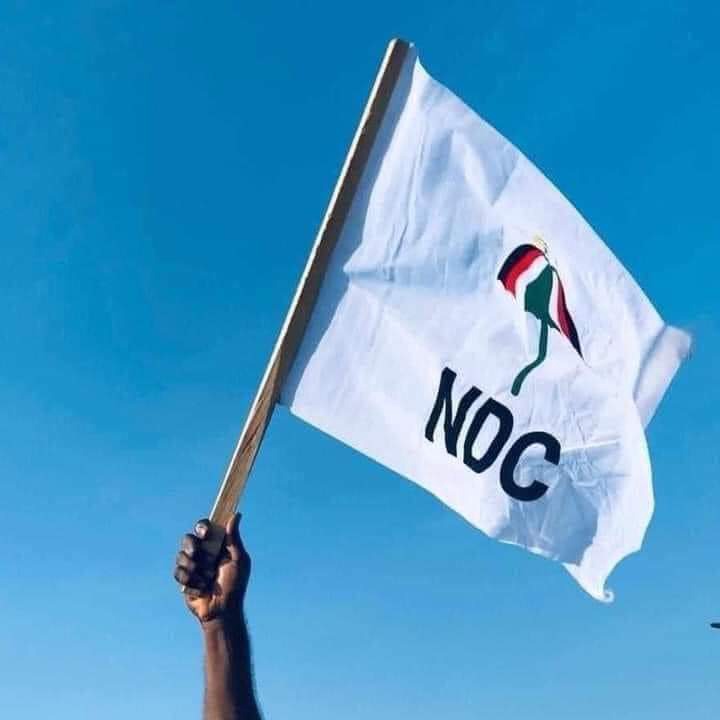 "A roadmap for the reorganization of the party was adopted and will be announced in the coming weeks upon approval by the National Executive Committee of the party."

He urged all members of the NDC to commit to the process so they could reclaim political power from the ruling New Patriotic Party soon.

"The leadership of the party urges all members and sympathizers of the party to actively participate in the reorganization program that will soon be rolled out by the party as we continue our quest to rescue Ghana from the clutches of the inept, deceitful and corrupt NPP/Akufo-Addo government and restore her back to path of development, inclusion and progress."

Of much importance to the NDC, leadership had also indicated that all outstanding challenges that affected the party during the 2020 election be resolved as soon as possible. This Mr. Asiedu Nketsiah mentioned will be carried out along a reformation exercise that will rekindle the spirit of commitment and loyalty among the party people.

"The leadership of the party resolved to immediately address the challenges that affected the party in the 2020 general elections, push for electoral reforms and embark on a series of programs to enhance party unity and rekindle the spirit of commitment and hard work among the rank and file of the party for the recapturing of power in 2024."

The retreat was attended by the party’s Flag-bearer and Running Mate for the 2020 Presidential Election, the Functional Executive Committee, representation from the Council of Elders, Parliamentary Caucus Leadership, all 16 regional Chairmen and Secretaries and other leading members of the Party.