Host of Good Evening Ghana show, Paul Adom Otchere, who doubles as the Board Chairman for Ghana Airport Company ltd has served a notice to Haruna Iddrisu. 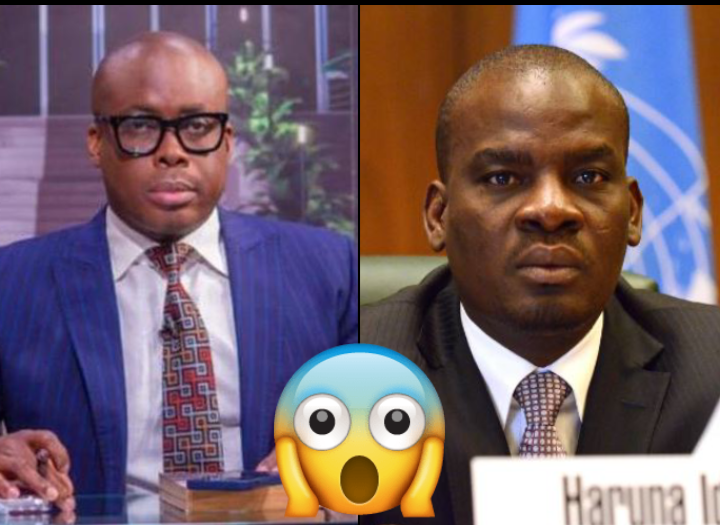 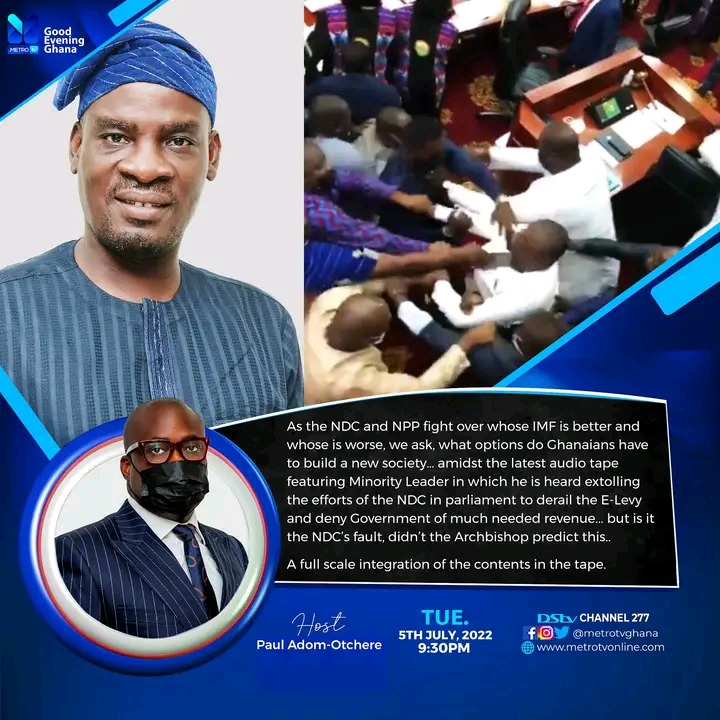 It could be recalled that an audio tape from the minority leader was heard and he was speaking to some persons who are believed to be NDC members that their MPs in parliament will not make the government to succeed in getting enough revenue for the E-levy. Paul Adom Otchere seems to be blaming Haruna Iddrisu government's plan to visit IMF on Haruna Iddrisu because he didn't help to get more revenue from the E-levy.

Paul Adom Otchere revealed that both NPP and NDC members seem to "fighting" with each other over the party that did worst during their IMF Bailout period. Paul Adom Otchere seems to blame NDC for this IMF bailout because they failed to support the E-levy.

Some Ghanaians have reacted to this and below are some reactions 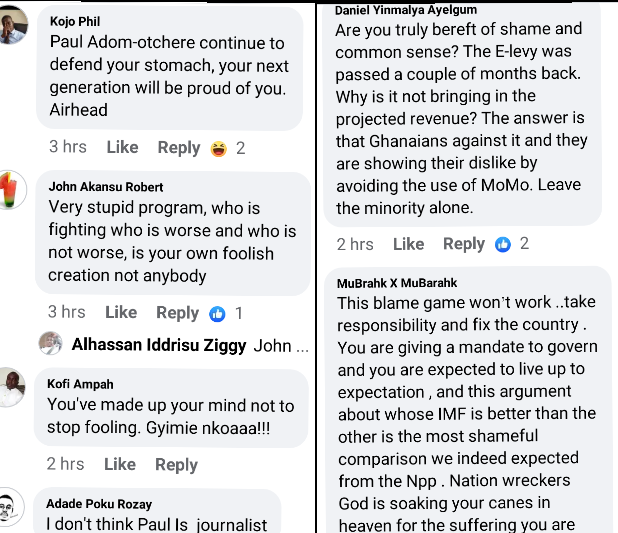