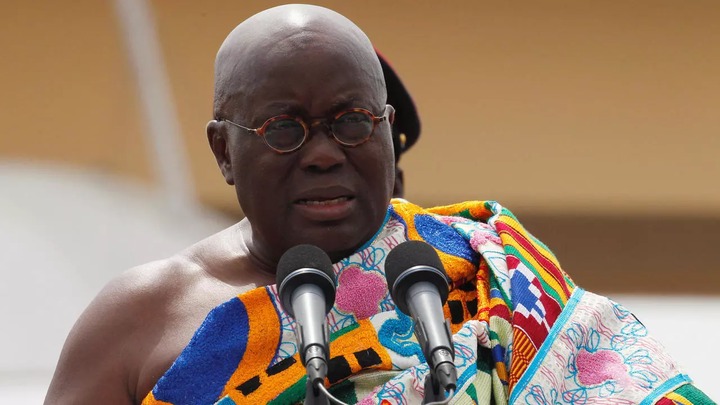 Ghana's president, Nana Akufo Addo has been labeled as Ghana's best president ever by the son of the late Vice President, Aliu Mahama- Alhaji Farouk Aliu Mahama in a fresh interview on Joy FM. The aspiring Parliamentary Candidate for Yendi Constituency in the Northern Region of Ghana on the ticket of the New Patriotic Party, said Nana Akufo Addo's leadership quality is unmatched.

He said his ability to solve the age long Dagbon crises and reconcile the Abudu and Andani royal families is highly commendable as it will now pave way for massive development in the area. He further added that for him to solve that chieftaincy conflict makes him Ghana's best ever president. 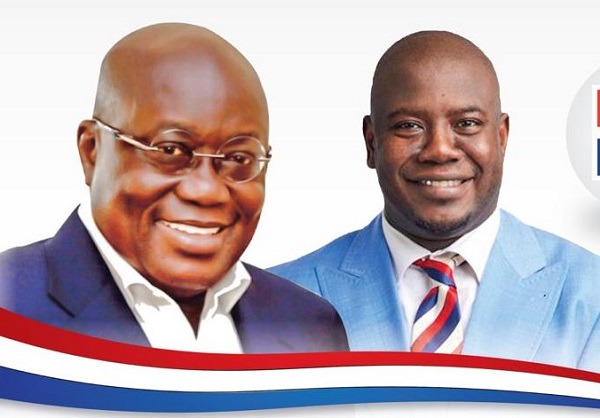 He said based on this mere fact that has been chalked by the President, he wants Ghanaians to vote for him massively in the forthcoming elections. From the little research I made concerning the history of this infamous Abudu-Andani fight, I got this from www.jpanafrican.org: As customs and traditions of the Dagbon people evolved, it became the practice that any son of a former Ya Na who occupied any of the royal gates of Mion, Savulugu and Karaga, be it an Abudu or Andani was qualified to be considered a Ya Na in a rotating manner (Brukum, 2004). However, the regent of Karaga gate cannot migrate to Yendi to become a Ya Na, King of Dagbon. 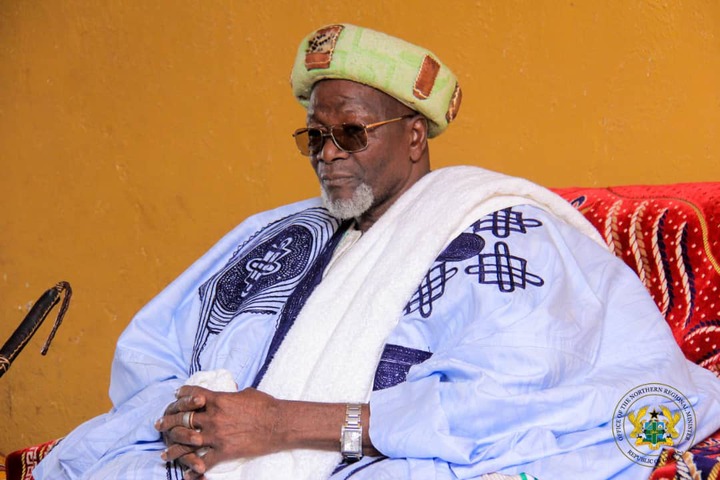 The reason is that, Yakubu, the grandfather of Abudus and Andanis gave birth to three sons; Abudulai (Abudu), Andani and Mahami. Abudulai and Andani managed to become the Ya Na of Dagbon in Yendi. But Mahami could not make it to Yendi before dying; therefore, his children could not become a Ya Na over Dagbon since their father Mahami did not make it to the ultimate throne in Yendi as Na Ya.

Nevertheless, Mahami’s descendants can end and serve as a regent of Karaga because; the successor of Mahami was able to migrate from where his father ended at Kore to Karaga (Aikins, 2012). 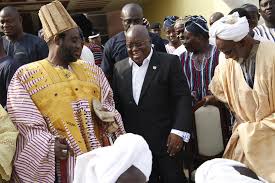 This custom existed until 1954 when Abudus tried to import a strange practice of Primogeniture; right of inheritance belonging exclusively to the eldest son into the Ya Na throne. This according to Aikins (2012) is purported to be the main source or cause of Dagbon chieftaincy conflict.

They were in court today. Read what happened to their case in this article.

Zodwalibram Has Done It Again. See How She Allows Her Fans To Touch Her “Spicy” Body On Stage