"Multimedia doesn't change, it is your position which keeps changing", Samson Lardi Ayenini

By CitizenOne (self meida writer) | 11 days 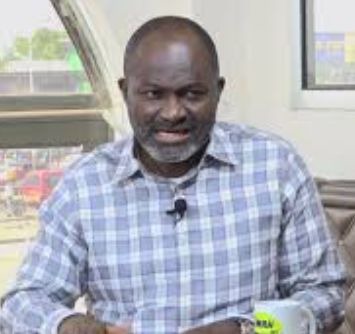 An award winning journalist with the multimedia group has strongly responded to Hon. Kennedy Agyapong and other critics of the media giant. According to Samson Lardi Ayenini, Multimedia group remains focused while the positions of politicians keep changing.

Multimedia has been in the news over the last couple of weeks following the appearance of one of its journalists, Erastus Asare Donkor before the Justice Kinsley Koomson's committee. The journalist's footages of Ejura chaos went viral and he was invited by the committee to testify. 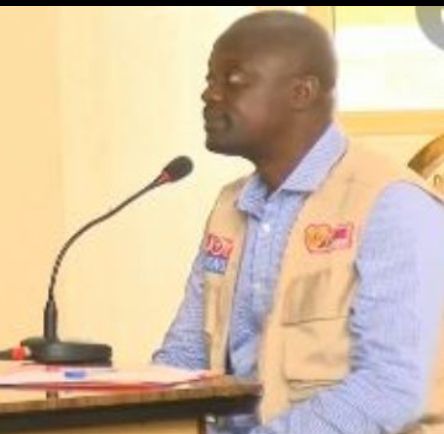 Following his testimony, the Assin Central legislator Kennedy Ohene Agyapong threatened to beat the media man mercilessly. According to the maverick legislator, the journalist gave 'stupid' evidence before the committee hence he called on the President to cause the journalist's beatengs.

He also accused journalists of multimedia in general of attempts to run down the NPP government. On his Net 2 TV, Kennedy alleged that the owner of the media house had told him that the journalists in the multimillion company had teamed up against NPP government because the party had refused to bribe them.

But the CEO Mr. Kwasi Twum came out strongly to deny the allegation.

Kennedy then decended on the CEO himself calling him a drug dealer. Kennedy Agyapong made this allegation on his TV station. "Multimedia company was established with proceeds from drugs. He was doing drugs and I know it". He dared the owner to challenge him and "I will proof it".

Today on his NewFile program on Joynews monitored by CitizenOne, Samson chastised Hon. Kennedy Agyapong and his cohorts. "All these false allegations won't wash. What you should note is that Multimedia doesn't change. Instead, it is your position which keeps changing", Samson retorted before proceeding to a commercial break. 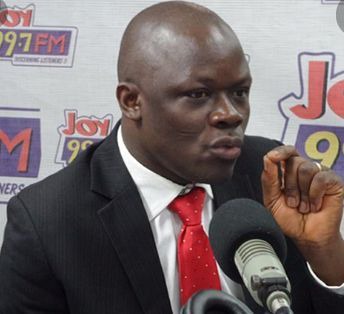 CitizenOne has gathered that Kennedy Agyapong made similar allegation against the owner of Multimedia about ten years ago only to retract and apologise later.

It is clear that Multimedia has always been critical on the government of the day. As a result, the political party in power always regard journalists in that media house as antagonists while the opposition parties see them as allies. It is at the backdrop of this that Samson mentioned that the position of politicians keep changing.