The Six(6) Mega Projects in Africa

The Ongoing Megastructures in Africa 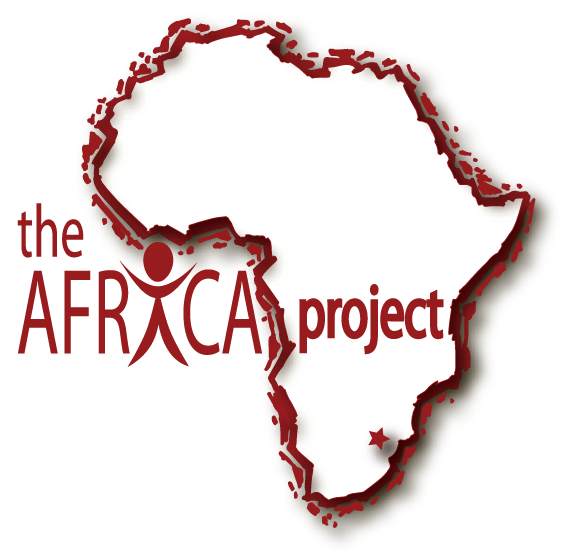 Africa’s construction sector is growing, investment is increasing and economies are rising. Now the continent has to match the progress with mega infrastructure projects. These projects highlight the growth and advancements in construction and the incredible architectural designs which are shaping the future of our continent. 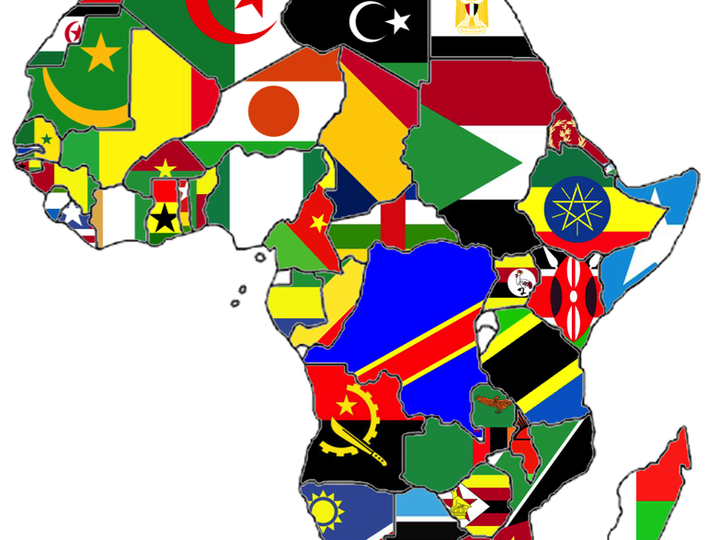 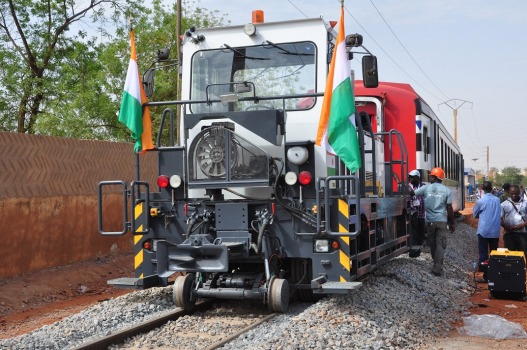 The West Africa Regional Rail Integration is a proposal to connect up isolated railway networks in West Africa. 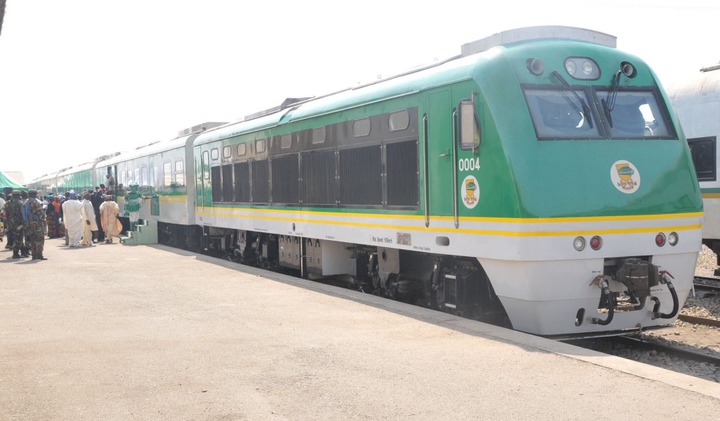 In 2009, USTDA approved funding of $750,000 for a feasibility study grant to assist the Union économique et monétaire ouest-africaine (UEMOA), in determining the technical and economic viability of developing a rail line from Bamako, Mali to Mali's southeastern border with Côte d’Ivoire, as well as its associated costs, design and construction criteria, and implementation plan. The study will also include a technical assessment on the existing rail line between Dakar, Senegal and Bamako, which would be linked to the proposed rail line.

When completed, it will be 3 000 km long and link Benin, Burkina Faso, Niger, Ivory Coast, Ghana, Nigeria and Togo. Mineral exports are a major economic driver of West Africa, with it predicted to steadily rise from 109 000 tonnes a year to 3.4 million tonnes a year by 2030. The total cost of the proposed line is expected to exceed $1.9 billion. The Grand Ethiopian Renaissance Dam, formerly known as the Millennium Dam and sometimes referred to as Hidase Dam, is a gravity dam on the Blue Nile River in Ethiopia under construction since 2011. It's probably the biggest hydropower project in Africa. 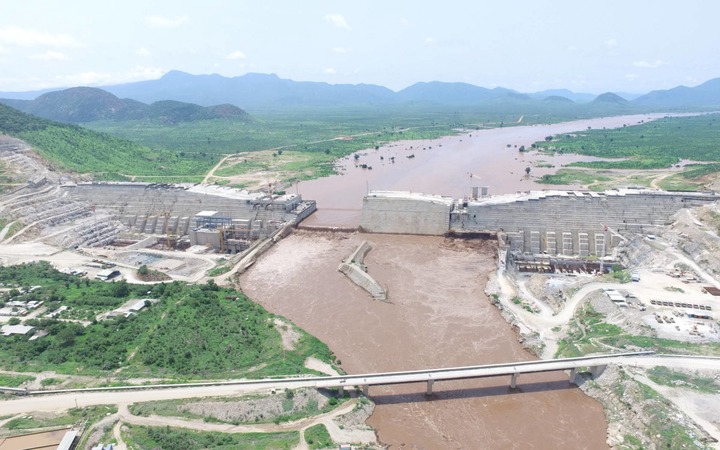 The primary purpose of the dam is electricity production to relieve Ethiopia’s acute energy shortage and for electricity export to neighboring countries. With a planned installed capacity of 6.45 gigawatts, the dam will be the largest hydroelectric power plant in Africa when completed, as well as the seventh largest in the world. 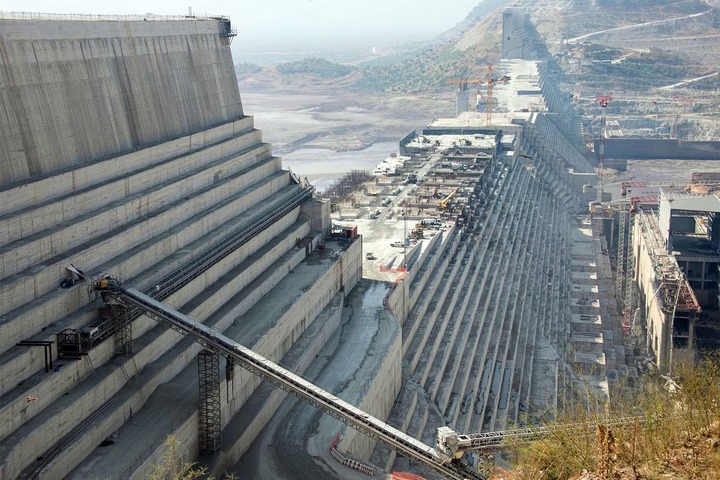 The turbines and associated electrical equipment of the hydropower plants costing about US$1.8 billion are reportedly financed by Chinese banks. This would leave US$3 billion to be financed by the Ethiopian government through other means. The estimated US$4.8 billion construction cost, apparently excluding the cost of power transmission lines, corresponds to about 5% of Ethiopia's gross domestic product of US$87 billion in 2017. 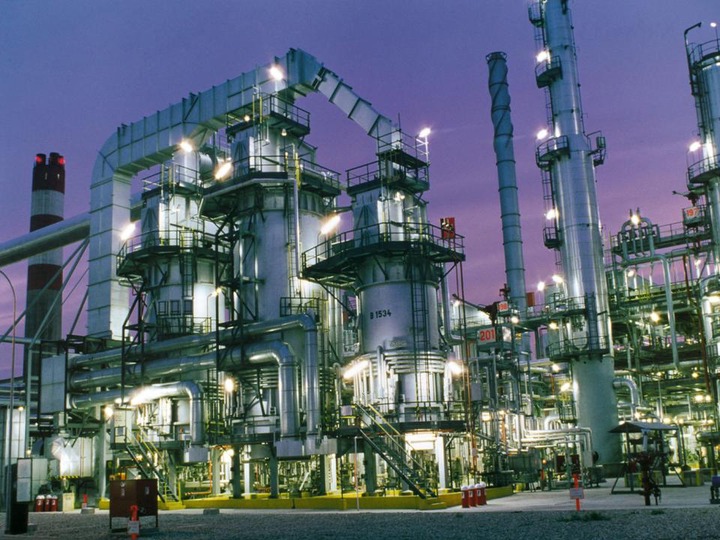 The Ministry of Energy (MoE) in conjunction with the Land Use and Spatial Planning Authority(LUSPA) has launched the preparation of spatial plans for the Ghana Petroleum-Hub project at Beyin in the Jomoro Municipality.

The government’s vision is to develop Ghana as a hub for refined petroleum products to the West African sub-Region and the continent. The 20,000 acres of land Petroleum Refinery Project, estimated at a cost of US$60 billion, is one of government’s strategic programmes in the petroleum downstream sector to boost the economy. 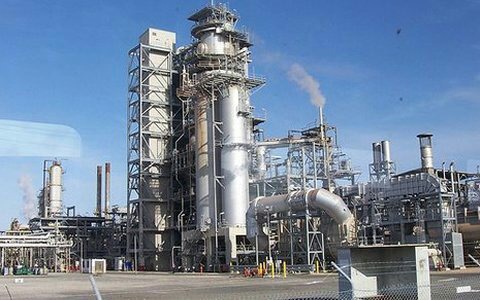 So at a projected annual growth rate of about seven per cent, it is estimated that total consumption would most likely double and could peak at about 78 million metric tonnes by 2030 making the West African sub-Region the potential of becoming a huge market for refined petroleum products in the medium to long term. The Mombasa-Nairobi Standard Gauge Railway is a standard-gauge railway (SGR) in Kenya that connects the large Indian Ocean city of Mombasa with Nairobi, the country's capital and largest city. 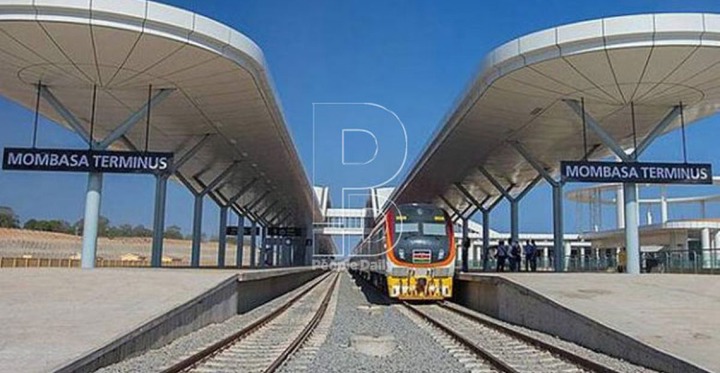 This SGR runs parallel to the narrow-gauge Uganda Railway that was completed in 1901 under British colonial rule. The East African Railway Master Plan provides for the Mombasa-Nairobi SGR to link with other SGRs being built in the East African Community. 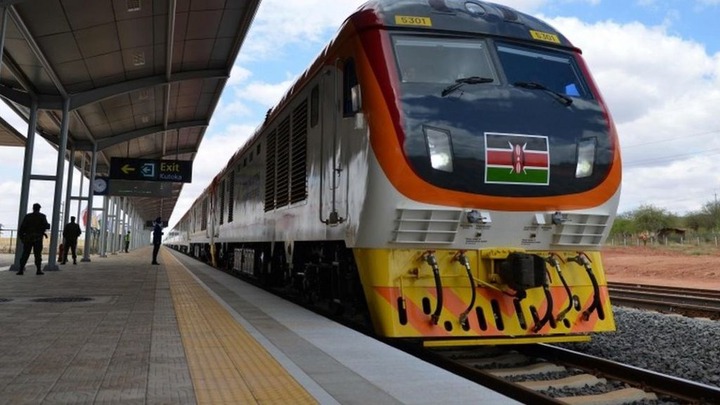 It will run between Mombasa, the largest port in East Africa, and Nairobi, the capital city of Kenya. Construction of the 609 km-long lines began in October 2013. 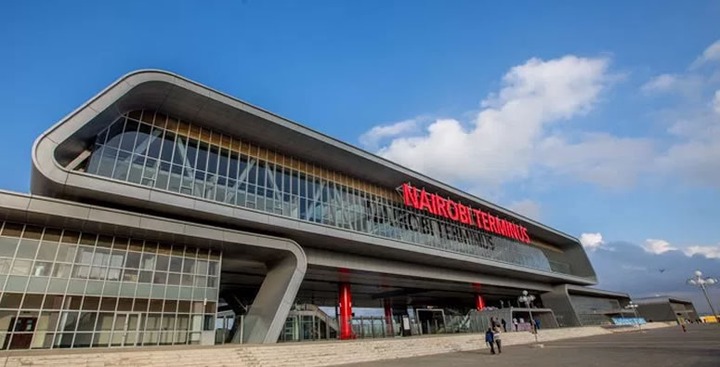 China Exim Bank will provide 90% of the financing, while the Kenyan government will contribute the remaining 10%. At a cost of US$3.6 billion, the SGR is Kenya's most expensive infrastructure project since independence. 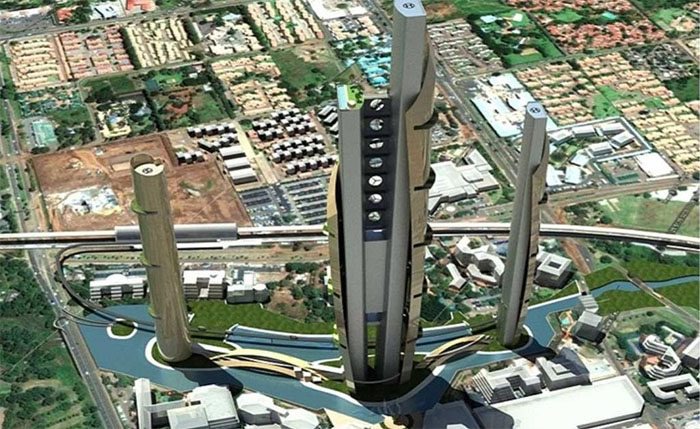 South Africa’s Modderfontein New City Project is being built on the outskirts of the country’s capital, Johannesburg. 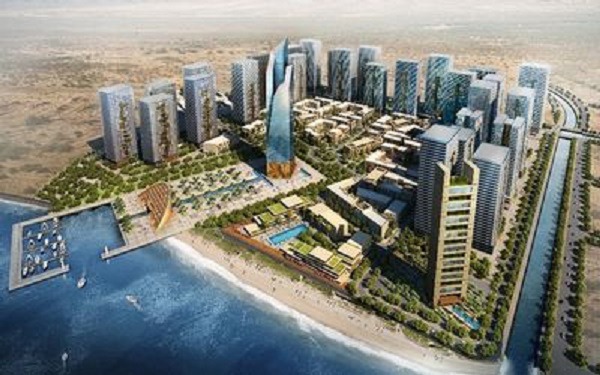 It’s worth US$6.4-billion (R87-billion) one of the biggest real estate projects undertaken by a Chinese firm in the country.

Modderfontein New City will be home to at least 100 000 residents upon completion. The city will have offices, a light industrial park, finance and trade facilities, an industrial zone, schools, entertainment centres, sports and recreation facilities, and an African heritage theme park. Estimated date of completion: 2032. 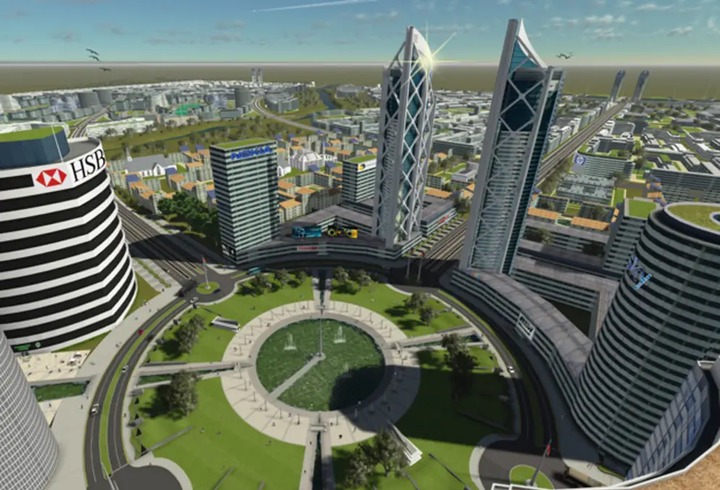 Konza Technology City, is a large technology hub planned by the government of Kenya to be built 64 km south of Nairobi on the way to the port city of Mombasa. It is marketed as a key driver of Kenya's national development plan, known as Kenya Vision 2030. As of January 2019, the project appeared to be far behind schedule. 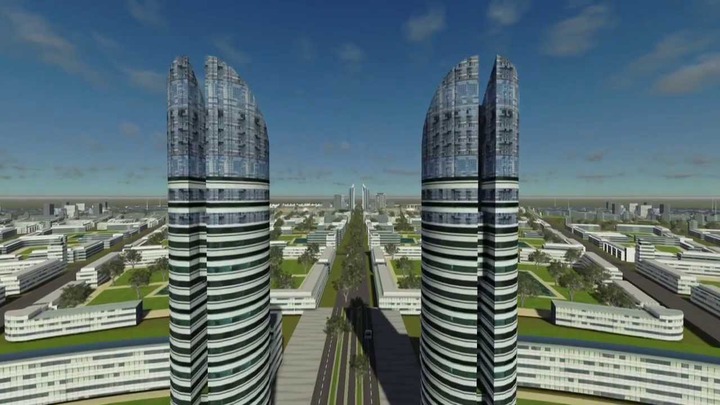 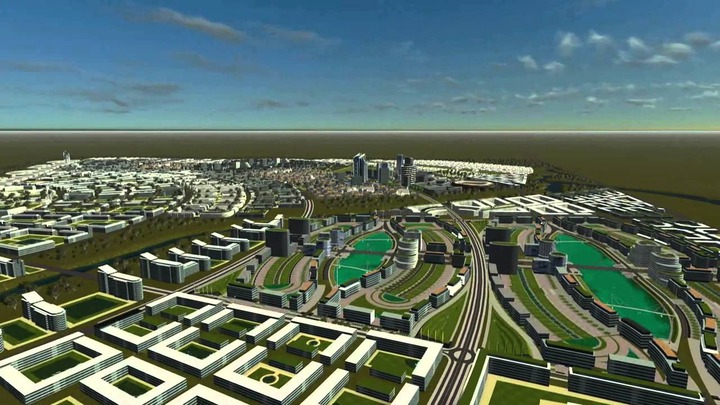 It is also intended to include a science park, a convention centre, shopping malls, hotels, international schools, and a health facility. It is estimated to cost 1.2 trillion Kenyan shillings (approx US$14.5 billion).