By Ghana_News (self media writer) | 13 days ago 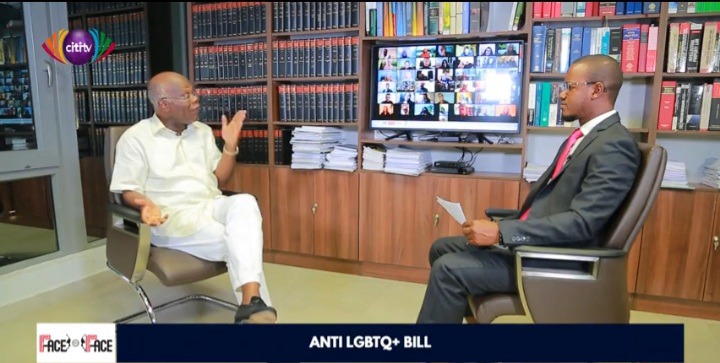 Bigwig of the New Patriotic Party, Senior Lawyer and Member of Parliament for Adansi Asokwa constituency, Honourable K.T. Hammond has finally come out to declare his stance on the growing LGBTQI debate. The Member of Parliament has boldly expressed certainty in the parliament to pass the anti LGBTQI bill presented by Sam George.

Speaking in an interview on Citi TV's Face to Face show hosted by popular journalist Umaru Sanda, the lawmaker disagreed with all dissenting voices on the bill. From the country's historical annals, the lawmaker explained how the legalisation could plunge the nation into unexpected and unfortunate circumstances.

"There is nothing in the bill that can be said to be criminal. I have personally studied the bill and I am content with the provisions. It is simply that our society does not embrace these things and no controversies should come out over that." The above statement was the first response given by Honourable K.T. Hammond when questioned on the LGBTQI brouhaha. 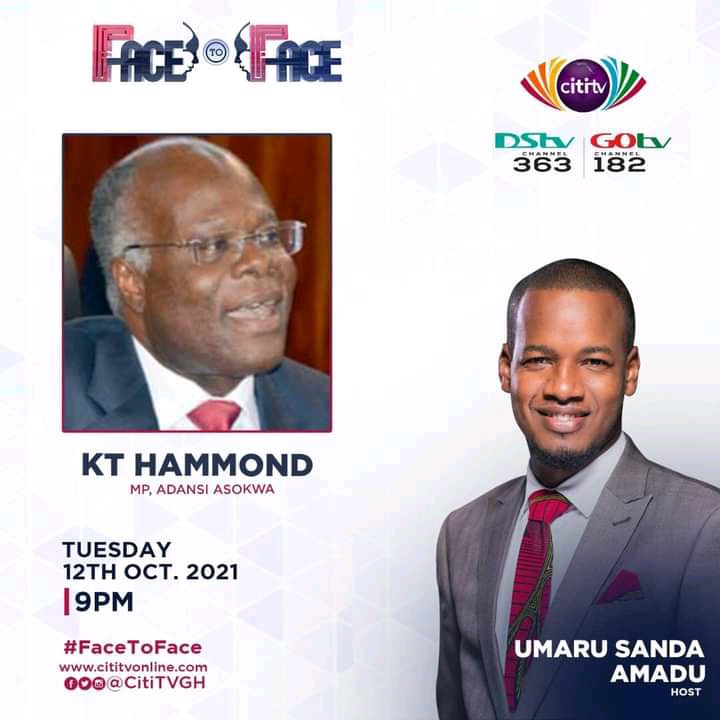 However, Umaru Sanda questioned what guarantees are available for people who are into the practice. According to Umaru Sanda, the claims by Honourable Hammond that every member of Parliament, per his individual survey, is in support could be misleading. He indicated that it wouldn't be surprising to see the results of a nationwide referendum show opposite response. Umaru Sanda said, "A referendum on the LGBTQI could shock you and prove you wrong on how Ghanaians perceive the bill before Parliament."

As we communicate now, the debate has sparked a longstanding tussle between two major camps, those in support of the bill and other 18 Professors who have opposed the passing of the bill. In a related development, the main sponsor of the bill, Sam George continues to receive the support and prayers of other Ghanaians who have mounted strong defense of his bill.

Can a referendum show a different position of Ghanaians? How sure are you that all Members of Parliament are in support of the bill? What are your own thoughts on the bill?