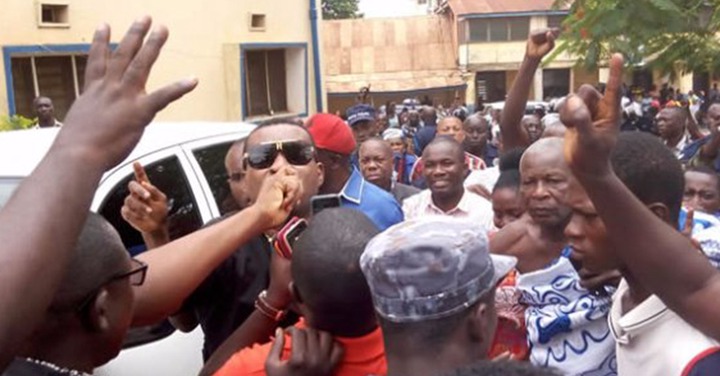 The Ashanti Region Chairman of the New Patriotic Party, Mr. Bernard Antwi Boasiako who is also known as Chairman Wuntumi is celebrating his forty-fifth birthday today, May 1, 2021.

As usual, the popular chairman of the NPP is celebrating the day in a grand style. His radio and television have dedicated the entire Saturday morning shows to their Chief Executive Officer where several messages have been pouring in for Chairman Wuntumi.

As expected, reports from the State of Affairs program on Wuntumi Television indicate chairman Wuntumi will be spending the day with a party. 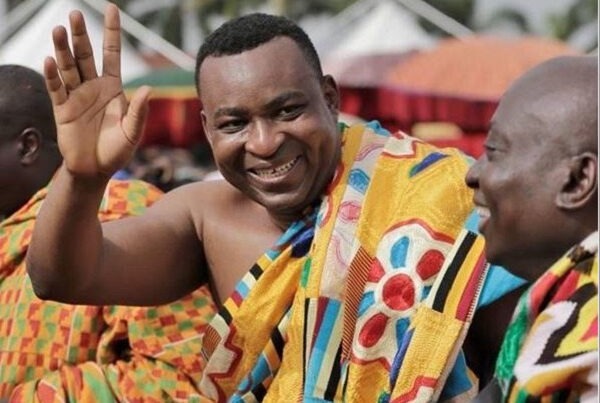 It will be graced by members of the New Patriotic Party in Particular. All executives of the party in the Ashanti region are expected to attend the party which will climax the birthday in a grand style.

Born on May 1, 1976, Chairman Wuntumi is widely celebrated by members of the New Patriotic Party due to his fearless nature of approaching issues.

Chairman Wuntumi is also recognized as one of the wealthy individuals in Ghana who has made a lot of properties for himself through hard work. 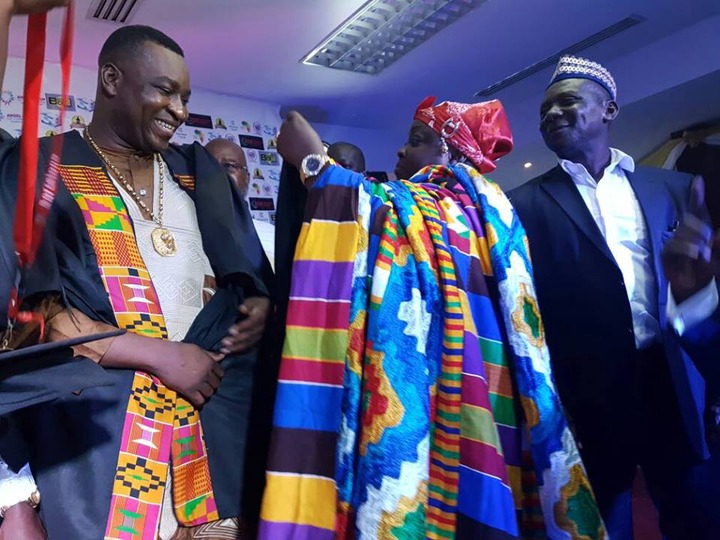 Chairman Wuntumi has on constant occasions defended his political Party. Prior to the 2020 general election, Chairman Wuntumi set up his television and radio station and dedicated the majority of the programs to preach the messages of the NPP.

Chairman Wuntumi is also reported to own mining companies that fetch him huge sums of monies.

According to Chairman Wuntumi, he used to make one million United States dollars every day through mining until the National Democratic Congress government destroyed his equipment.

He has also been described as one of the leading financiers of the New Patriotic Party. 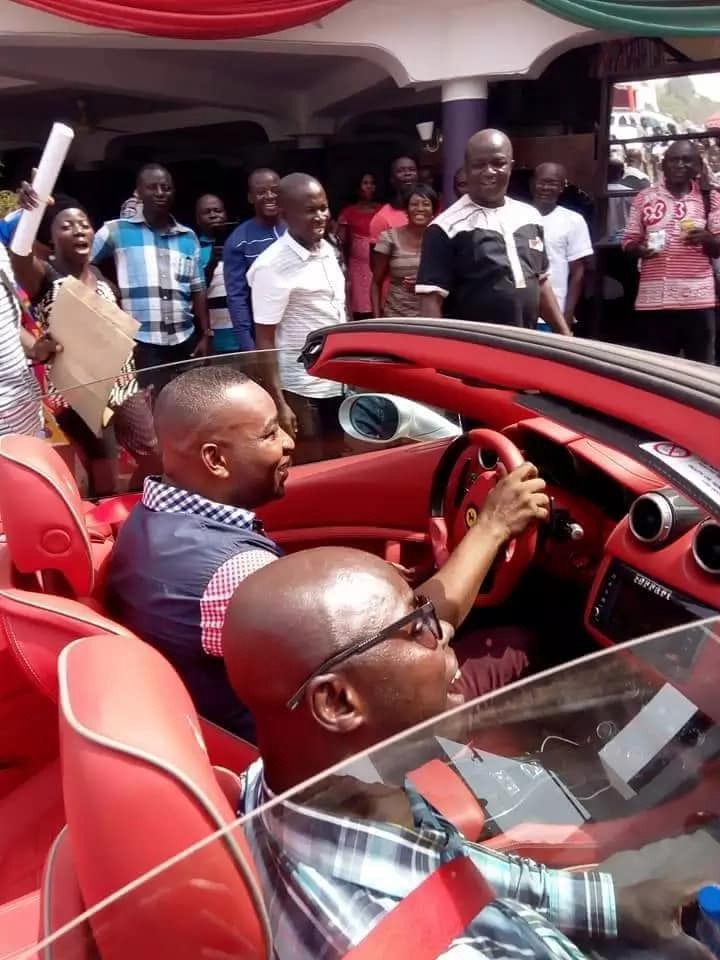 According to Chairman Wuntumi, he completed Prempeh College in 1996 and nobody can refer to him as illiterate.

Chairman Wuntumi has been described as a very generous person who has helped several brilliant but needy students to be in school. He is on record to have said that he built his first twenty-five-bedroom apartment when he was twenty-two years.

As Chairman Wuntumi celebrates his birthday today in a grand style, let’s all ask for the blessing of the lord on his life.