Frank Kwaku Appiah, popularly known as Appiah Stadium will go to any length for his party and also make his presence known at any gathering. The gentleman has been an ardent follower of Politics and was once a member of the New Patriotic Party before switching to the National Democratic Congress.

He is an outspoken and maverick politician who mostly calls himself "John Mahama Ba," to wit the son of former President John Mahama. Appiah remains one of those who started calling on the radio during political talk shows in the early 2000s. 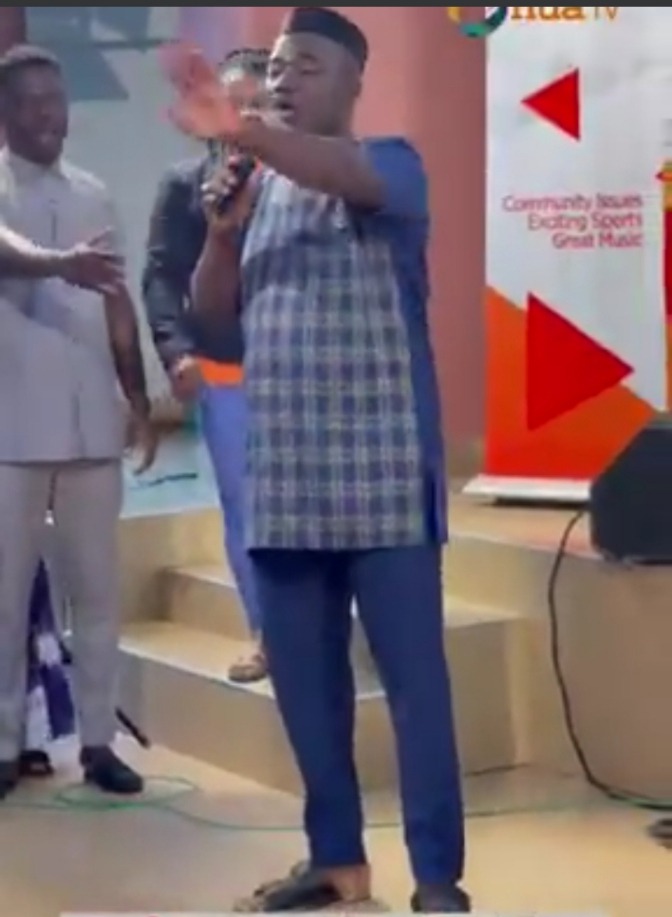 The gentleman this morning, joined Onua Tv people's assembly which was organized in Kumasi to solicit people's views on the current state of the economy. Residents of Kumasi converged at the auditorium to make known their grievances. 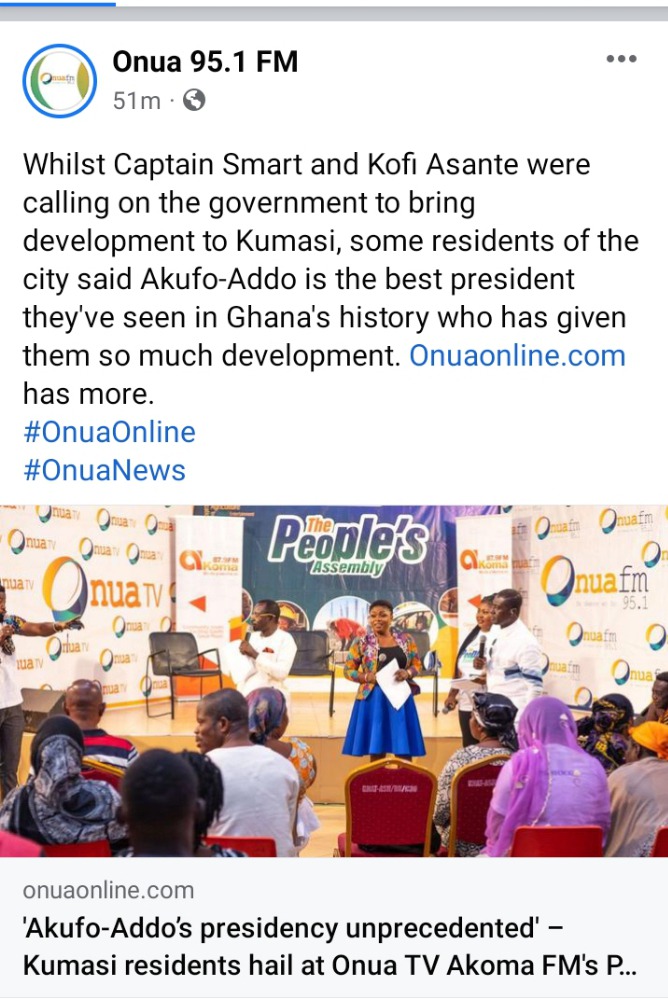 Captain Smart together with Kofi Asante hosted the program and many who spoke were full of praise for the government. They touted this current administration's policies and initiatives as second to none. 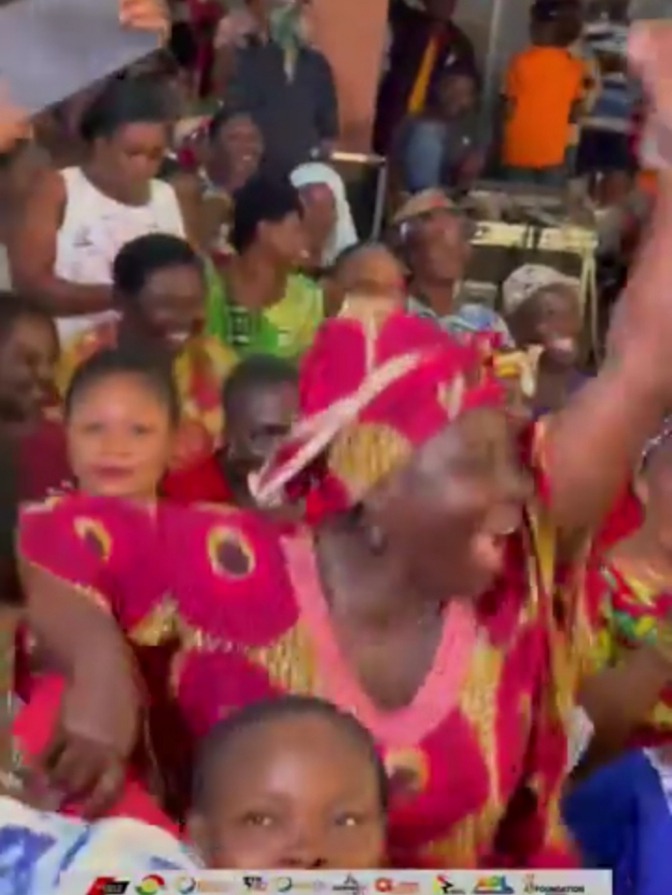 This comment didn't sit well with Appiah Stadium who took the mic and faced down those admiring the government. He blamed them for the hardships in the country and labeled them as "hypocrites."

"This is the worse government and you praise them. Fuel prices have skyrocketed, the dollar is rising and essentials have increased. You want to boo me but can't because I am not the President," he said. 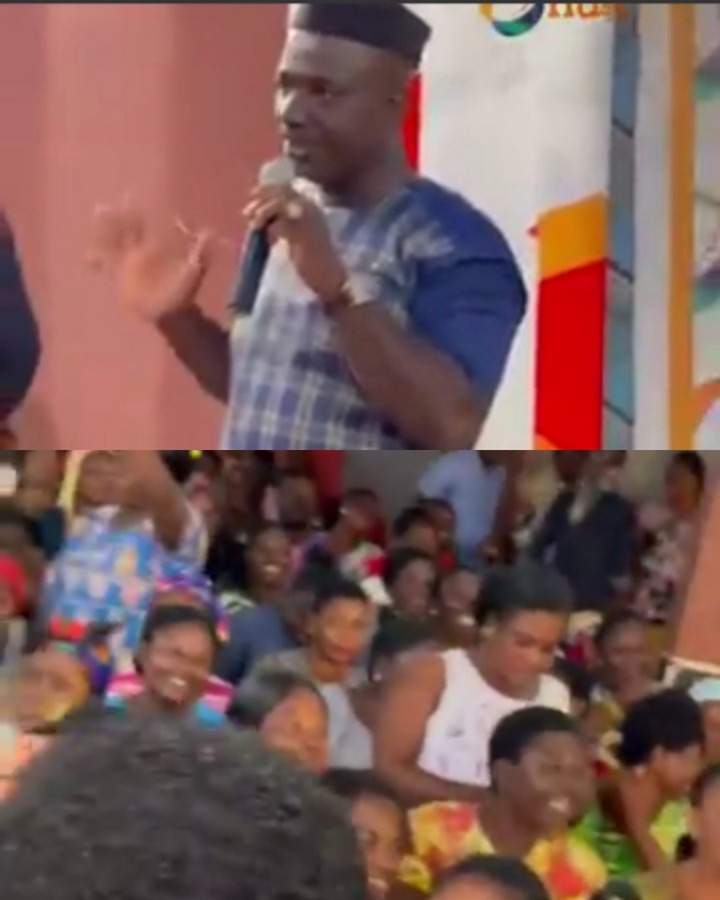