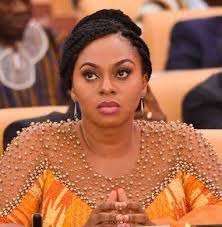 The governing New Patriotic Party has threatened to go to court if the seat of Honourable Sarah Adwoa Safo is not declared vacant by Parliament.

The lawmaker of the Dome-Kwabenya Constituency went to the law-making body of the country on the ticket of the ruling New Patriotic Party. The member of Parliament has however fallen out with his party after her long absence from Parliament. Her absence has greatly affected the majority in Parliament in terms of numbers, given how even the numbers currently are in Parliament.

Need I say how her long absence delayed the passage of the Electronic Transactions Levy?

To make matters worse, Honorable Sarah Adwoa Safo refused to honor the invitation of the committee sanctioned by the Speaker of Parliament to probe into why she and two other members of Parliament, Honourable Kennedy Agypong and Honourable Henry Quartey, who have absented themselves from the house for more than the Constitution of the country and the Standing Orders of the house permit.

All efforts to reach the Dome-Kwabenya Member of Parliament proved futile after the committee exhausted all channels to reach her.

The are however divided opinions on the actions to be taken on Adwoa Safo. The minority thought she should at least be allowed to explain herself before any decision is taken against her while the majority thought her seat should be declared vacant.

The Deputy Speaker of Parliament, Honourable Joseph Osei Owusu who also doubles as the Chairman of the Committee stated that the New Patriotic Party intends to explore legal actions to expel Honourable Sarah Adwoa Safo from the house if all their efforts to make Parliament do the same are fruitless. 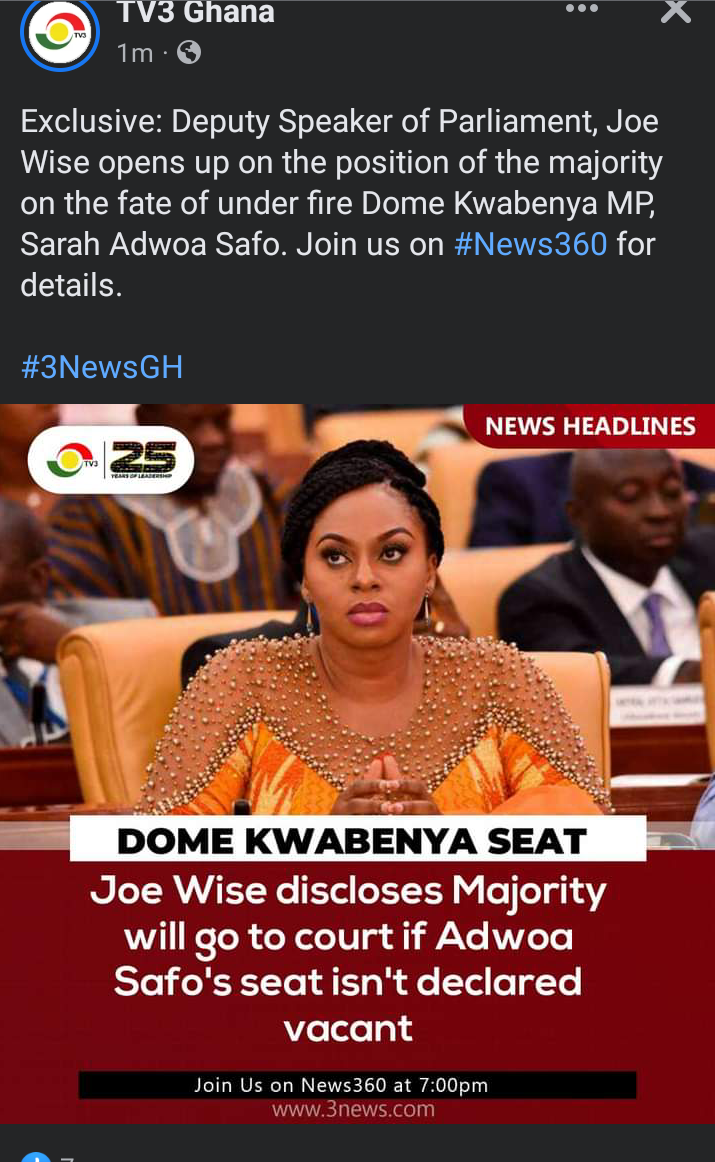 Honourable Sarah Adwoa Safo has as a result of her long absence from the country been removed as the Minister of Gender, Children and Social Protection by the President.

Tilapia Da Cartoonist: Who's Behind The Funny, Brilliant And Intriguing Cartoon Arts?