By AkwasiLiberty (self media writer) | 1 year ago 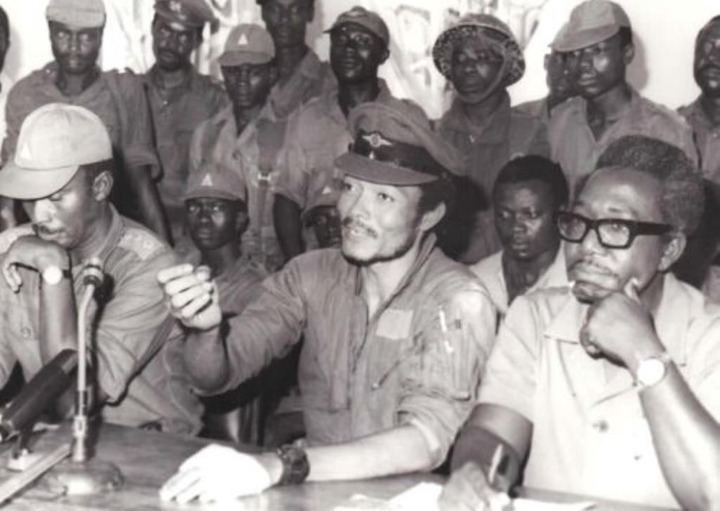 The reported death of Chairman Jerry John Rawlings, former President of Ghana and ex-military leader has reminded Ghanaians about Military Generals who were executed by the AFRC government in 1979. The military capos were General Akwasi Amankwaa Afrifa, General Ignatius Kutu Acheampong, Utaka and other senior military officers. 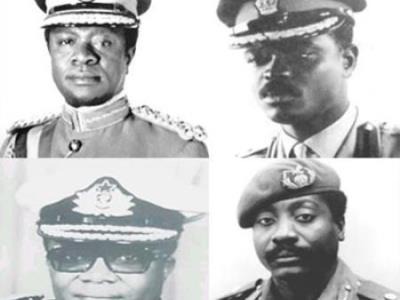 Even though these Officers died over forty (40) years ago some Ghanaians still remember them for the role that they played as some of them were even heads of state. 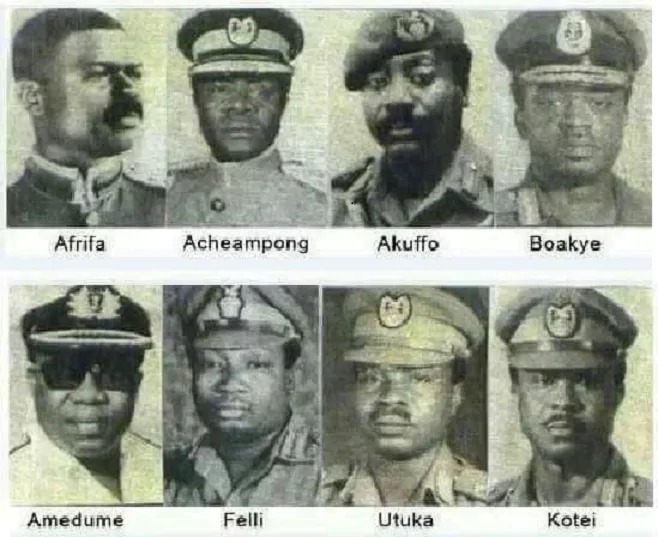 Coincidentally, it must be noted that the killing of General Akwasi Amankwaa Afrifa, General Ignatius Kutu Acheampong, Utaka and other senior military officers in 1979 by the Armed Forces Revolutionary Council(AFRC) was orchestrated by Rawlings who was the Chairman of AFRC.

Before his demise many prominent Ghanaians had entreated Chairman Rawlings to apologise to the family of those military officers he murdered in 1979 but he failed to apologize. He claimed that the killing of General Akwasi Amankwaa Afrifa, General Ignatius Kutu Acheampong, Utaka and other senior military officers in 1979 by the Armed Forces Revolutionary Council (AFRC) was “necessary” since it cleansed the country of corruption.

He said he had no choice. He was of the view that Acheampong and a certain Utuka were very corrupt Generals. "They were sacrificed" said Rawlings.

He added that the AFRC’s June 4, 1979 uprising had the support of the ordinary people. He condemned those who have “demonized” the AFRC for what happened instead of attacking the root cause of the problem.

Many Ghanaians would remember these gallant soldiers who died for mother Ghana.

Content created and supplied by: AkwasiLiberty (via Opera News )