NPP Communicators Have No Conscience, I Pity Them A Lot – NDC Man In Ashanti Region 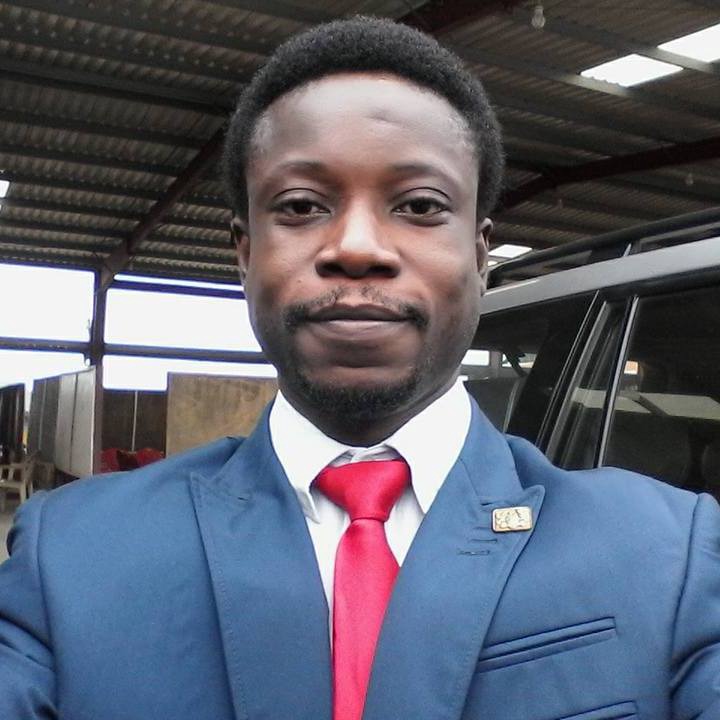 A former Parliamentary Candidate of the opposition National Democratic Congress (NDC) for the Nyheaso Constituency in the Ashanti region, Richard Kwamena Agyensem Prah says he feels pity for Communicators of the ruling New Patriotic Party (NPP).

He says communicators of the NPP and government have demonstrated a clear lack of integrity with the manner in which they rush to defend every ill and shortcoming of the government without their conscience pricking them.

‘‘It has gotten to a stage in this country, that the truth needs to be told, these NPP Communicators, when you defend this government, your integrity is gone’’

‘‘Any NPP member or Communicator, that defends what the President Nana Addo is doing, simply just wipes away his or her credibility, I am telling you this morning” he said on Kumasi-based Ultimate FM.

Mr Prah said this in response to a recent issue where the NPP’s Director of Communication, Richard Ahiagba failed to prove claims that the government takes care of the entitlements of former President Mahama contrary to earlier claims made by the ex-president.

On Thursday's edition of Metro TV’s ‘Good Morning Ghana’ show, the Director of Communications for the New Patriotic Party Mr Richard insisted that the government takes care of the entitlements the former president spoke of.

This then led to the host of the show, Dr Randy Abbey challenging him to provide official documents to disprove and answer the former president’s claims.

But Mr Ahiagba failed to do so with the excuse that he does not have the proof readily available on set and that he will furnish the host with the documents at a later date.

This was after he had said earlier on the show that he had the proof on his mobile phone.

“The difficulty with this conversation is that I cannot share evidence openly, but I have the evidence I can show that to you, but the point is you cannot circulate that”, he said to deflate the pressure on him to prove his claims.

But Mr Prah says what the Director of Communications did on the Metro TV show, shows the resolve of the NPP Communicators to defend the indefensible.

‘‘They always know, what they are coming to defend doesn’t make sense but they go ahead to do it’ look at how Richard Ahiagba the Director of Communication, was fumbling on TV

“The man from Volta Region who wants to speak like an Akyem, with his fake accent and thinks he belongs was trying to deceive Ghanaians and Sammy Gyamfi put him to the test, he started fumbling, they are full of lies they should spare Ghanaians’’