Omar Bin Laden, the son of Osama Bin Laden who escaped from Al-Qaeda camp to curve a different life

By TheHague (self media writer) | 10 months ago 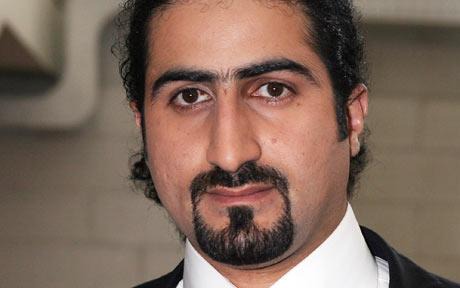 Omar Bin Laden who is the fourth eldest son amongst Osama bin Laden's 20 children had to endure blatant rejections from countries by virtue of the reputation of his father. He began training in the Al-Qaeda camp at age 14. According to him, as he grew up he never liked the intentions of his father and didn't want to be associated with the killings and bombing of civilians. So after training with the group for 6 years, he fled from the camp and pursued a different career. 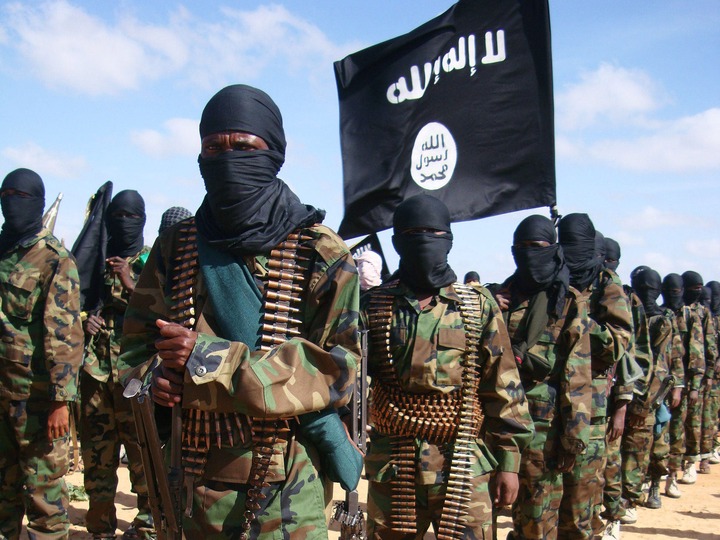 At Saudi, he felt his life was under threat so he sorjourned in Egypt where he applied for a permanent stay in the UK through his English wife. However it did not materialize after a report suggested the UK embassy felt his presence would raise considerable public concern in the country. He subsequently flew to Spain to seek a political asylum but the request was turned down on the premise that, his life is not under threat and he is still safe in Egypt. 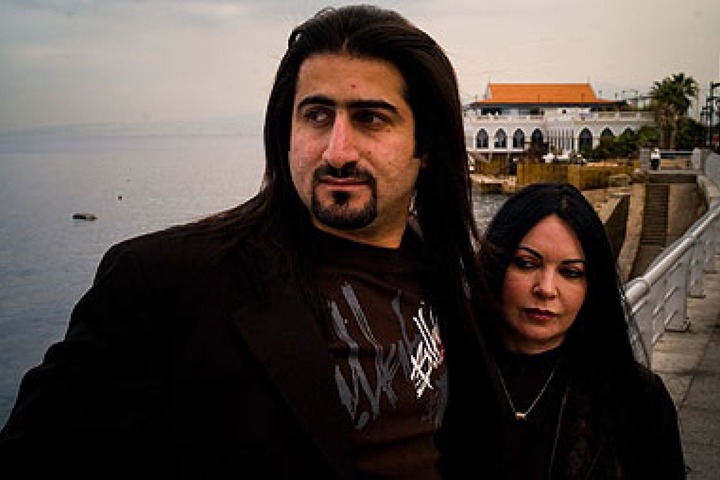 When Omar Bin Laden and his wife returned to Egypt and they were deported to Qatar. At Qatar their request were granted and they settled permanently. Omar Bin Laden is now the owner of Qatari Construction firm called Qatar Bin Laden Group which deals in the construction of Rail and hydraulic projects in Qatar which currently employs more than 20,000 workers. 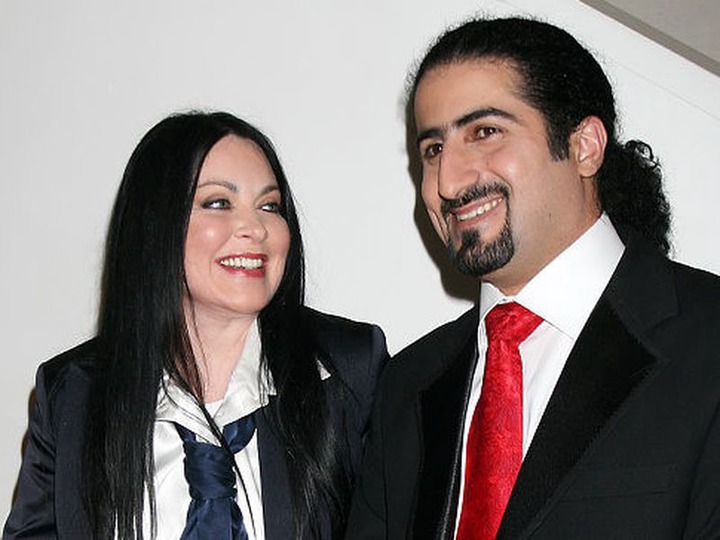 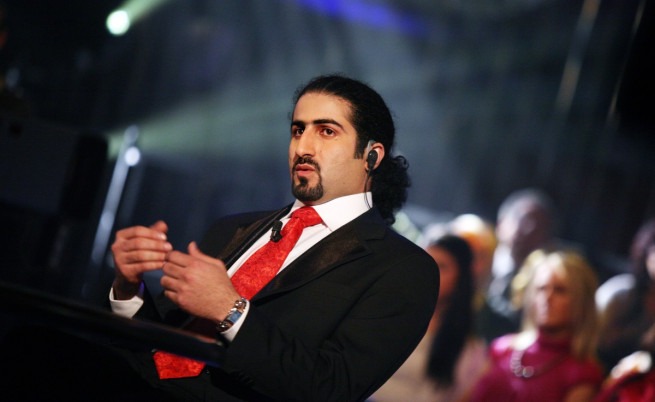 Apparently, he's one if the few children of Osama Bin Laden alive and living a reputable life. Some of his siblings have were killed during Al-Qaeda attacks, others live silently in Saudi Arabia. 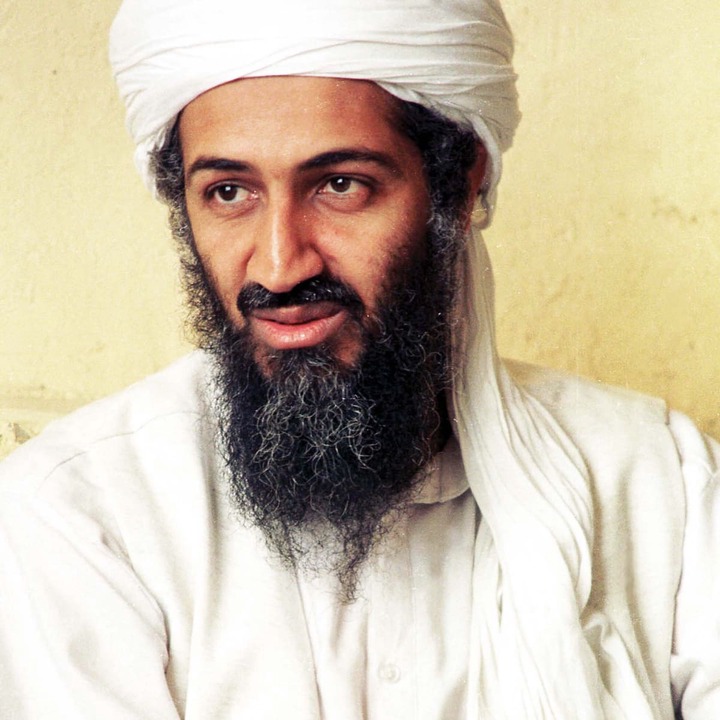 His father Osama Bin Laden was a long time Saudi fugitive and terrorist who largely threatened peace on our planet. One of his notable ambushes was the September 21st attack in the US which triggered worldwide calls to get him liquidated. He was eventually killed in 2nd May 2011.