The flag bearer for the National Democratic Congress (NDC), John Dramani Mahama filed a petition at the Supreme Court after the Electoral Commission announced the winner of the 2020 presidential election. According to the Former President, no candidate obtained the required votes to be declared as the winner of the election. 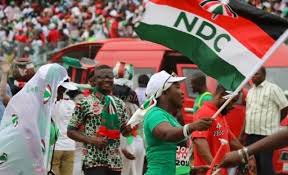 The supreme Court after hearing many arguments from both Counsels ordered counsels to submit their closing address for they will make the final verdict on the petition on the 4th of March. As the court ordered, the Petitioner and the Respondents have submitted the closing address hoping the court rule in favor of them. 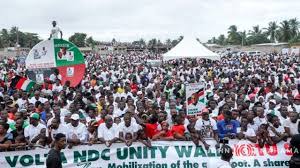 Following this, the National Executive Committee of the NDC has send a joyous message to their supporters ahead 4th March. In a statement signed by Mr. Asiedu Nketia, the NEC is urging all the supporters of the party to remain calm and wait for the Court's verdict. In a statement signed by Asiedu Nketia, they prayed that the court upholds and promotes probity, accountability and transparency and give the will of the people to them as it was expressed on 7th December,2020. According to them, they have been able to prove no one got the required votes and therefore, there should be a run-off. 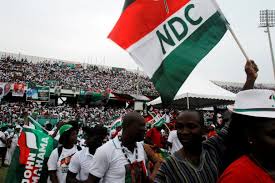 Do you think the court will hear them after so many rejections? Let's hear from you by typing in the comment box and follow up for more information.