By KyeretwienanaOseiBonsu (self media writer) | 23 days ago

Traditional rulers are an integral constituent of our socio-cultural and moral fabric and also play a very crucial role in nation building. 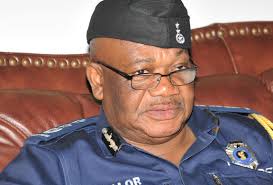 Traditional leaders perform a variety of important functions regulated by customary law – including dispute settlement, natural resource management, local development, and traditional religious tasks –, they often play a role in local or national politics, and they are in various ways linked to modern state.

However, some have been mostly belaboured by their subjects over a variety of reasons.

Some engage in dubious conducts such as double sale of land and other immoral acts that question their integrity.

A lot is expected from them not only by their subjects, but the entire community.

They are supposed to lead exemporarily - live a life that is worth emulating.

Traditional rulers have been told to overcome the twin evil of greed and selfishness to avoid becoming disconnected from the people they are leading.

Former Inspector General of Police, John Kudalor, said they should put the common good ahead of self-serving agenda. 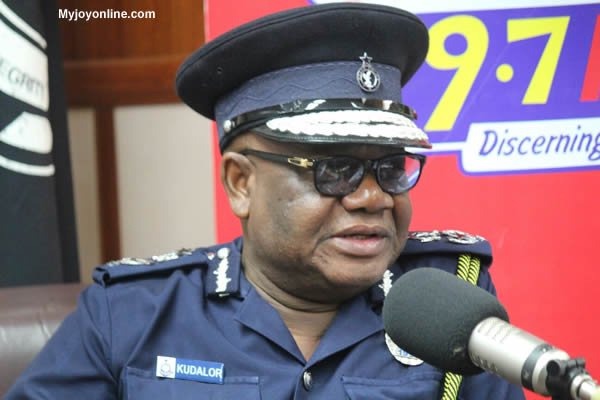 That was how to get the people behind them and stay relevant in the ever- increasing sophisticated society.

He made the call when he paid a courtesy call on the chiefs of Agona Nyakrom.

The former police chief reminded them to remain completely non- partisan and said dabbling in party politics - identifying and aligning themselves with political parties would spell trouble for them.

It was going to cost them the loyalty and cooperation of those who perceived them as their political opponents and hold back the socio-economic progress of their areas.

Chiefs would also be opening themselves up to all manner of vitriolic political attacks if they actively engaged in party politics.

He discouraged them for using their palaces to settle matters that were purely criminal.

Doing that could have consequences and they should stay away from that.

Mr. Kudalor urged them to work closely with the police to bring down crime in their various communities. 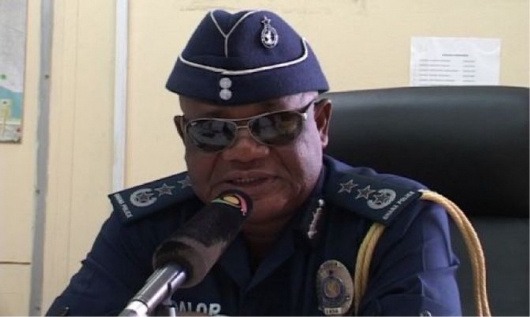