By Baruoxide (self meida writer) | 1 months 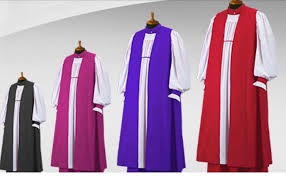 Reverend Philip Quaque was Born in Cape Coast then known as (Gold Coast) to Birempong Cudjo. He was born on Wednesday and therefore named Kweku.His father was chief's agent in Cape Coast. In 1754, Reverend Thomas Thompson,a missionary from the society for the propagation of the gospel to West Africa,have decided to take Fante children to England. The purpose was to educate them. Kweku happened to be part of the three Fante children taken to England.The other two children were William Cudjo and Thomas Cobbers.In England,both William and Thomas were not able to survive.Four years after the arrival in England,Thomas passed on while William suffered mental breakdown and died in 1766.But kweku was well and active.

After the death of Thomas in 1758,kweku and William were baptised at St Mary's Church, Islington in London on 7 January 1759, which they had attended for four years.Kweku took the name Philip. He enrolled in University of Oxford and studied theology and in 1765 was ordained in the Church of England. Phillip Quaque was the first African to be ordained as a minister of the Church of England.The same year, he married Catherine Blunt, an English woman, and the two returned to Cape Coast 1766.

After his arrival in Gold Coast, a company called The Royal African Company employed Reverend Philip Quaque as the chaplain at Cape Coast Castle. Due to his love for education, he set up a small school in his own house, "especially for the training of Mulatto children who were growing in large numbers", and attempted to work as a missionary, but having forgotten most of his native tongue, Fante, he was unable to make any conversions and experienced difficulty connecting with the natives. He married twice more, these times to African women, and in 1784 sent his two children for education in London.

Quaque wrote a series of letters to the Society for the Propagation of the Gospel, London from 1765 to 1811 telling of his successes, trials, and hardships during his time at Cape Coast Castle. These letters also reveal a colorful and insightful image of life on the West African coast during his time there, such as the workings of the African politics and territorial and trade relations. He tells of a number of things including the large number of deaths of Europeans shortly after their arrival, including the death of his first wife in 1766. 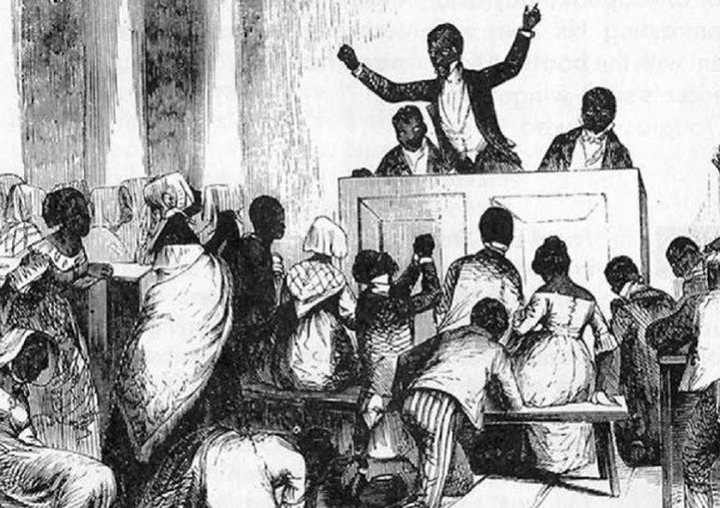 In 1816, Reverend Philip Quaque died in Cape Coast, at the aged of 75 years and was buried in the Cape Coast Castle courtyard.The Cape Coast school he established in 1766 in his house was named after him "Philip Quaque Boys School".