It's Not easy | List of wars Ghana Armed Forces have fought or engaged in.

By YoungDapper (self meida writer) | 17 days 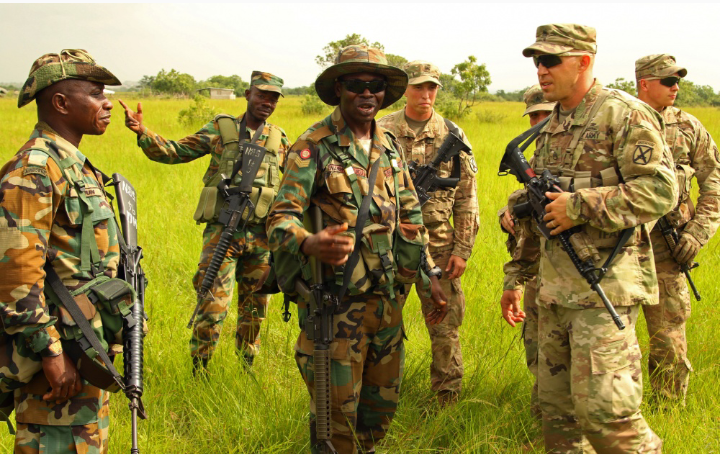 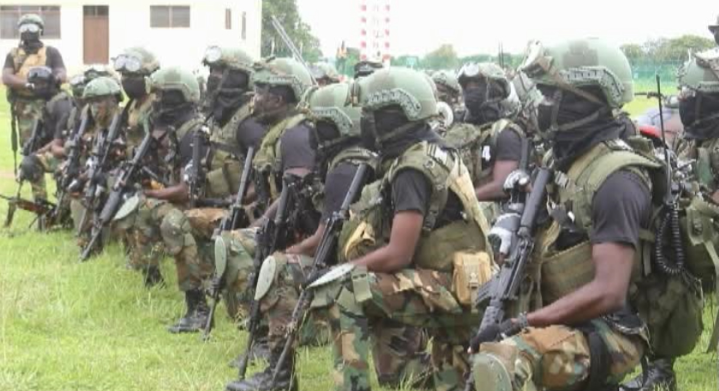 The Commander-in-Chief of the Ghana Armed Forces is the President of Ghana, who is also the supreme military commander of the Border Guard Unit (BGU). The Armed Forces are managed by the Minister of Defence and the Chief of Defence Staff.

The Ghana Armed Forces, in addition to owning its own arms industry weapons and military technology and equipment manufacturer (DIHOC − Defence Industries Holding Company), operates its own private bank. The military private bank is sited at Burma Camp and serves Ghanaian military personnel and their civilian counterparts.

Here are some of the wars Ghana Armed Forces have engaged in: 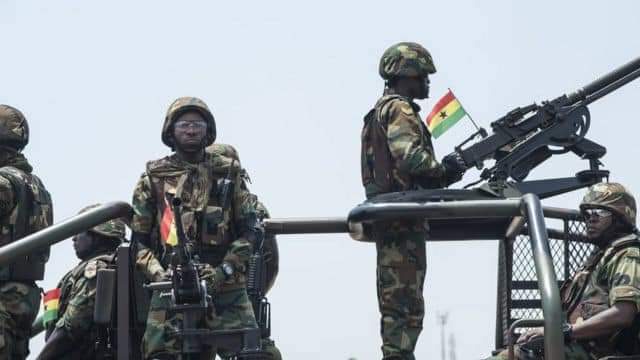