Chief Who Declared Twene Jonas Wanted in USA, Was Apparently Asked Not To Represent Asantehene

By MrsCelestial (self meida writer) | 23 days

Twene Jonas, is a viral content creator and vlogger. His YouTube page, has amassed thousands of following and interestingly, his harsh communication strategy, still has some people, following him hard.

In his passionate massages, he combines criticisms and sometimes insults, to make his point known and despite his passion to see leadership ensuring progress in Ghana and the continent, something he calls "afuomu, meaning forest," as he compares our developing country, bedeviled with poverty and unemployment to the developed world. 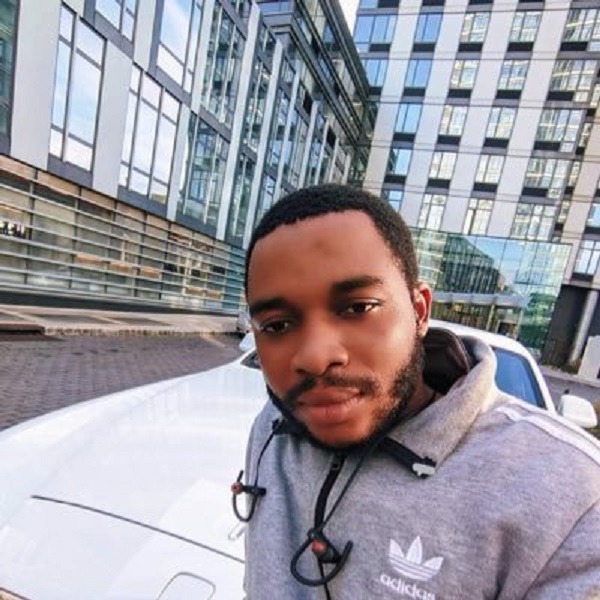 Broadcasting live from the USA, on his much followed social media handles, he has thousands who patronize his harsh contents. It is in one of these videos, that, he somewhat laid blame for the galamsey menace at the door of poor leadership of the renowned Asantehene and to many, had insulted the much respected office, something he initially defended, but has since backtracked and rather praised the Asantehene.

Days after his video went viral, attracting backlash and support, a Chief in the USA, in an interview on Kofi TV, had insisted that, his line of communication was problematic and said that, he had been reported and hence, Twene Jonas was wanted for questioning. 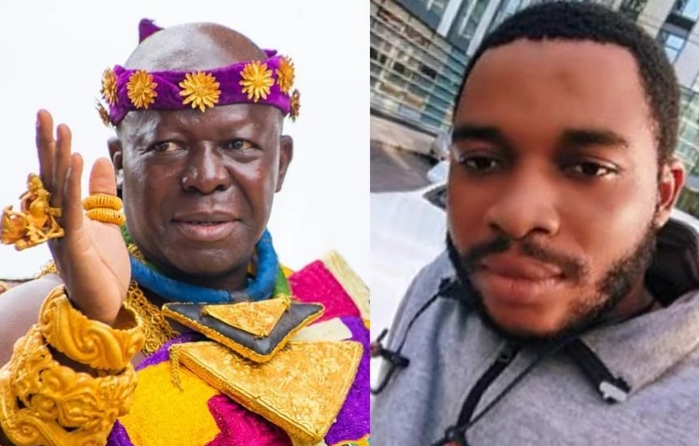 However, in this video sighted online, here at Facebook a group of elders of the same Asanteman association, that this supposed Chief represent, have denied the said Chief's eligibility, accusing him rather, of taking up a position and work, that the association has never sanctioned.

The group which appears legitimate, insists that, they are setting the records straight, so that, if anything happens to Twene Jonas, the legally registered association, will have no hand in it.

You Can't Say So. The IGP And The Police Are Trying Their Best To Keep Us Safe - Kweku Baako

I am highly disappointed: Everyone is in fear in Ghana now - Kwesi Pratt boldly speaks out