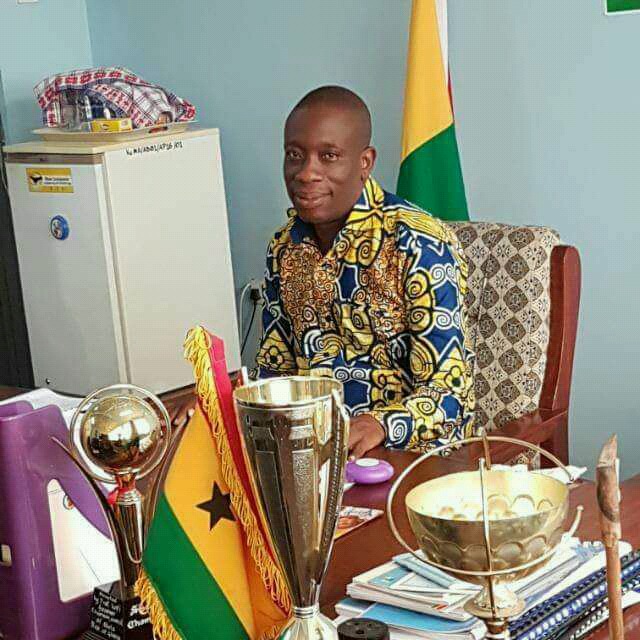 Anloga District Assembly is one of the newly Districts created by the rulling government to fulfill their promise when the District was part of Keta Municipal.

Anloga District been newly created District, excelled in its works in the region and throughout the country where it was ranked 4th in 18 Districts in Volta region and an admirable position in the whole country. Most people hailed the name of Anloga district for their extraodinary sucess of work because their 'mother' , got the last postion ,18th position in the whole Region. 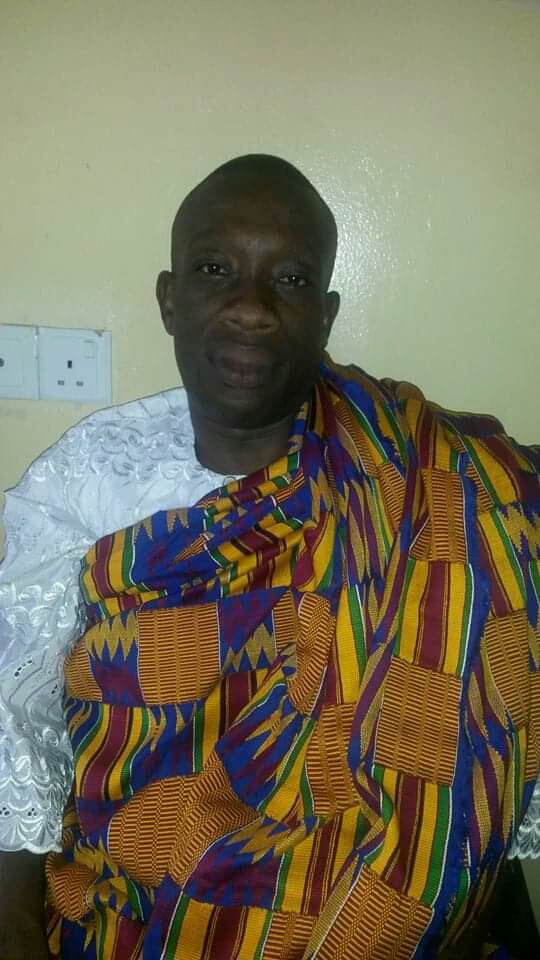 Yesterday , 14 October 2021 was exactly one week he was rejected and re-voted. Now the incumbent DCE massively won by 80% of the total vote casted. And He returned his position for the next three years as the District Chief Executive of Anloga District.