By Zionthefighterexclusives (self media writer) | 7 months ago 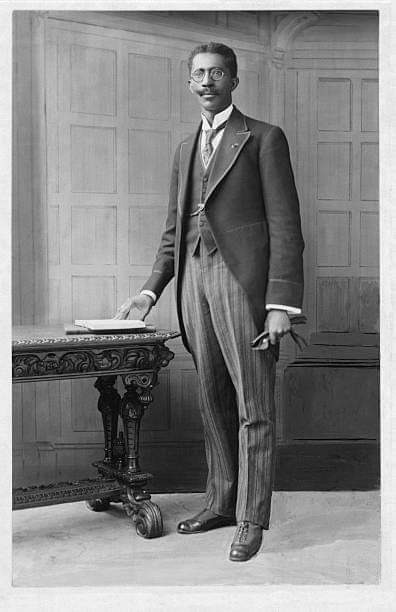 African elections are mostly marred by all kinds of fraudulent and violent activities. Some of these activities include multiple registration, impersonation, illegal possession of electoral materials, riots and hooliganism. 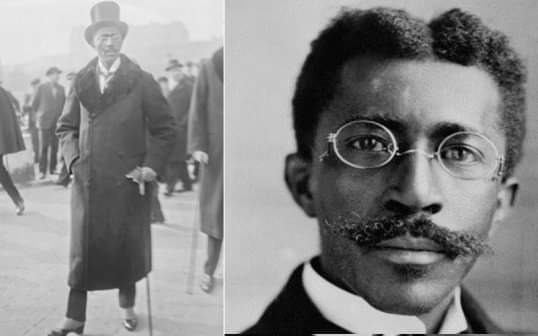 One of such elections was organized in Liberia a Democratic country, where the incumbent won by an overwhelming majority of votes. The general elections which was held in Liberia in 1927 was between the incumbent president Charles D.B.King of the True Whig Party and his political opponent Thomas J. Faulkner of the People's Party.

The incumbent emerged victorious and that was his third term in office. The election was christened by the country's National Elections Commission as the "Most rigged ever" and also made it into the Guinness book of record as the most fraudulent election ever reported in history. 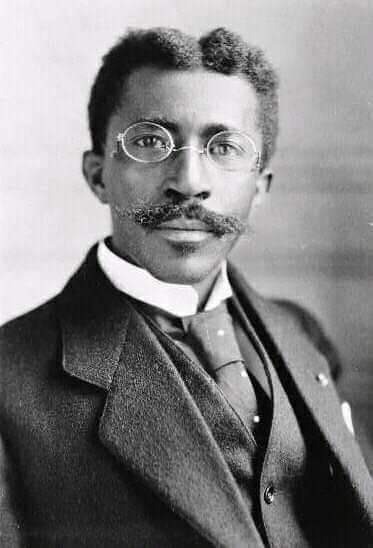 Let's celebrate this man who's history will never be beaten in this life. I give to you His Excellency Charles D. B. King, a former Liberian President.