Things To Know About The National Democratic Congress Flagbearer

By DherbieNews (self media writer) | 5 months ago

John Dramani Mahama born on 29th of November 1958 is a Ghanaian politician who became president after the death of the then sitting president, H.E John Evans Fiifi Atta Mills. Mahama was president from 24th July 2012 to 7th January 2017. He was the vice president from January 2009 to July2012.Mahama is a communication expert, historian and a writer. He is the first head of state to have been given birth after Ghana had gained Independence. 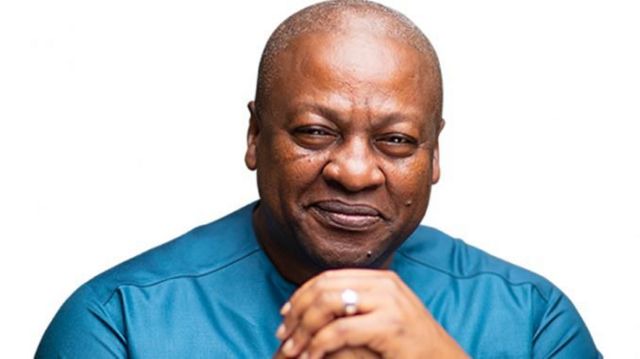 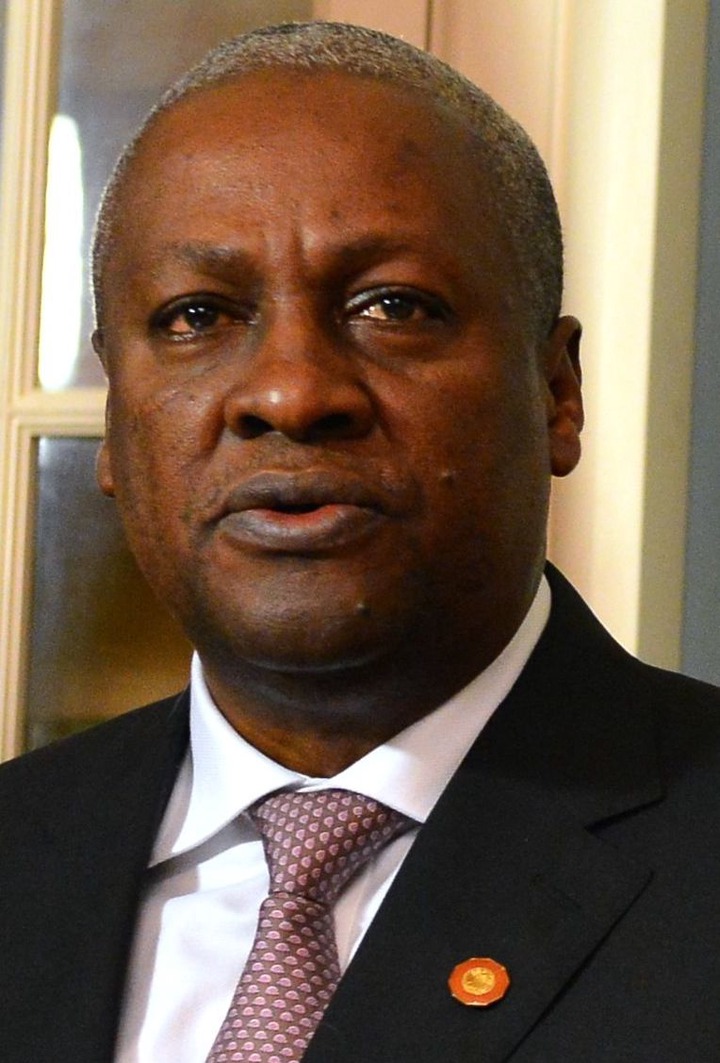 After he was elected in December 2012 election to serve as a full time president, he contested again in the 2016 elections an was defeated by Nana Akuffo Addo, New Patriotic Party candidate. 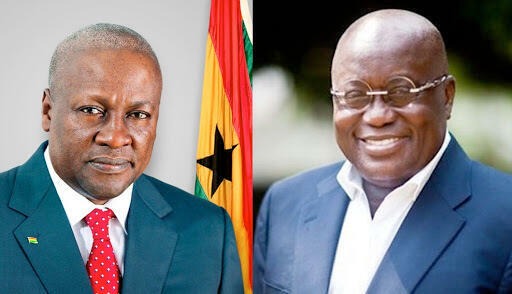 This made him the first president in the history of Ghana to not have won a second term. Mahama is one of the most-followed leaders on social networking sites. John Mahama is married to Lordina Mahama and has five children. He has keen interest in environmental affairs. 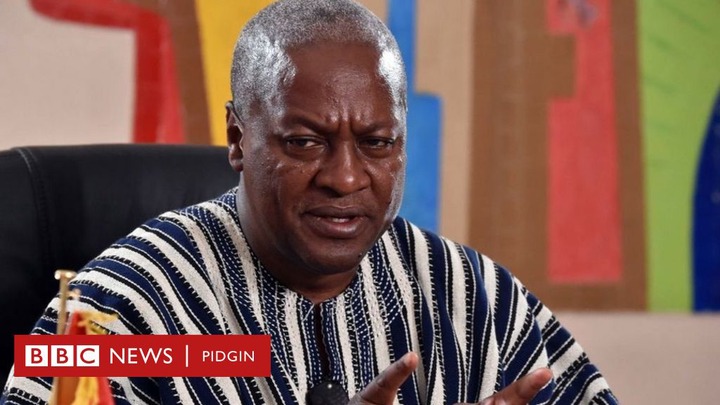 Content created and supplied by: DherbieNews (via Opera News )