9 countries that had independence before Ghana 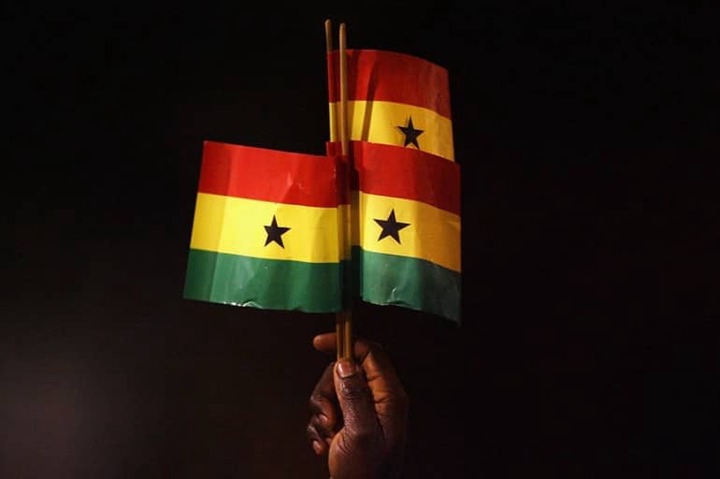 The following is a list of countries that were independent before Ghana. 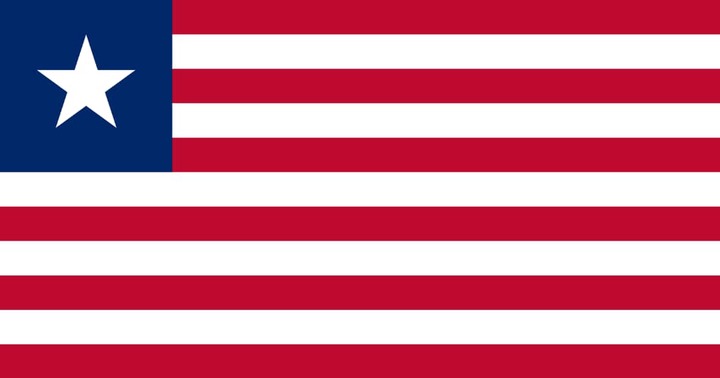 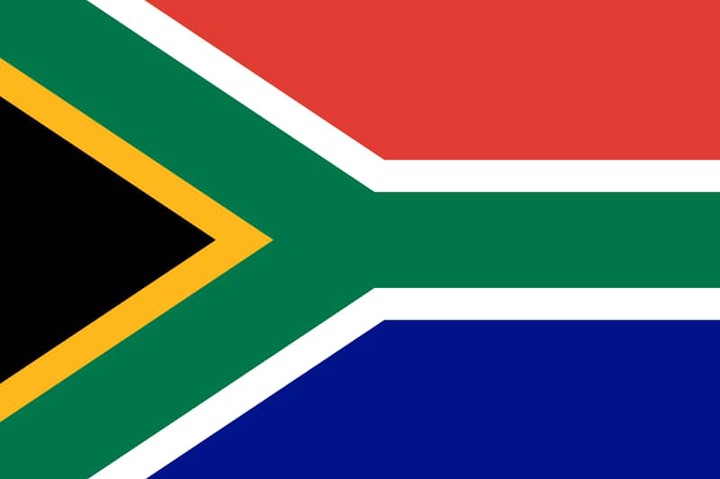 South Africa had it independence on 31 May 1910 from the British people. South Africa has three capital cities: Pretoria, Bloemfontein and Cape Town. But the country's largest city is Johannesburg. 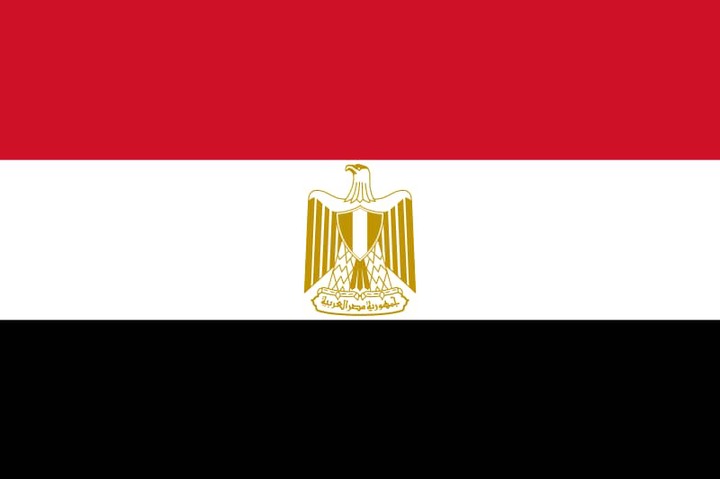 Egypt had its independence from the United Kingdom on 28 February 1922. 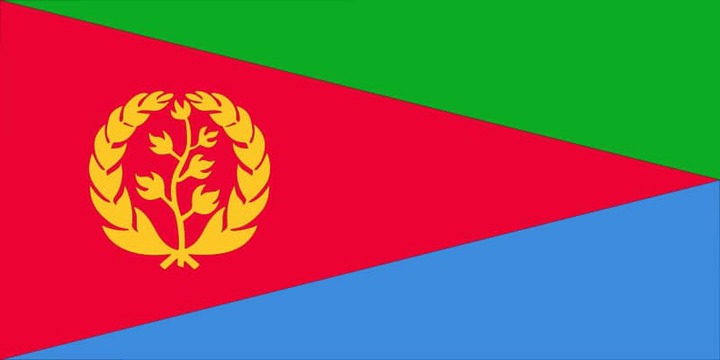 Eritrea is a country in Eastern Africa, with its capital at Asmara. The country had its independence from Italy on 10th February 1947. 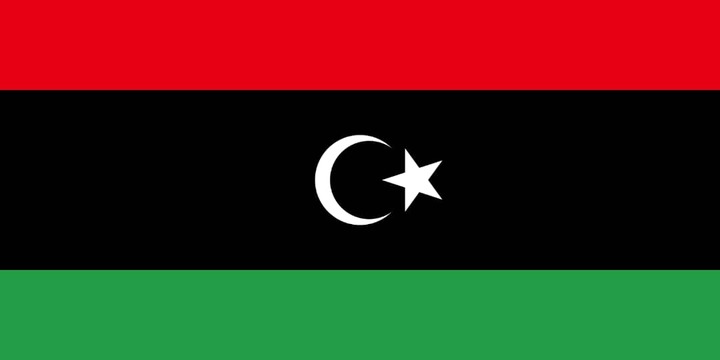 Libya had it independence from Italy in 10 February 1947. 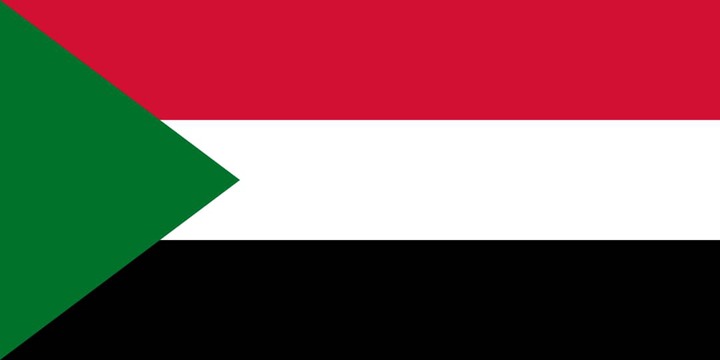 In 1953, Britain granted Sudan self-government. And proclaimed their independent on 1st January 1956. 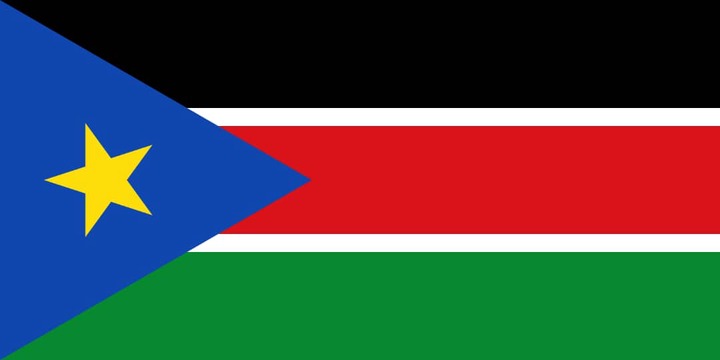 South Sudan is in East-Central Africa and had its independence on 1 January 1956 from the United Kingdom. 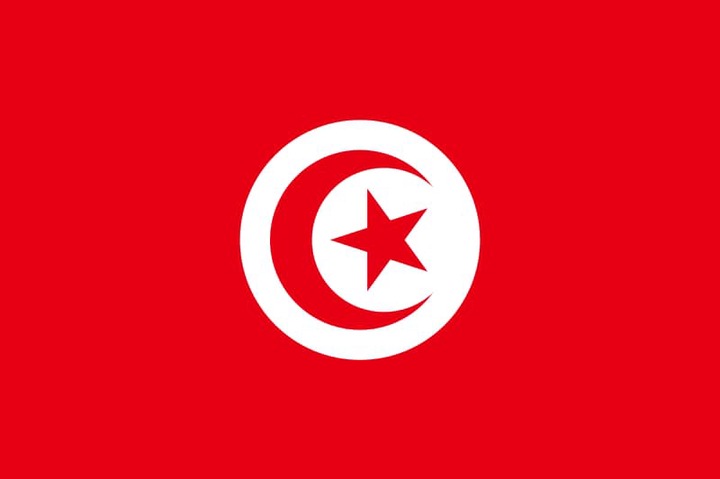 Tunisia is in North Africa and had its independence from France in 20 March 1956. 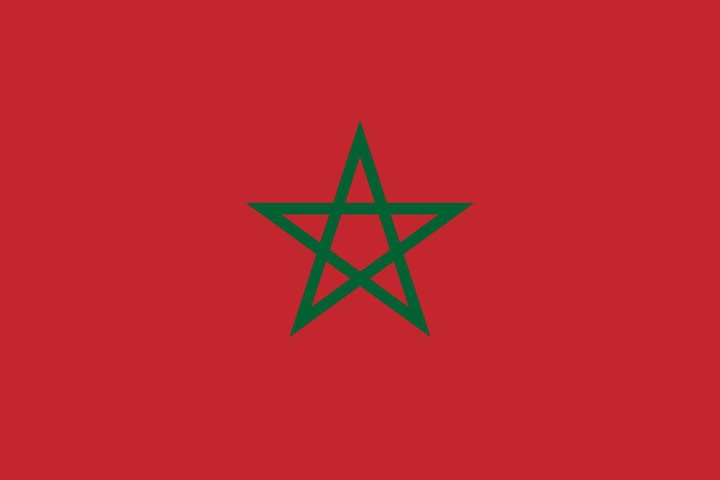 Morocco had their independence from France on 2 March 1956.