"Johnnie, I Am Disappointed You Are Making This Statement" - Johnnie Hughes Told In The Face

The Member of Parliament for Old Tafo Constituency, Vincent Ekow Assafuah, has told the host of the 'New Day' program on TV3, Johnnie Hughes that he is disappointed in him for saying that Ghanaians voted for President Akufo Addo and not the information Minister and so, expected a statement from him. 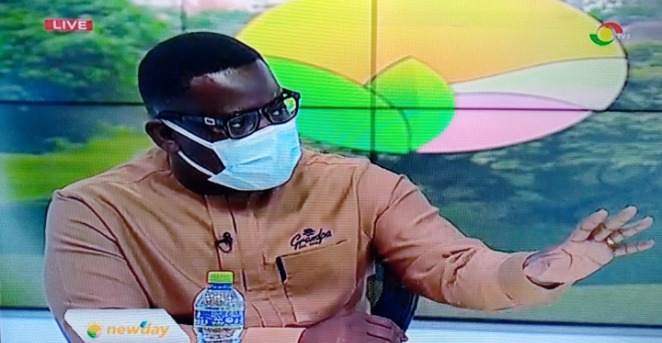 Johnnie Hughes asked Vincent Assafuah Why President Akufo Addo is silent on the killings at Ejura because he wasn't silent when George Floyd died and when the Nigerian Major died. He was speaking and tweeting about it. So, why is the president not addressing the nation? 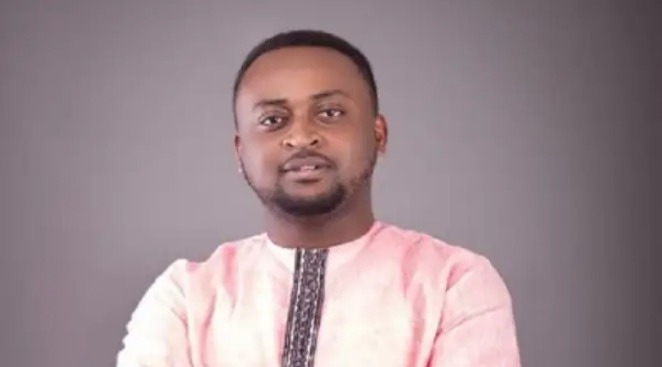 Vincent Assafuah responding to Johnnie Hughes said that the Minister of Information is the Chief Spokesperson for the president, and he has officially spoken about the matter and had said government condemns in entirety what happened at Ejura.

Johnnie Hughes then said that Akufo Addo should have spoken to the people. So that they can measure his emotions, and the people didn't vote for Eugene Arhin or Kojo Oppong Nkrumah. They voted for Akufo Addo. 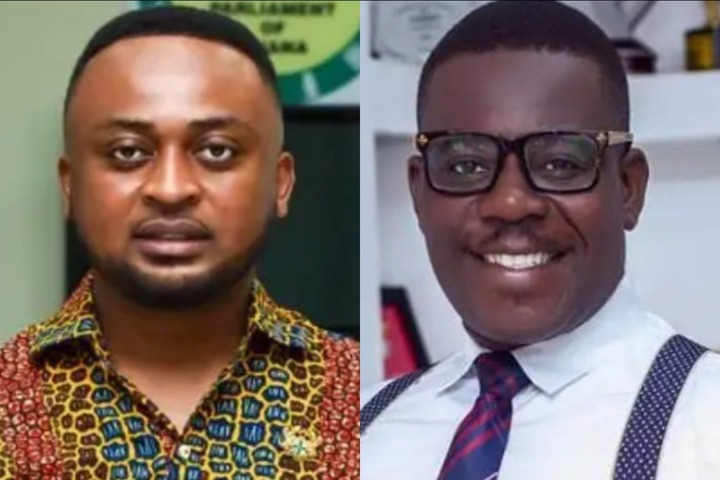 "Johnnie, I am disappointed you are making this statement. What is the job of the communication director at the Jubilee house? He is supposed to communicate the position of the presidency, and he has signed a letter saying that the president condemns what has happened at Ejura. The president is sensitive about it. That's why he has asked for a probe into the case. So, what do you want him to do again?" Vincent Assafuah said