Drivers within the Kwabre East District of Ashanti Region have allegedly bare their teeth at the government about the deplorable state of their road network in the area.

And have therefore threatened to vote out the ruling Npp from power in the 2024 general elections if no attention is paid to fix their road challenges.

Early this year, the drivers have been embarking on several demonstrations with the anticipation that government would hear them and fix their roads but to no avail.

At the Kwabre Kenyase where major taxis and vehicles terminals are situated, drivers narrated the ordeals they have been undergoing through to serve the passengers.

‌They said apart from the fuel challenges, they have to maintain their vehicles every week at a high cost due the damages that affect their vehicles after plying on the bad roads in the District.

corners in the District with a mission to fix the roads, but surprisingly the contractors vanished after the elections.

A station master at the Kenyase lorry terminal Owuraku Amofa related that what is currently contributing to the problems of the drivers are the manner in which loads of sand mixed with gravels left behind on the roads by contractors have creating additional erosions in this rainy season to interupt their duties.

We don't understand why government has allegedly neglected all the deplorable road network in this District, Owuraku asked.

Stressing that both drivers and residents are fed up with promises from politicians when political elections get near.

Having expressed worries about the challenges confronting them on their roads, they also appealed to the Roads Minister to come for inspection and witness things for himself to authenticate on whether they are speaking the truth or not to enable him decide on their fate.

Hon. Nana Osei Assibey Bonsu , former Chief Executive of the Kwabre East District reacting to the issue, expressed worry about the current complains from the residents.

He therefore appealed to the government and for that matter the Roads Minister to pay attention to the plea from both the drivers and residents to enable them get access to better roads in the District. 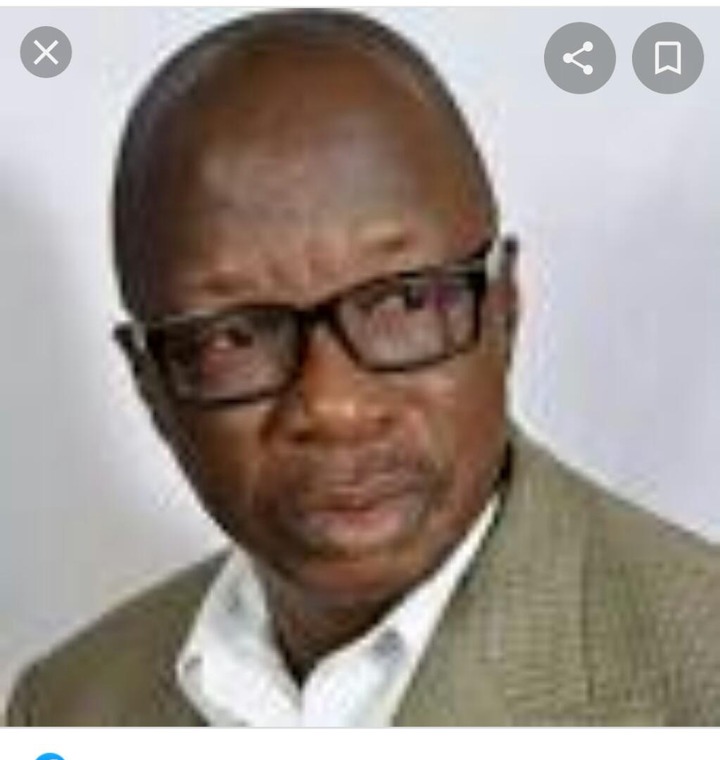