Criticisms continue to mount on President Akuffo-Addo and most of his appointees on what is alleged to be a failure on the part of the administration.

The beginning of his administration produced a glimmer of hope for people of Ghana as a result of the plethora of promises but recent economic “difficulties” as acknowledged by the government has got a lot more people talking.

Some alleged corrupt activities by appointees of the President negatively affected perceptions of some people.

Convener for “Fixthecountry Movement”, Oliver Barker-Vormawor say Ghanaians are the easiest to oppress.

In a long write up on her a Facebook page, he outlined why he thought so and hinged his argument on a discovery on the former Public Procurement Authority Boss, Ajenim Adjei. 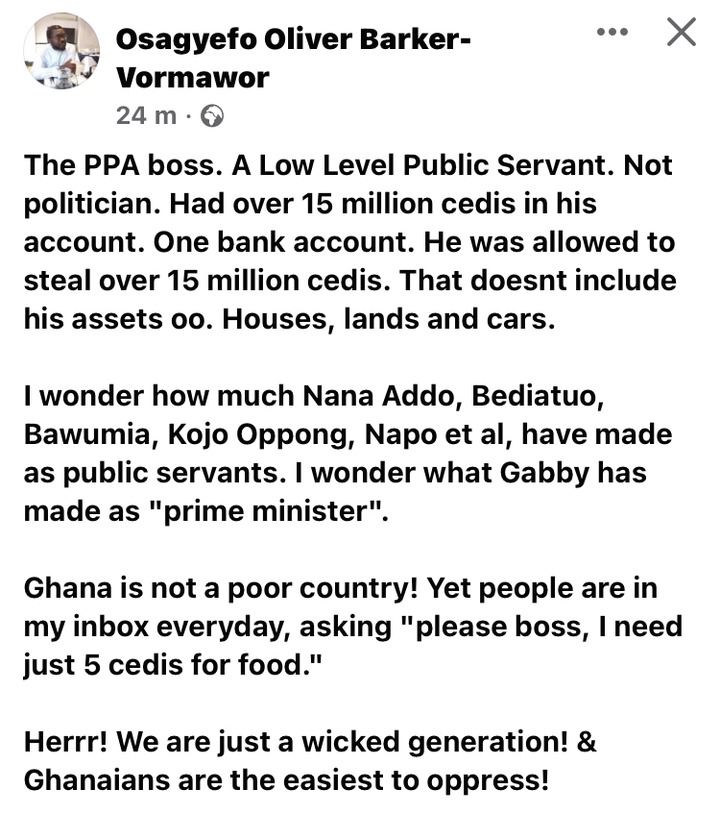 As revealed by Ace Investigative Journalist, Manasseh Azuri Awuni, the indicted for PPA Boss who had his account frozen has been able to effect a transaction on same account. 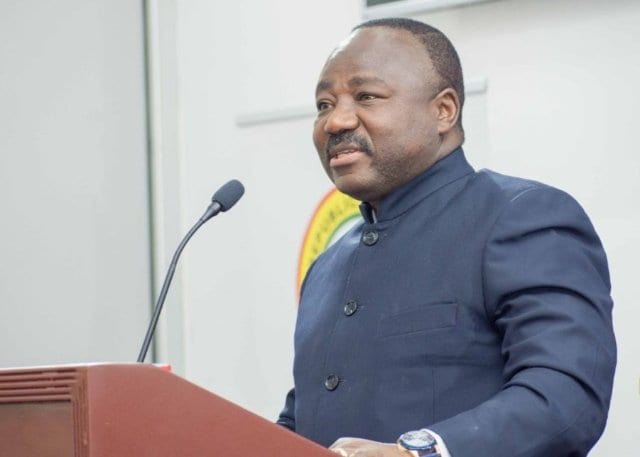 Recalling the first incident that led to his indictment, Oliver Barker-Vormawor quizzed how much the President and some of his appointee would be earning if Adjenim Agyei was able to earn that quantum of money as a mere public servant appointed by the Preisent.

Meanwhile, the Special Prodecutor, Kissi Agyabeng has taken interest in the matter and has served notice to that effect.

Attitudes That Show Your Girlfriend Might Make a Good Wife.

Attitudes That Will Improve The Love in Your Romantic Relationship.

Truth To Be Told: Prominent NDC Member Reveals The One Behind Nana Addo Failure - Full Details

Blunders You Should Avoid in Your Relationship or Marriage.