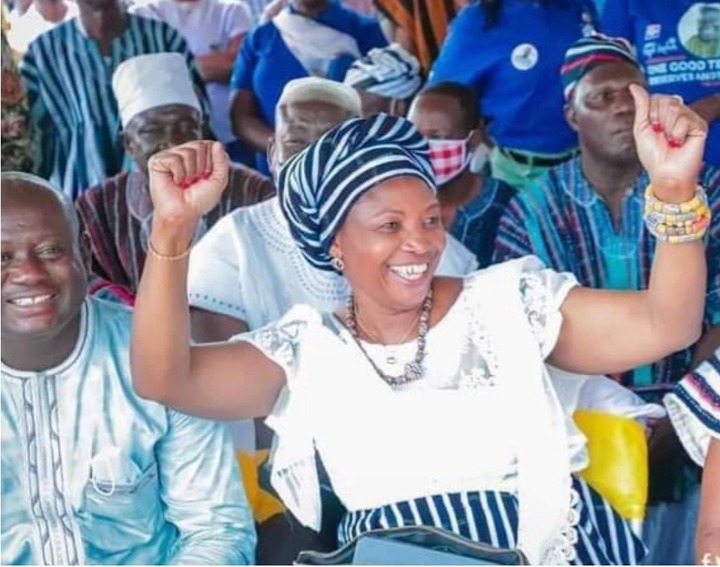 President Akufo Addo has re-nominated controversial Madam Alele Veronica for the position of District Chief Executive for Bole after she was rejected at the first round voting.

The Savannah Regional Minister, Mr Saeed Jibril Mahazu made this revelation this morning on Bole based Nkilgi FM morning show on 11th October, 2021. According to him, the region has seven municipalities/Districts and so far five of them have already been confirmed and have started work

He added that if madam Veronica Alele Heming is rejected again, the president will nominate a different person for the position

Madam Veronica Alele Heming failed to secure the two third majority of the assembly members to be confirmed as the DCE after pulling 43.58% of the total votes of 39

Meanwhile, earlier this year the New Patriotic Party executives in the Bole district expressed their displeasure in the works of Madam Veronica Alele and warned president Akufo Addo not to appoint her. They said they will always reject her or boycott the party if Akufo Addo appoints her as DCE.