The meeting between former President John Dramani Mahama and NPP leading member, Mr. Gabby Asare Otchere-Darko has gained massive attention from Ghanaians for the past few days. The followers of the former President have called on him not to give an ear to the calls of any member of the ruling New Patriotic Party. Many on the other hand have hailed former President for showing such great statemanship. 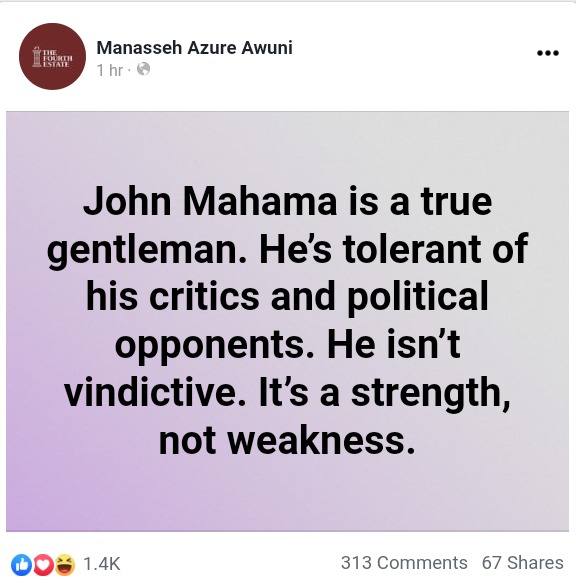 Ghanaians massively reacted to Mr. Azure's post. Check below for few of the reactions of Ghanaians: 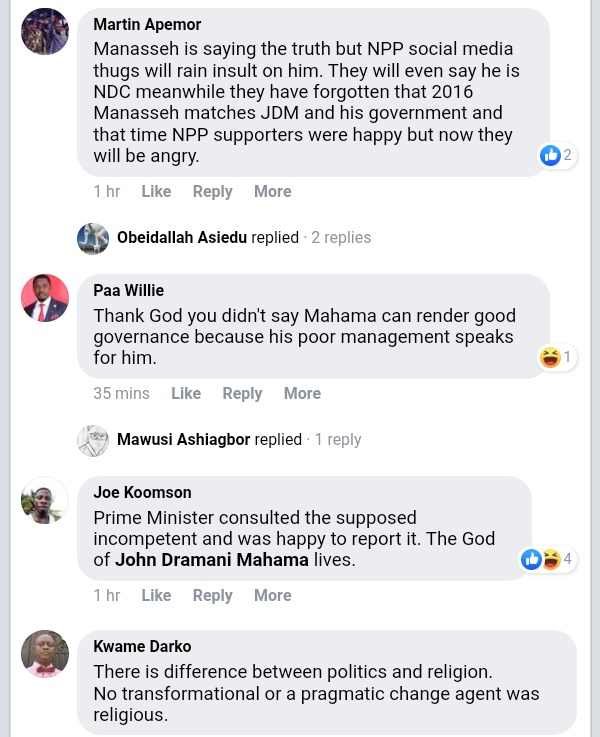 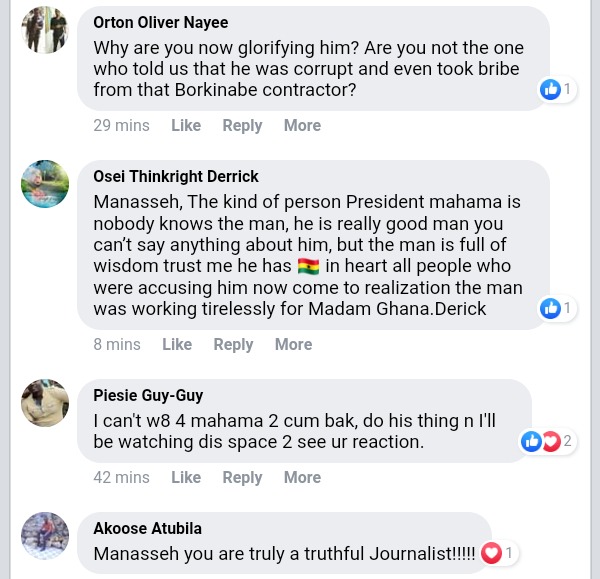 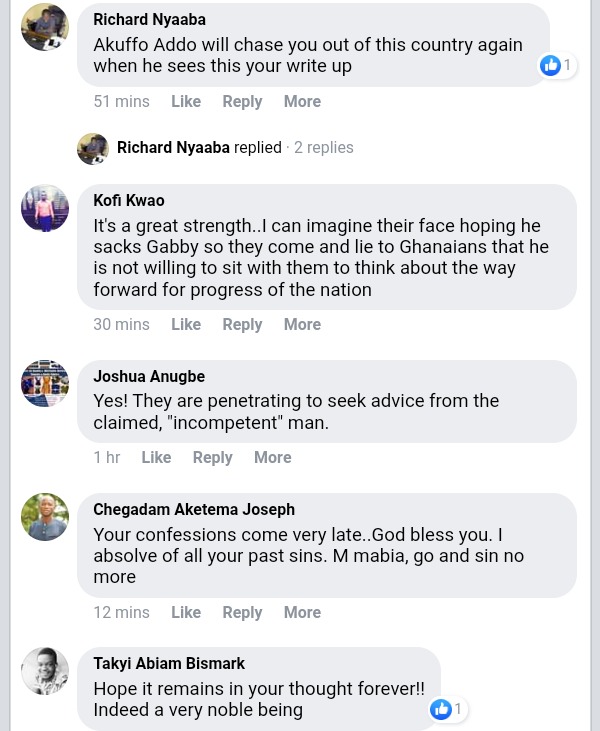 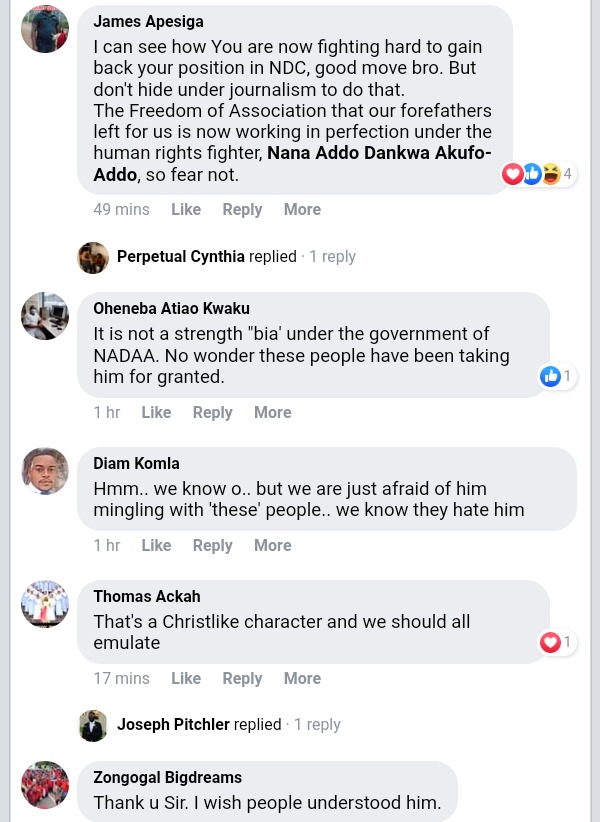 Some Ghanaians agreed with the character assessment of the former President as given by the popular journalist. Others also believe that Mr. Manasseh Azure is doing all this to gain the favour of the NDC who he lambasted few years ago.

5 Ways you can assure good dental health for your kids

For men: Try this if you do not last long in bed.